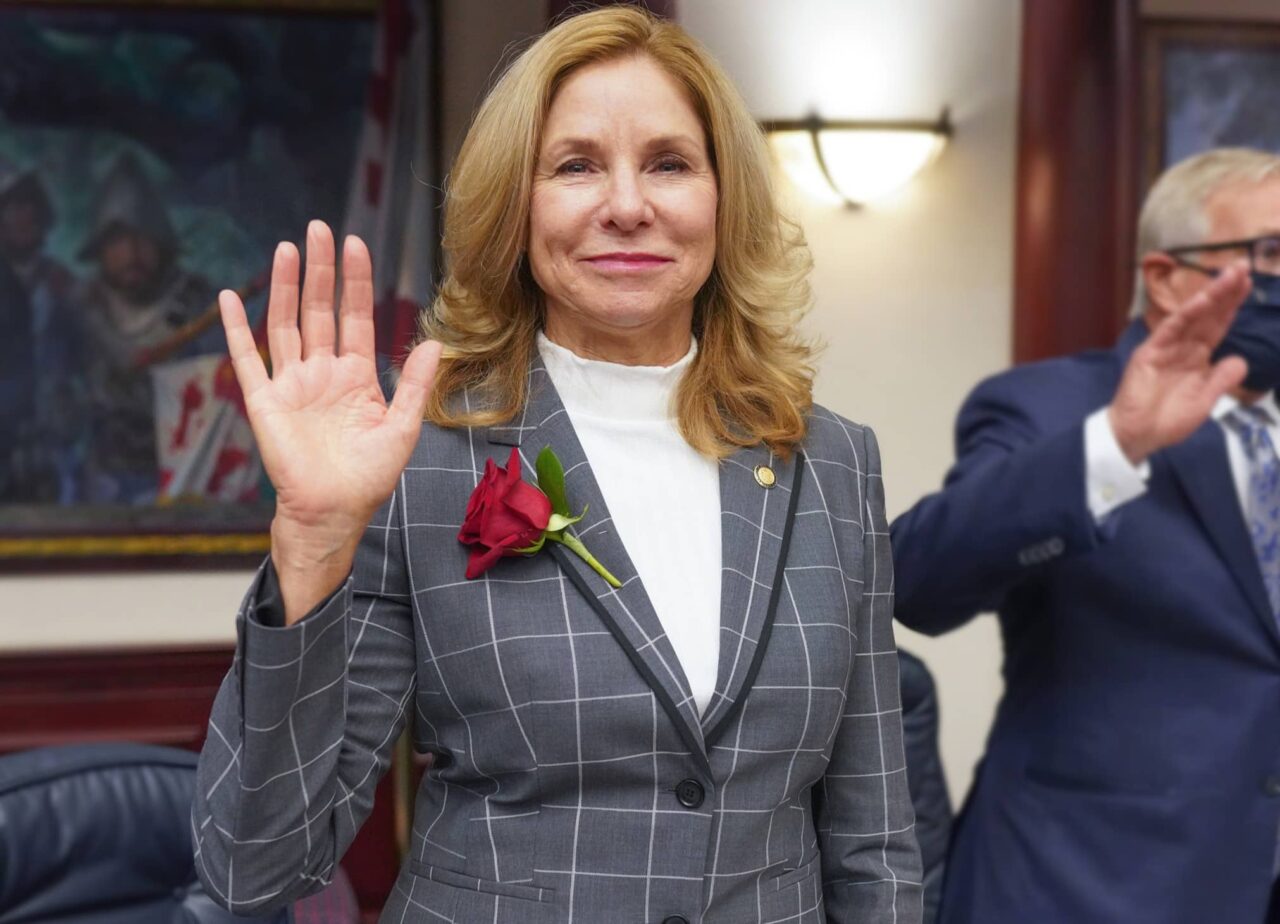 The bill would block tax increases on certain home improvements.

A proposal by Treasure Island Rep. Linda Chaney that would provide tax breaks to homeowners who voluntarily elevate their properties has cleared its first committee hearing.

The joint resolution (HJR 1377), along with the bill (HB 1379), received unanimous approval from the House Environment, Agriculture and Flooding Subcommittee Monday.

“I believe that homeowners who are taking proactive measures to protect their property from flooding should not only be rewarded, but these actions should be incentivized, which is what this joint resolution does,” Chaney said at the meeting. “This is a tool in the homeowners’ toolbox to help combat flooding and sea level rise.”

The tax break is also only applicable if before the voluntary elevation, the property did not comply with the Federal Emergency Management Agency’s National Flood Insurance Program requirements and Florida Building Code elevation requirements, and was elevated to be in compliance with such requirements.

The legislation was introduced as part of a series of priority bills by House Speaker Chris Sprowls to combat “the realities” of sea level rise.

Florida is home to 1 million residential properties at substantial risk of flooding, and hosts seven of the 10 cities with the largest property loss at risk of flooding. These at-risk properties are expected to have a collective loss of nearly $8 billion this year, with the average projected annual loss per property at nearly $9,000 in 2021.

“Really, what we’re doing here, is we’re creating tax arbitrage for rich people, where guys like me go and buy old houses on the beach, or on water of a certain size, that aren’t worth that much because they’re very old, buy them, tear them down, build brand new houses and never have to pay taxes on those brand new houses,” Fine said.

This concern was compounded by the process of elevating a beach front property, which typically requires the complete demolition and rebuilding of the structure.

“That’s the concern because I don’t think our goal here is to allow wealthy people like me to buy old houses in really nice places, tear them down, build big, beautiful ones that are 10% bigger than the ones that were there, and then not have to pay property taxes on them,” Fine said. “But, that is one of the unintended consequences of the legislation as drafted.”

In response to Fine’s questioning, Chaney referred back to the primary intent of the bill: to encourage resiliency efforts.

“The intention of this bill is to make our communities more resilient to flooding,” Chaney said. “It’s an opportunity for whoever is able to raise their property and get it out of harm’s way from storms and flooding. The more homes that will do this, the better off the state of Florida and the communities will be.”

The idea for the bill was brought forth by Pinellas County Property Appraiser Mike Twitty, Chaney said, and it’s supported by the American Flood Coalition as well as the Florida Green Building Coalition.

St. Petersburg Sen. Jeff Brandes is sponsoring the Senate version of the legislation (SJR 1182 and SB 1186). The Senate proposals passed through their first committees last week, and, like the House bills, have two more committee stops.