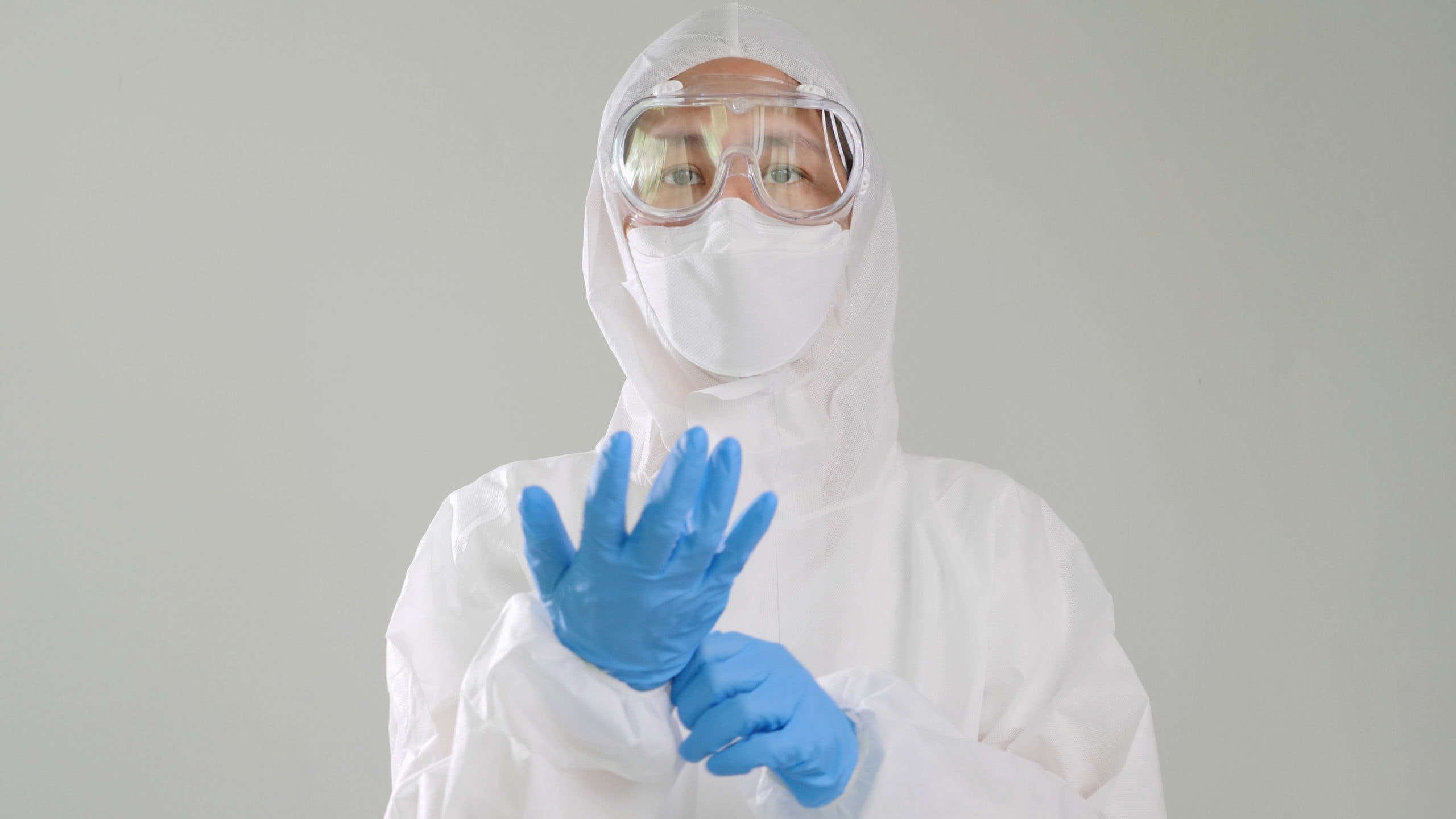 Would this protect against price gouging?

The Senate Military and Veterans Affairs, Space and Domestic Security Committee and the House Pandemics & Public Emergencies Committee moved bills that would compel DEM to keep PPE around that could be purchased by health care providers at cost.

This PPE stockpile would offer a safeguard should pressures like those the state saw earlier in the pandemic recur in the future. Throughout the spring and summer, recurrent shortages of vital equipment threatened first responders on the front lines of the virus fight.

Sen. Ben Albritton framed his SB 1760 as a “quick and easy” remedy for “shortcomings in our logistical systems” regarding PPE supply. Inventory management and coordination with providers will, Albritton hopes, “make sure we don’t fall into the same trap again.”

DEM would survey existing inventory in the private sector, Albritton added, and find ways to fill localized gaps either in reserve or when needed.

“DEM cannot sell the inventory for greater than what it paid for it,” Albritton said, a hedge against the kind of “profiteering” that happened last year during shortages.

A committee analysis of the Albritton bill suggests a “positive fiscal impact” from having the supply on hand, compared to having to buy it above market value.

“We’re trying to make sure we don’t have the same thing happen again,” Albritton said.

The Florida Medical Association showed up to support the legislation on the Senate side ahead of the favorable vote.

On the House side, where HB 1353 passed 16-0, Jacksonville Republican Rep. Clay Yarborough framed the proposal as part of the larger DEM mission.

Yarborough added the bill does not mean that DEM would only sell PPE. It would not preclude free distribution of it, he said, addressing concerns in debate.

“My main concern about your bill is that it’s turning a government agency into Amazon,” Democratic Rep. Carlos Smith cautioned, worried that the Division of Emergency Management could become a “marketplace” potentially without safeguards.

Smith voted yes to move the bill along and to improve the product down the road.

AARP and the Florida Nurses Association were among those on hand to show support for the House product.

Both bills have two stops to go. Albritton’s bill next heads to the Governmental Oversight and Accountability Committee and, if successful there, finishes up with a hearing in the Appropriations Committee before full Senate consideration.

The Infrastructure & Tourism Appropriations Subcommittee is up next. If it advances from there, the Health & Human Services Committee is the last stop before the House floor.