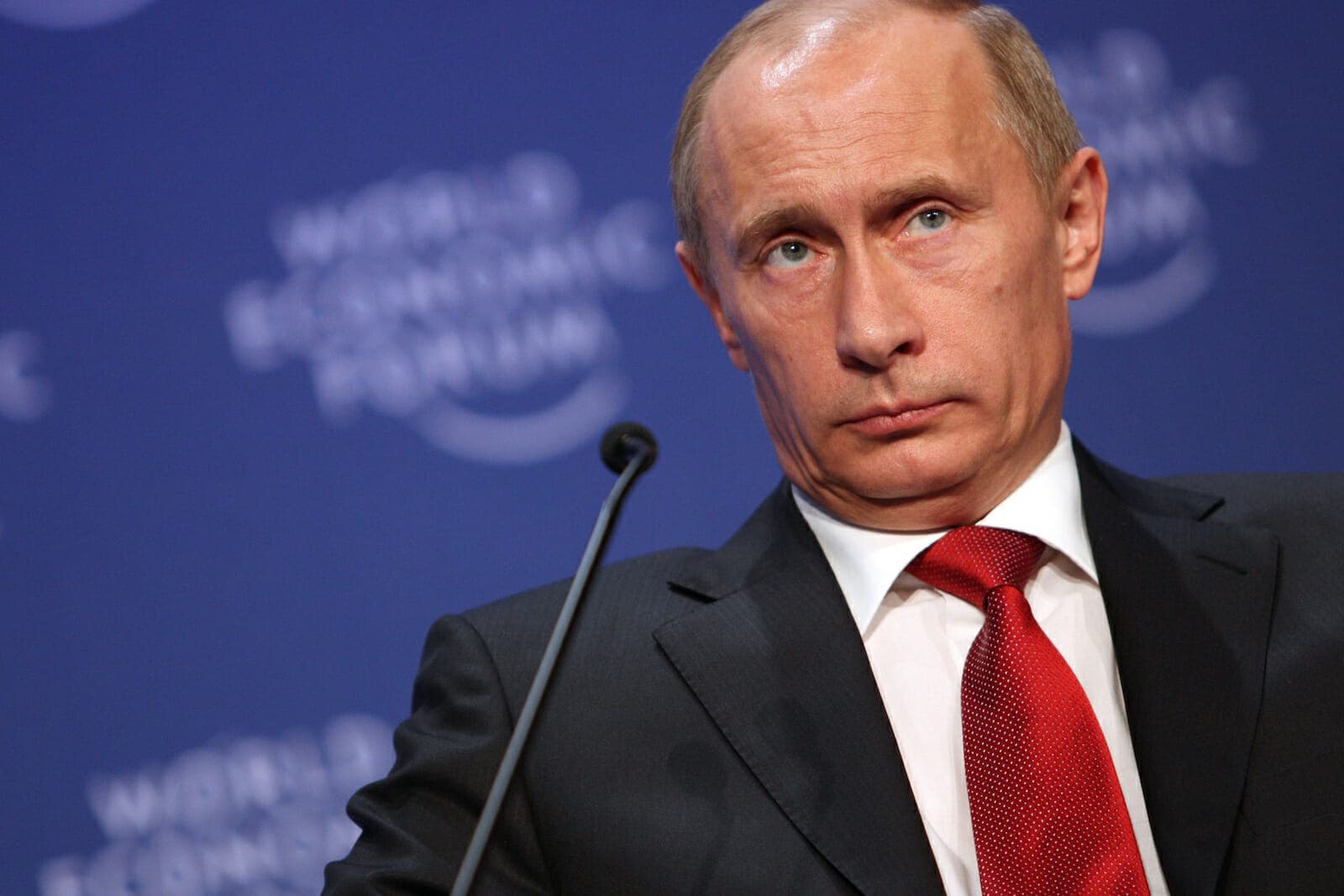 Russian President Vladimir Putin authorized influence operations to help Donald Trump in last November’s presidential election, according to a declassified intelligence assessment that found broad efforts by the Kremlin and Iran to shape the outcome of the race but ultimately no evidence that any foreign actor changed votes or otherwise disrupted the voting process.

The report released Tuesday from the Office of the Director of National Intelligence represents the most detailed assessment of the array of foreign threats to the 2020 election. These included efforts by Iran to undermine confidence in the vote and harm Trump’s reelection prospects as well as Moscow operations that relied on Trump’s allies to smear Joe Biden, the eventual winner.

Despite those threats, though, intelligence officials found “no indications that any foreign actor attempted to interfere in the 2020 US elections by altering any technical aspect of the voting process, including voter registration, ballot casting, vote tabulation, or reporting results.”

The report is the latest official affirmation of the integrity of the election, even as Trump supporters continue to make false claims of interference, from foreign or domestic actors, and refuse to accept Biden’s victory. Multiple courts and even Trump’s own Justice Department refuted claims of widespread fraud. The document makes clear that even while Trump has cried foul about the legitimacy of the election, intelligence officials believe Russia sought to influence people close to Trump as a way to tip the election in his favor.

The report, rejected by Russia as “unsubstantiated,” wades into the politically charged task of ferreting out which foreign adversaries supported which candidates during the 2020 election, an issue that dominated headlines last year. Trump, whose 2016 campaign benefited from hacking by Russian intelligence officers and a covert social media effort, seized on an intelligence assessment from August that said China preferred a Biden presidency — even though the same assessment also said Russia was working to boost Trump’s own candidacy by disparaging Biden.

Tuesday’s report, however, says China ultimately did not interfere on either side and “considered but did not deploy” influence operations intended to affect the outcome. U.S. officials say they believe Beijing prioritized a stable relationship with the U.S. and did not consider either election outcome as advantageous enough for it to risk the “blowback” that would ensue if it got caught with interfering.

The primary threats instead came from Russia and Iran, albeit with different intentions and through different means, according to intelligence officials.

In the case of Russia, the report says, Russia sought to undermine Biden’s candidacy because it viewed his presidency as opposed to the Kremlin’s interests, though it took some steps to prepare for a Democratic administration as the election neared.

Biden, in an interview that aired Wednesday on ABC’s “Good Morning America,” said that there would be repercussions for Putin for a variety of misdeeds, saying, “The price he’s going to pay, you’ll see shortly.”

The president recounted that in their first call, held last month, he opened by saying to Putin that “we understand each other.” And when asked in the interview if he thinks Putin is a killer, Biden said, “I do.”

Central to Moscow’s interference effort was reliance on proxies linked to Russian intelligence “to launder influence narratives” by using media organizations, U.S. officials and people close to Trump to push “misleading or unsubstantiated” allegations against Biden.

Intelligence officials did not single out any Trump ally in that effort. But longtime associate Rudy Giuliani met multiple times with Ukrainian lawmaker Andrii Derkach, who in 2020 released heavily edited recordings of Biden in an effort to link the Democratic nominee to unsubstantiated corruption allegations. U.S. officials have said they regard Derkach as an “active Russian agent,” and Tuesday’s report said Putin is believed to have “purview” over his activities.

Notably, though, Russia was not as aggressive as in past election cycles in trying to hack election infrastructure. The report says Russian cyber operations that targeted state and local government networks last year were probably not election-focused and were instead part of a broader effort to target U.S. and global entities.

The Kremlin on Wednesday rejected the allegations in the report.

He said Russia “has nothing to do with campaigns against any of the candidates,” calling the report “unfounded and unsubstantiated.” He expressed regret that “such materials, far from being of high quality,” could be used as a pretext for new sanctions against Russia.

One “highly targeted operation” — the subject of an October news conference by then-Director of National Intelligence John Ratcliffe and FBI Director Christopher Wray — involved a flurry of emails to Democratic voters in battleground states that falsely purported to be from the far-right group Proud Boys and threatened the recipients if they didn’t vote for Trump.

Iran’s efforts, which officials say were more aggressive than in past elections and continued even after the contest was over, were focused on sowing discord in the U.S., likely because Tehran believed that would hurt Trump’s re-election chances.

The 15-page document is a declassified version of an election interference report that was provided to Trump on Jan. 7, one day after a riot at the U.S. Capitol that occurred as Congress was gathering to certify the election results.

A separate document released Tuesday from the departments of Justice and Homeland Security reached a similar conclusion about the integrity of the election, saying there was no evidence any foreign actor had changed votes.

nextSunburn — The morning read of what’s hot in Florida politics — 3.17.21