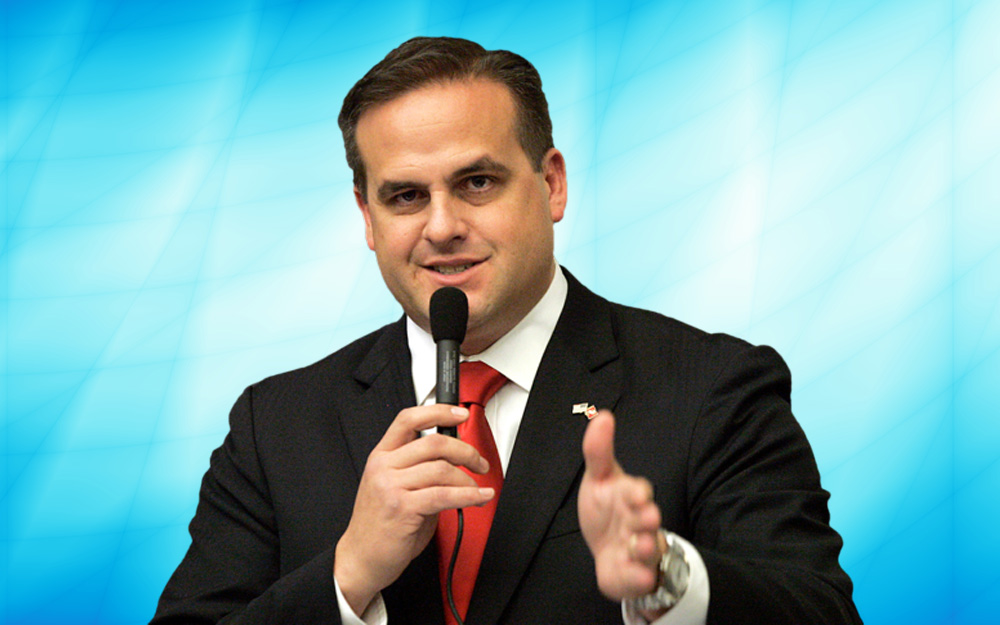 Artiles took credit in November for propping up a third-party candidate who helped swing the seat to the GOP.

According to reports, authorities answering to Miami-Dade County’s corruption task force targeted Artiles’ electronics during the raid. Those could be used to determine whether Artiles is connected to nonparty affiliated candidate Alex Rodriguez, whose Senate District 37 candidacy likely swung that seat to Republicans in November.

Indeed, a December Miami Herald report called Artiles out for taking credit for the spoiler candidacy.

“That is me, that was all me,” Artiles reportedly said as he watched Democratic Sen. José Javier Rodríguez slowly lose his grip on the seat as results poured in on Nov. 3. Artiles was attending an election night party for Republican Jason Brodeur at the time, and another person at that party said they heard Artiles make the remarks.

That margin was finalized after machine and hand recounts. The third-party candidate, who shares a last name with the former Democratic Senator, courted nearly 6,400 votes in a race decided by fewer than three dozen.

Garcia has resisted commenting on reports surrounding Artiles’ involvement but did speak briefly following the raid, denying she ever talked with Artiles before her November win.

“I can’t attest, I can’t say, and I can’t answer for someone I don’t know and for something that I haven’t done. I am not the focal point of this,” Garcia said.

“I didn’t know of him until this happened,” Garcia added, referencing the Herald’s December report on Artiles’ possible involvement. “I hope he doesn’t get offended if he ever sees this because I just really didn’t.”

Artiles, a former GOP Senator, is a controversial figure. He was forced to resign from the Senate in 2017 after using a racial slur and other derogatory language directed at Black lawmakers while at the Governor’s Club.

Now, the disgraced ex-lawmaker is seeing his Palmetto Bay home raided by law enforcement as the Miami-Dade State Attorney’s office probes his involvement and whether any campaign finance laws were violated.

Artiles was not present during the raid; reports say his current location is “unknown.”

Artiles’ defense attorney, Greg Chonillo, told reporters his client was “fully cooperative” in the probe but that he wouldn’t issue an extensive comment on Wednesday’s raid.

“As you can understand, the ongoing criminal investigation limits us in what we can say,” Chonillo said.

“If this matter is going to be litigated in court, we shall defend him in court — and not in the media.”

The third-party candidate lent his campaign enough cash to pay the filing fee in June, then failed to campaign or actively fundraise. Several mailers featuring his name — funded by a group called “Proclivity” — were sent to SD 37 residents, though it’s not clear who funded that work.

nextIRS will delay tax filing due date until May 17