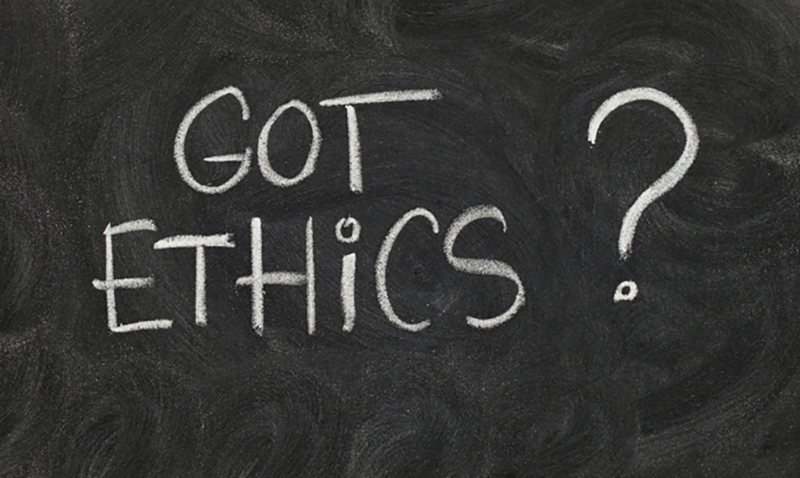 But can it survive the Senate?

A proposal to enact extensive ethics reform to the legislature has once again sailed through its first committee, mimicking its journey in the House over the past four years.

The proposal would discourage public officeholders from entering contractual jobs with nonprofits that do business with the government and would prohibit statewide elected officers and members of the Legislature from soliciting or accepting investment advice from lobbyists.

“Service in the Legislature is a part-time endeavor. I understand, as I’m sure all of you do, this is more of a full-time job, but we all have grounding elsewhere in our lives, and the intent of this bill is to look at it from that perspective and to be reasonable,” Koster said. “We’re not here to try to mess up people’s livelihoods. Instead, we’re just trying to build more transparency about our relationships.”

The bill does provide exceptions for a profession or an occupation in which somebody is previously engaged or has been formally trained. There’s also an exception for an individual in the last 180 days of service in public office.

“This bill would prohibit soliciting employment that would arise out of somebody’s public position, but there are exceptions,” Koster said. “So, for example, I’m a lawyer in my private life. I’m still allowed to be a lawyer, and I’m still allowed to solicit jobs as a lawyer while I’m in public office.”

The proposal would also prohibit a governmental entity or elected official from using public service announcements to promote themselves during campaigns.

It would also repeal restrictions on certain state, university and community college employees who lobby for their government employer that requires them to record attendance before any legislative committee or legislative office.

Similar ethics reform legislation has moved through the House each Session for the past four years. However, it’s struggled to gain the same momentum in the Senate.

Last year, the bill was sponsored by Rep. Chuck Brannan, and it received unanimous support in the House. The Senate bill, however, died in committee.

“This bill is substantially similar to what we had up last year, and it has passed the House for the last four years, and, you know, we’re hoping to engage the Senate this year,” Koster said.