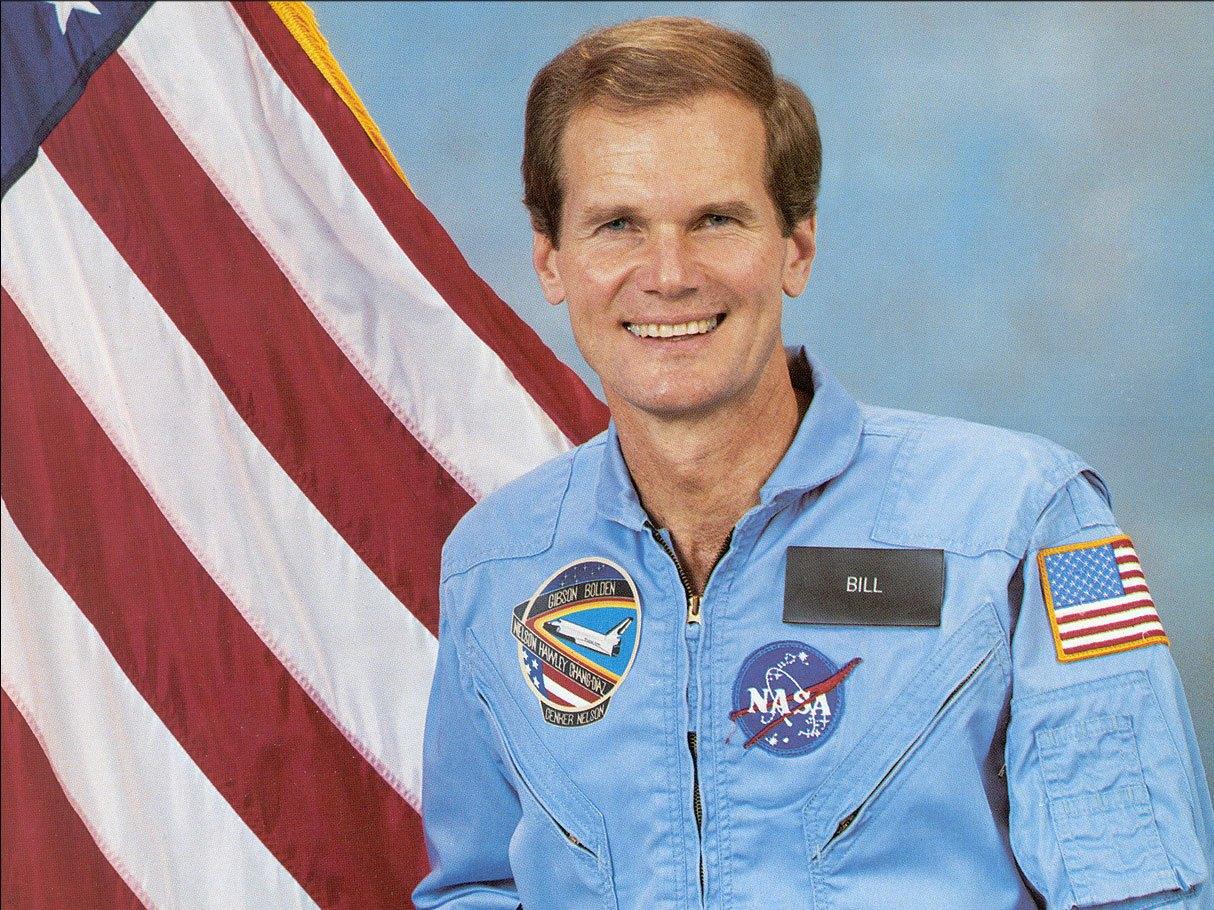 Nelson went to space and has been a longtime congressional ally of NASA.

Democratic former U.S. Sen. Bill Nelson has been selected as the next NASA Administrator.

Such an appointment comes as no surprise. As a member of Congress, Nelson flew into space on space shuttle Challenger. Before and ever since, he has been a big champion for NASA, and was an influential member of the congressional space caucus. He maintains a Brevard County ranch a few miles south of Kennedy Space Center.

Rumors of Nelson’s potential appointment to lead NASA have swirled since Biden won election in November.

On Thursday, The Verge, a technology news website, reported three “people familiar with the decision” – told the site that Nelson had been selected.

Nelson did not immediately respond to an inquiry from Florida Politics Thursday.

Nelson has been in retirement since he was defeated for a fourth Senate term by Republican Sen. Rick Scott in 2018.

For most of his Senate tenure, Nelson was a go-to congressional ally of the agency. He sponsored or co-sponsored many of NASA’s bills, attended numerous launches, and joined in at numerous NASA press conferences. He claimed close friendships with both Bridenstine and his predecessor, Charlie Bolden, who headed NASA under most of former President Barack Obama‘s administration. NASA was the last thing Nelson spoke about on the Senate floor before giving up his seat in early 2019.

“Imagine the first baby girl or boy born away from planet Earth. Imagine the first artist to paint a sunset on Mars. Imagine our solar system inhabited by a hundred billion dreamers, innovators, and creators. Imagine a future where those people, perhaps the grandchildren or great-grandchildren of those in primary school today, look back on our era as the time that humanity began to journey outward,” Nelson said in his final Senate floor speech in 2018.

“I believe that as we discover and explore the wonders of the cosmos we will achieve the greatest outcome of all. We will find that our home planet, Earth, and all the life and love that inhabits us, has become even more beautiful and all the more precious to us,” Nelson said.