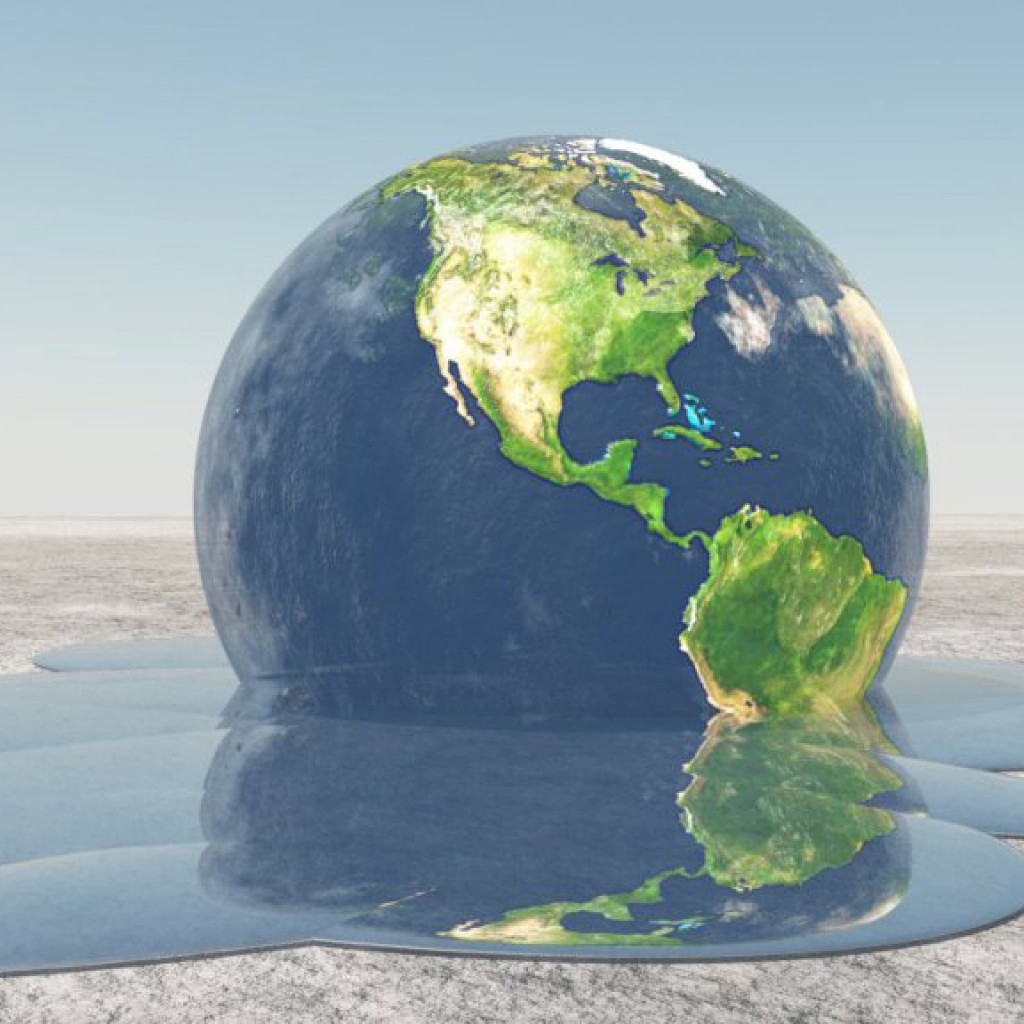 The bill would allow tourist tax dollars to be spent on flood mitigation.

A bill offering local governments the power to use tourist development taxes to address sea level rise floated through a House committee Monday despite steadfast opposition from the tourism industry.

“The tourism industry, the only way they would support this bill is if it were dead. Let’s be honest,” HB 1429 sponsor Republican Rep. Bryan Avila of Miami Springs told the House Ways and Means Committee Monday. “So they will constantly advocate that this is not the right course of action. But in reality, this might turn out to be their saving grace.”

Avila wishes to save the tourism industry from rising sea levels, which could increasingly flood and eventually inundate much of Florida’s coast, including the hotels, restaurants, and attractions that line Florida’s shoreline.

Avila’s bill would give local governments the power to use the money raised through the tourist development tax or the convention development tax for flooding mitigation and improvements.

Tourism industry officials who spoke strongly against the bill Monday dislike not just the immediate prospect that they might lose tourism tax money to something that’s not clearly a tourism issue, but that the bill could open the door to future raids.

So Monday’s discussions focused on how linked the future of Florida’s tourism is to climate change and whether advocates might use an argument for such linkage for other needs, such as transportation, health care, education, or law enforcement.

“We fundamentally create what is a slush fund for issues and projects that haven’t otherwise been prioritized,” said Samantha Padgett, general counsel for the Florida Restaurant & Lodging Association.

She painted the prospect that tourism taxes might be used to help prevent flooding in residential neighborhoods, doing nothing for tourism.

“I agree with the sponsors: Yes, there is probably nothing that would allow us to agree to support additional TDT uses,” she added.

The committee felt otherwise, voting 17-0 to approve the bill and send it to its next stop, the State Affairs Committee.

Before that happened, Avila pushed through a strike-all amendment that took out another provision that had the tourism industry aghast. Every five years, the stricken provision would have required that all tourist development or convention development taxes be re-approved by voters.

Still, one of the fiscal concerns from that deleted idea remained: Might the bill affect the credit surety of local governments that pledged future tourist development tax revenue toward bonded projects, such as convention centers or sports and arts venues? Republican Rep. Mike Caruso of Delray Beach, in particular, was concerned about that. He voted yes Monday but said he would need more assurance down the path.

There was little debate Monday about the doomsday scenario that Florida will have to spend many billions of dollars to shore up the shore. So local governments could use all the tools they might get to address sea level rise however they see fit, Avila argued without anyone disagreeing.

“The Secretary of the Department of Environmental Protection recently stated that the state of Florida will see more than two and a half feet of sea level rise by 2050. That could impact over 300,000 homes across the state and cost more than $145 billion in losses and property value,” Avila said.

HB 1429 was previously approved by the Environment, Agriculture & Flooding Subcommittee.

The Senate version (SB 2008) from Republican Sen. Manny Diaz Jr. of Miami has yet to get a committee hearing.