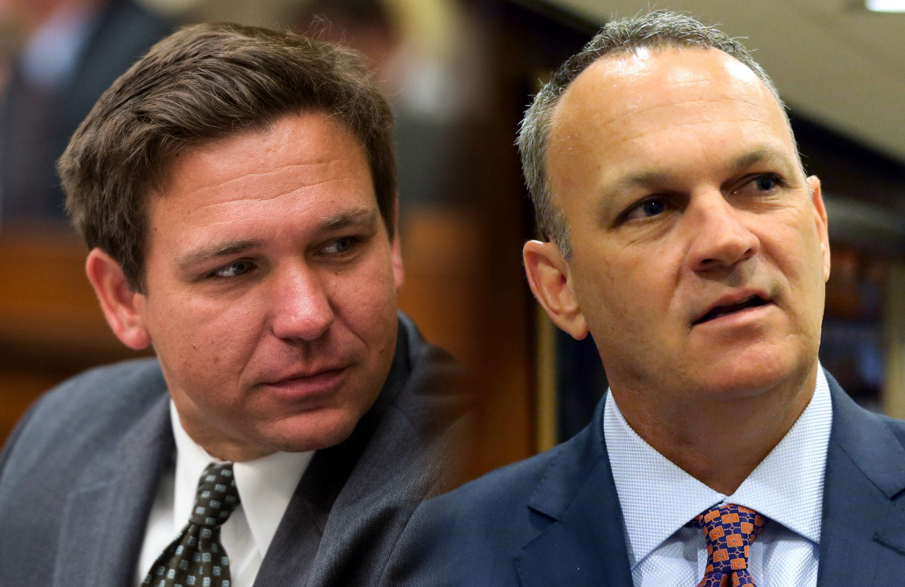 Funds would be targeted to students seeking alternatives to college.

The proposal to spend $75 million on so-called “Get There Faster” initiatives, with money from COVID-19 relief funds doled out during the Donald Trump administration, would earmark two-thirds of the money for high school students and the remainder for adult learners, some without GEDs.

The $50 million for current students would come from the CARES Act-funded Elementary and Secondary School Relief Fund, money already being proposed to fund a $116 million revamp of civics education in the state. The money would help defray tutoring, transportation, and other soft costs that can be deal breakers.

The $25 million for post-secondary education would come from the Governor’s Emergency Education Relief Fund. Both current high school students and those outside of the K-12 system would be eligible for this program, administered by the Florida Department of Education. It would help defray costs for workforce education programs at state colleges or technical centers.

DeSantis described this as an opportunity to build off the “momentum” created by his administration’s focus on workforce education, saying the goal is to “reinvigorate” the idea of vocational and technical education with a focus on “current in-demand, high-skilled vocations.”

“These students right now getting these skills, they’re going to be able to have some really, really good jobs without having to go some tens of thousands of dollars into debt in the process,” DeSantis said.

DeSantis noted that some people go to universities, try to get degrees, and end up “deep in debt.”

“The seas don’t part for them and they really struggle,” DeSantis noted.

Corcoran likewise was bullish about the proposal, which allows high school students and adults without GEDs pathways into “immediately marketable” skill sets.

Corcoran vowed that “whatever it is keeping you from getting that credential of value, we’re going to cover it.”

The money is there, with disbursements from relief bills adding up to “more than a third, close to a half of our total K-12 budget,” Corcoran said.

The Governor could allocate this money on an emergency basis, but he will seek legislative approval anyway, he said.