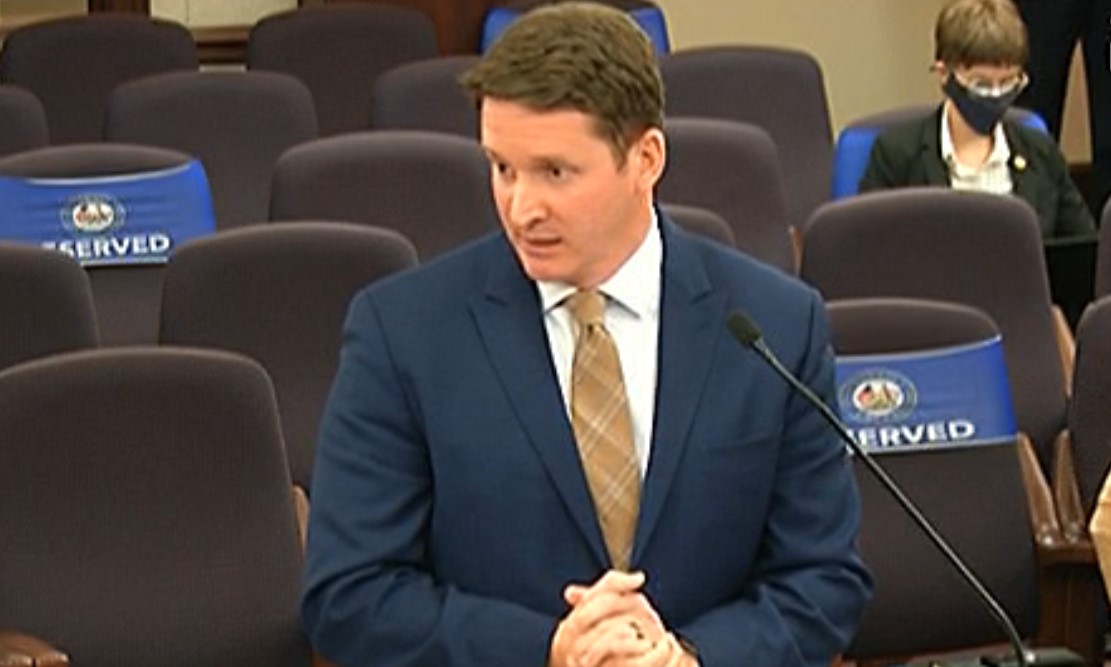 'I’m someone who runs for the fire.'

The Senate Commerce and Tourism Committee recommended Dane Eagle be confirmed as Director of the Department of Economic Opportunity by the full Senate. The positive vote came after a cordial hearing Monday and after Eagle has served in the capacity for months.

During the hearing, Eagle said the agency has continued to move forward after challenges during the pandemic. Most notably among those for the DEO was the failure of the state unemployment system to handle a massive wave of claims last year, something that led to previous DEO Director Ken Lawson’s resignation.

“I’m someone who runs for the fire,” Eagle said. “And we all might say the DEO was on fire earlier last year.”

Eagle was House Republican Majority Leader when the pandemic reached Florida. Like many of the Senators asking questions of him ahead of a confirmation vote, he handled a flood of complaints from constituents in his Cape Coral district facing problems with the unemployment system.

Much of the discussion on Monday centered around the CONNECT system at the center of Florida’s unemployment claims disaster in 2020.

Eagle said the system to this day prioritizes electronic applications but allows paper submissions during disasters or when CONNECT goes down, “which frankly was a lot of 2020.”

He said there should always be provisions, but that electronic claims remain preferable because mistakes can be corrected within the system more easily.

“If the law changes and says we can take paper applications, we’ll take them but there is a user error factor,” he said.

Sen. Jason Pizzo, a Miami Democrat, praised Eagle’s staff for handling a variety of requests from lawmakers and complaints from the public, including many aired across social media platforms. But he said he still has concerns about the DEO’s handling of many applications last year beyond the failure of the system to handle a large number of claims.

He noted he had constituents booted from the unemployment claims process for failing to return to work faster despite contracting COVID-19. Others were kicked off for not going to work pregnant during the pandemic. He pressed Eagle on how the DEO, the Governor’s Office and the Legislature might “storyboard” the handling of certain circumstances so that individuals weren’t economically punished for problems outside their control.

Eagle said he dealt with similar complaints from citizens in his legislative office. He said his office would gladly pursue any path forward laid out by the Legislature.

“We need to fix it and we need to get it right,” he said. “Who knows better how to fix it than the people speaking for the people?”