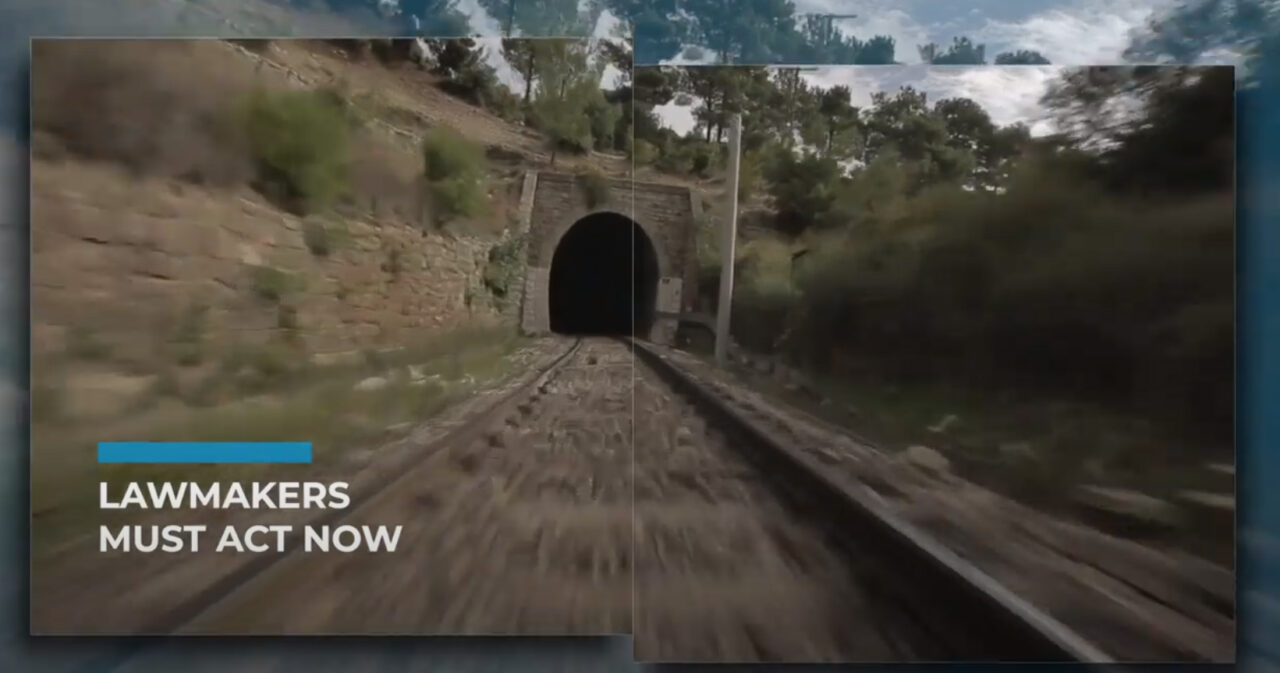 “Skyrocketing insurance bills. Without real reform they’re coming fast,” a narrator states as a train barrels toward a dark tunnel.

“Florida legislators have a chance to keep insurance bills in check. Protect seniors on fixed incomes and working families by reining in lawyer fees, stopping roofing fraud that makes everyone pay more, passing reasonable reforms that keep insurance costs down.”

Boyd, an insurance agent by trade, said many policyholders this year have seen significant hikes on their property insurance policies. Meanwhile, most national carriers won’t write policies on Florida homes anymore and providers within the state have reported heavy losses in recent years that threaten the entire industry.

Florida trial lawyers have provided the greatest resistance to Boyd’s legislation, saying there is no guarantee providers won’t raise rates regardless. Meanwhile, limits on rewards could protect the companies that most egregiously take advantage of policyholders dealing with unexpected costs after a disaster, while the changes for roofing policies could end up leaving individuals surprised when they need to repair an older roof and realize a fraction of the cost will be covered by their policy.

But supporters of the legislation have argued that lawyers, who often receive more in attorney’s fees than their clients get in damages, are fighting to preserve a broken system.

“Florida leads the nation in insurance rate increases. These increases, costing families hundreds or even thousands more a year, may as well be tax increases on millions of people across the state,” Santiago said. “Our broad coalition is fighting for Florida families and seniors to stop litigation costs, abuse, and roofing fraud in their tracks now, before it is too late.

“If we want Florida to remain an oasis for our residents and for families across America wishing to move here, then folks must be able to afford the roofs over their heads. We urge legislators to pass real property insurance reform this year and provide needed relief for families across the state.”

nextNew COVID-19 cases down, but highly-contagious variants are up