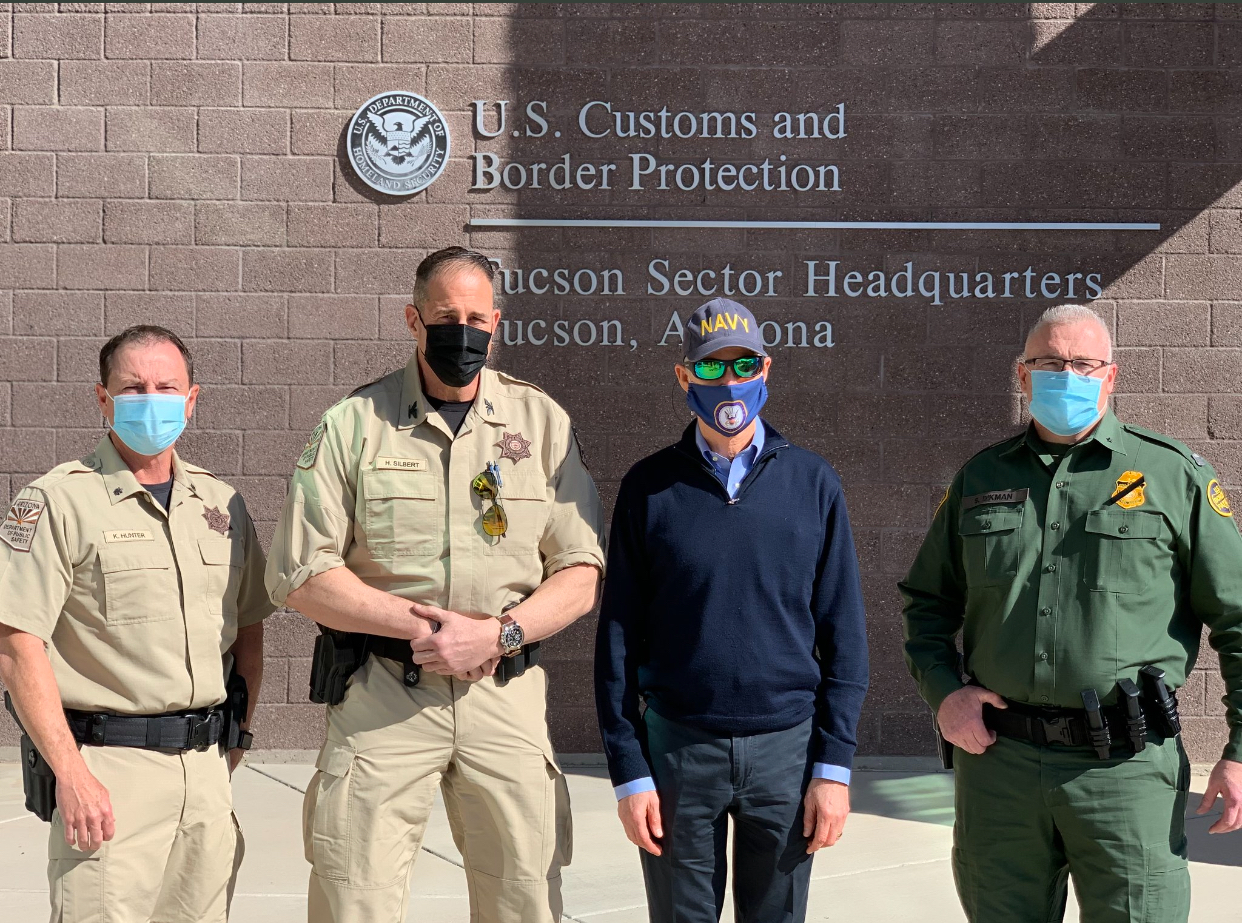 Scott visited the border recently himself.

U.S. Sen. Rick Scott, on the Fox Business Network, touched on his trip to Douglas, Arizona, last week, a perilous venture that the Naples Republican said is a function of the “crisis that Joe Biden created.”

Scott said the President “needs to get down there as quickly as he can.”

The Senator told host Maria Bartiromo of his frustrations.

Scott also remarked on the border wall, a priority of President Donald Trump abandoned by the new administration, with “gaping holes” at the border. And he lamented the need for extra security at his press conference in Arizona, a need “because people were climbing the wall.”

“This is a crisis that Joe Biden has created. He needs to get down here as quickly as he can and he ought to see what he’s done and what he can do to fix it,” Scott advised.

The Senator visited the border last week, using similar rhetoric and decrying the conditions as “unacceptable and dangerous.”

“Biden’s open borders and amnesty policies are wreaking havoc and incentivizing illegal immigration and the endangerment of children whose parents are sending them here alone,” Scott said in a statement after the visit. “There were over 100,000 detentions in February, compared to 37,000 in February 2020 — a 170% increase.”

It is unknown when the President will actually visit the border. Biden says he will make the trip “at some point.”

Vice President Kamala Harris, touring the country in support of the American Relief Plan, likewise won’t commit to a timetable of when she might visit.

Asked about the matter in Jacksonville Wednesday, the California Democrat quipped “not today.”