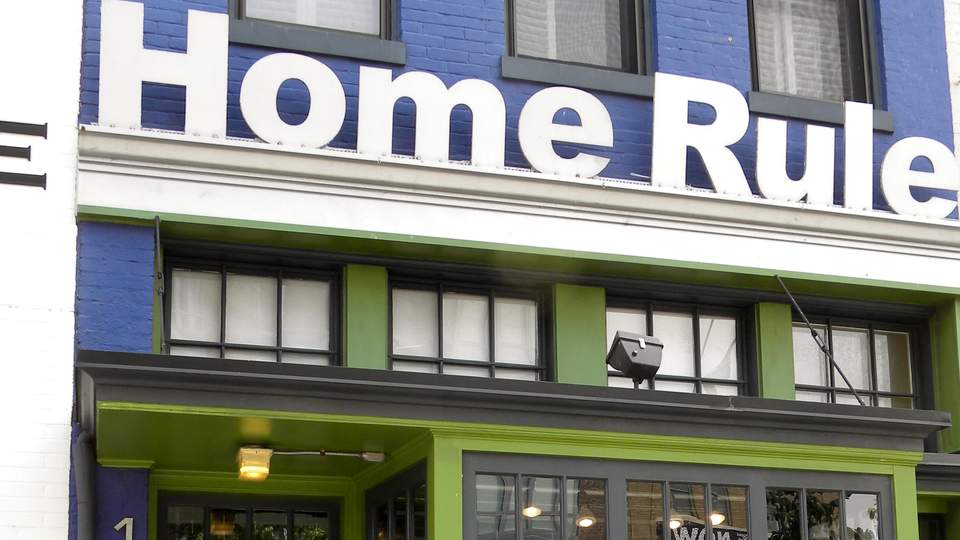 The flurry of preemption bills in the Legislature represents a power grab from local governments, a progressive coalition of local elected officials said Tuesday.

They specifically warned against legislation that would tie local governments’ hands in dealing with predominantly progressive policies on calls for social justice, climate change, and more equitable local hiring.

“We don’t fight preemption just to fight preemption. We do it because we’re on the ground, we know our community and its needs,” Javellana said during a Zoom call with journalists Tuesday. “We do it because preemption is punitive, and has long been wielded by the state to ensure that, honestly, White supremacy is entrenched in our laws and our systems, while disenfranchising people of color, women, and workers of the state.”

The quartet specifically decried HB 1 (with SB 484) to crack down on street protests and disorder; SB 1128 (with HB 919) to reduce local controls on energy sources; and SB 1076 (with HB 53) to ban local preferences in city contracting.

HB 1 and SB 484 are from Gov. Ron DeSantis‘ controversial initiative to crack down on what he and the bills’ language term street disorder. Critics contend the measures are aimed at street protests, including peaceful ones, like those that arose throughout last summer in the wake of the police killing of George Floyd. The bill would toughen penalties for people convicted of rioting and provide for civil penalties against local officials who do not do enough to stop them or attempt to cut police budgets.

SB 1128 and HB 919 would bar local governments from restricting or prohibiting any types of fuel sources for energy production delivered, converted, or supplied within their communities. Critics charge the measures are the fossil-fuel industry’s response to cities that have tried to mandate or incentivize cleaner fuel sources within their communities.

SB 1076 and HB 53 would eliminate any preferences that local governments might give to local contractors in public works projects. Specifically, the bill would ban preferences based on the geographic location of the company headquarters or offices of the contractor, subcontractor, or material supplier or carrier submitting a bid on a public works project or the residence of the employees. The bills also would prevent cities from requiring contractors set up training or apprenticeship programs locally.

The four local officials on the Local Progress Florida call Tuesday joined 24 other local officials including Gainesville Mayor Lauren Poe, Broward County Commissioner Barbara Sharief, and Orange County Commissioner Emily Bonilla, in sending a letter to DeSantis and lawmakers Tuesday charging that HB 1 and SB 484 would “disproportionately harm Black Floridians, undermines our constitutional rights, and undermines the ability of local governments and the constituents we serve to set our local budgets.”

Johnson argued that local officials need to be able to recognize peaceful protests for important reasons, and that HB 1 could remove that ability. She argued that had HB 1 been in place in Alabama in 1965, John Lewis could have been charged under it with a third-degree felony for leading the Civil Rights march there.

Shafer contended that  SB 1128 and HB 919 would strip local governments of tools to begin addressing climate change that cities pursue in lieu of any serious statewide efforts.

“These bills will literally take away local governments’ rights to decide how our homes and our businesses are powered. This is an incredible overreach of government,” she said.

Javellana argued that SB 1076 and HB 53 would come at a time when local governments are trying to find ways to increase local employment as the economic impact of the coronavirus lingers in many communities. There is a coming big opportunity, she said, in public works projects to address rising sea levels.

“We’re going to be doing a lot of these projects. There are going to be millions and tens of millions of dollars in city, state, federal dollars, when it comes to rebuilding this. We should absolutely be prioritizing and incentivizing hiring from within our own communities, creating apprenticeship programs … and support our small local businesses and contractors,” she said. “This bill would preempt our efforts for just exactly that.”