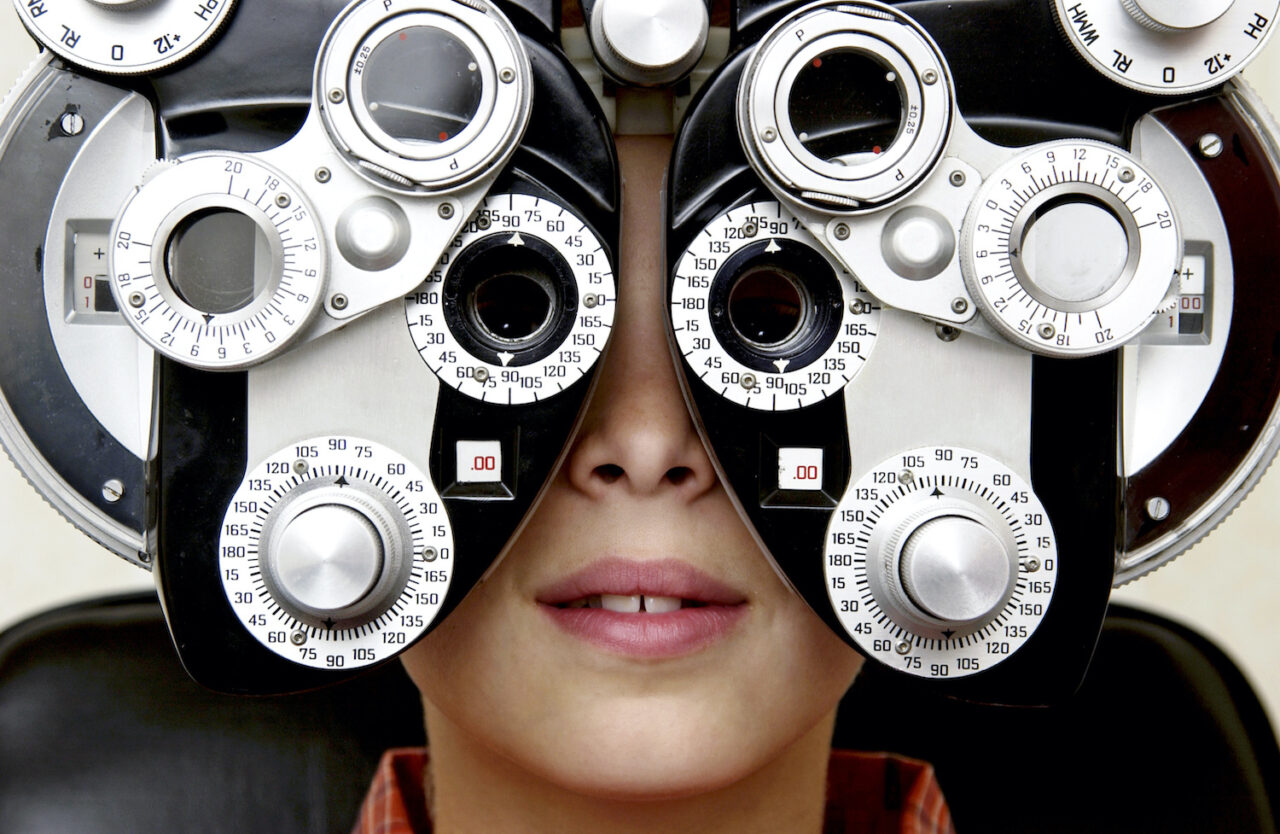 The bill would allow optometrists to perform some surgeries and prescribe an expanded list of meds.

The House Professions and Public Health Subcommittee advanced a bill Tuesday that would allow optometrists to perform certain eye surgeries and prescribe an expanded list of medications.

The measure (HB 631) is the latest battle in the long-running “Eyeball Wars” between optometrists and ophthalmologists.

Both are highly trained professionals, though optometrists generally focus on corrective lens prescriptions and general eye care while ophthalmologists are medical doctors who specialize in treating or surgically correcting eye maladies.

Among the many concerns are what medications an optometrist could prescribe — specifically, whether opioid pain killers are on the table.

Such prescriptions were allowed in the original bill, but an amendment approved by the committee would put up guardrails. The new text limits optometrist pain killer prescriptions to 72 hours without a physician consultation.

Another qualm is what new procedures optometrists would be allowed to perform. The bill text paints an unclear picture.

As amended, optometrists would be allowed to use lasers to perform surgeries but “may not perform an ophthalmic procedure or therapy that requires drug-induced alteration of consciousness or that burns, cuts, or incises the globe of the eye.”

However, a string of practicing and retired ophthalmologists — as well as other medical doctors — said that the lasers required for eye surgeries, by their very nature, are designed to cut and burn.

Florida Medical Association president Doug Murphy, a practicing obstetrician and gynecologist, said he has experience with some of the lasers optometrists would be allowed to use and that they are powerful enough to “bust a hole through the uterus in about 10 seconds.”

Rep. Kelly Skidmore, a Boca Raton Democrat who is also CEO of the Palm Beach County Medical Society, said she was concerned the bill would task the state Board of Optometry to create the list of dos and do-nots for optometrist-led surgery.

Skidmore questioned whether a board made up of optometrists should be able to define the limits of their own profession’s expanded scope.

Rizo said he modeled the recommendations off the Board of Dentistry, and said “to (his) knowledge” there were no oral surgeons on that board. The dentistry board, Skidmore later discovered, does include oral surgeons.

“This is the fox guarding the hen house here. I’m down on it. Every day,” she said.

Proponents of the bill say it would lead to greater access to care and, by extension, lower costs for patients.

Dr. Michelle Levin, president of the Florida Optometric Association, said her practice in Miami sees upward of 80 patients a day.

“All I do is medical I care. I’m an optometrist, I focus on the medical care. My patients, especially those that are in this area, are underserved. So, we work together as a team, my ophthalmologist that I work with and surrounding my practice, support this bill. We have ophthalmologists supporting this bill. I have letters from them,” she said.

“I’m with patients seeing them, taking care of their medical eye care and sometimes, because I can’t just take off a chalazion off the eyelid like a pimple, this patient now has to be referred to the ophthalmologist and skip another day of work for no reason, because I am capable and trained to do it.”

Ophthalmologists say there is no health care access problem in their field and that, if there were, optometrists are ill-equipped to step in.

“Say you’re in a small town in Florida, you have a severe electrical problem in your house. There’s no electrician in the town, would you call a plumber to do the repair? I doubt it,” he said.

In closing, Rizo said although he respects the “level of commitment and the education” of the ophthalmologists speaking against his bill, that he disagrees with most of what they said.

“We put strict structures into this bill as to what will be surgery, the minor procedures that they will be allowed to do, what exactly they can and cannot do, in black and white. No cutting, no burning. No lacerations,” he said.

The committee voted 14-3 in favor of the bill, with Republican Reps. Sam Killebrew and Pat Maney joining Skidmore in voting nay. The bill now moves to the House Health & Human Services Committee, its final stop before the chamber floor.

The Senate companion (SB 876) by Sen. Miami Diaz cleared the Senate Health Policy Committee earlier this month and now heads to the Senate Appropriations Subcommittee on Health and Human Services.