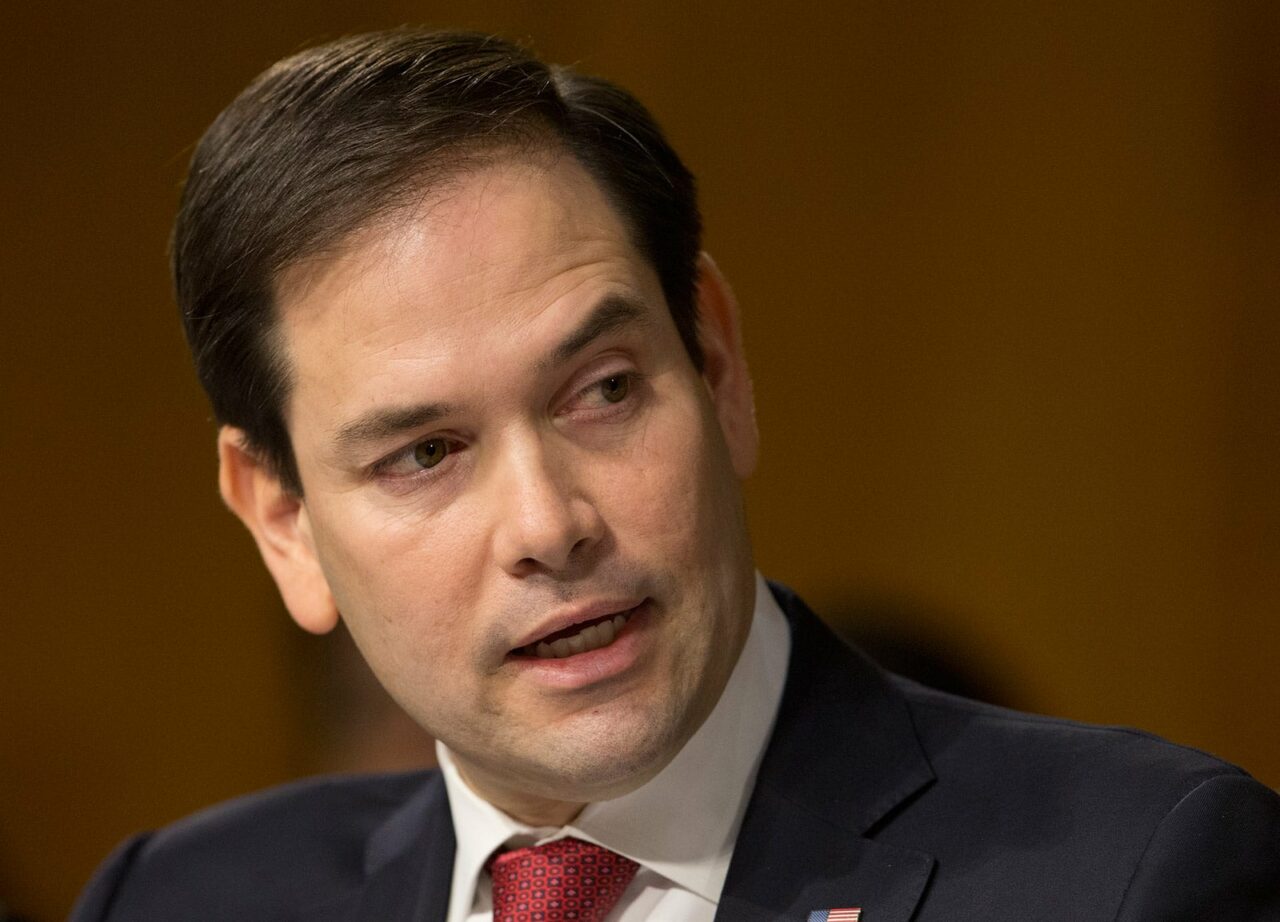 The Senator says there could be a 'logical explanation.'

​Florida’s senior Senator told a national cable audience it’s time the United States government got serious about exploring unidentified flying objects, cautioning against a “stigma” when it comes to reporting or discussing these airborne mysteries.

“We have things flying over military installations, over military exercises and other places, and we don’t know what it is. It isn’t ours. It isn’t anything that’s registered to the FAA. And in many cases exhibits attributes of things we’ve never seen technologically, the kinds of technology we haven’t seen before. At least that’s what it seems like,” Rubio told Bartiromo.

“Maybe there’s a logical explanation. Maybe it’s something that could be explained away. Maybe it’s a foreign adversary who’s made a technological leap,” Rubio said.

“The problem with this issue is that every time you raise it, people get all nervous. Does this mean UFOs and aliens and extraterrestrial? We don’t have to go that far; it’s very simple,” he added. “There are things flying over national security installations. We don’t know who they are. We don’t know what it is. We need to find out.”

While Rubio looks forward to a report from the Pentagon currently expected by June 1, he’s not sure “they’ll come in on time.”

“I’m not sure that by June 1 they’ll have reached a hard conclusion about what they’re dealing with, and there may be more questions, new questions, than full answers after the fact,” Rubio cautioned.

“And look, there’s a stigma associated with this, alright? When a Navy pilot would report that they saw something, they were told ‘you need to go see the flight surgeon.’ To check out your head, you know? To make sure you’re not seeing things.”