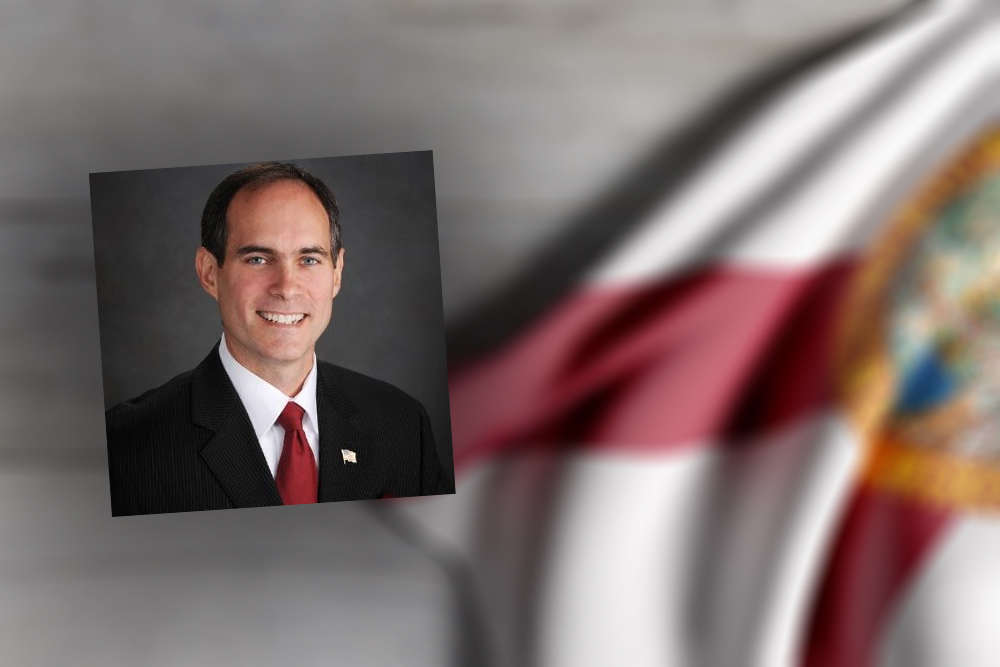 Under Gaitens’ leadership, CALA will be seeking to raise awareness on the need for additional reforms.

“Florida’s economy is on the upswing after a very tough year, but we have to get the frivolous lawsuits under control,” Gaitens said.  “Many small businesses and our medical personnel face courtroom extortion, and what many consumers don’t realize is that those added court costs are artificially driving up the prices of every product we buy.  Furthermore, the amount of money being taken out of the economy to pay for lawsuits is causing Florida to lose important new jobs for the next generation of workers.”

In Gaitens, FL CALA gains a leader with extensive experience in the business and political worlds.

He is the co-owner of McDaniel Trading, a Sarasota-based commodities trading company that specializes in feed for the dairy industry. In the political realm, Gaitens is the GOP State Committeeman for Hillsborough County and an original founder of the Tea Party Movement.

The University of South Florida alumnus is also former state director of FreedomWorks.org and the founder of grassroots advocacy organizations The Lincoln Group and Liberty Tree Consulting. He has served on the boards of the Florida Taxpayers Union, James Madison Institute-Tampa Regional, The Boys and Girls Club of Riverview, and ALS Charter School

Citizens Against Lawsuit Abuse, which has chapters in several states, has been working successfully in Florida to raise awareness about the need for lawsuit reform.

Until last year, Florida had consistently been ranked as a “Judicial Hellhole” by the American Tort Reform Foundation. In 2020, the state moved up to the foundation’s “watch list” — an improvement, but also an indication there is still work to be done.

FL CALA is focused on reducing the volume of frivolous lawsuits, which drive up the cost of health care and insurance for consumers and create obstacles for small businesses.

Progress was made in the 2019 Legislative Session, by way of assignment of benefits, or AOB, reform. AOB agreements allow policyholders to give up their insurance contract rights to third-parties in exchange for quick repairs, and relief from the hassle of dealing with claims.

Curbing AOB suits was a coup for insurers, which had tried for years to quell the practice. However, the 2020 Legislative Session saw further litigation-stomping reforms stall out.

Under Gaitens’ leadership, CALA will be seeking to raise awareness on the need for additional reforms in areas of medicine, bad faith provisions, premises liability, workers compensation, and legal advertising.

Already, CALA has served as a watchdog representing an impressive statewide array of grassroots activists who support lawsuit reform. Gaitens will build on that to educate the public on the community impact of lawsuit abuse.

“The Legislature is currently working on a bill to give our small businesses, public safety personnel, and medical personnel the protections that they need from frivolous lawsuits associated with COVID-19,” said Gaitens. “We need to pass that legislation and then keep the conversation going for more reforms.”

The first half of that mission is likely in the bag — the Senate on Thursday passed a bill that would extend COVID-19 liability protections to businesses and health care providers. House Speaker Chris Sprowls called the bill a “good product” and said his chamber plans to pass it and get it to Gov. Ron DeSantis’ desk “as soon as possible.”

There is also an effort underway to change the state’s laws related to the bodily injury provisions included in Florida’s automobile insurance policies.  Experts agree that if that law passes, it will likely spawn a new round of legal action that will enrich a few of the state’s major law firms while causing costs of auto insurance to skyrocket.

Gaitens added, “Multiple national studies have concluded that Florida’s wild west legal environment have hurt our state’s appeal to manufacturers and to secure corporate re-locations. Clean, high-wage jobs are being lost to other states.  We need to reverse that trend and keep Florida’s economy moving forward.”

previousBrighter outlook for U.S. as vaccinations rise and deaths fall