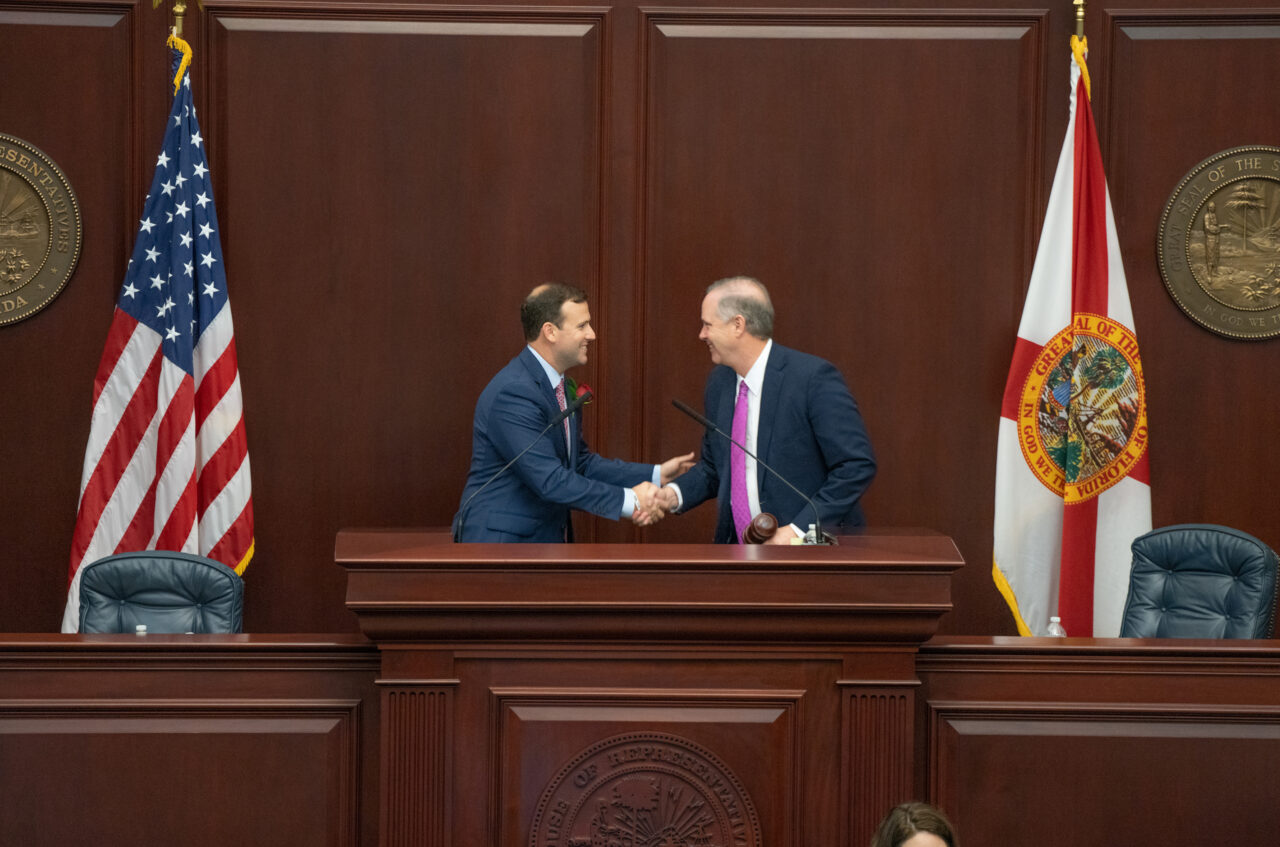 But St. Pete Polls found voters on lawmakers' side about Big Tech censorship.

With the Legislative Session roughly half complete, a new poll shows more than half of voters remain unimpressed or unhappy.

Most feel the Legislature is doing a fair job or a poor job. Meanwhile, more disapprove of Gov. Ron DeSantis’ handling of the pandemic than approve.

That’s despite voters generally falling on the same side as Republican leaders on one big issue this year: censorship by Big Tech.

A new survey from St. Pete Polls, commissioned by Florida Politics and taken March 22-24, found more than 32% of voters rate the Legislature’s job performance as “poor,” with another nearly 27% calling performance “only fair.” Just over 21% responded “good” and around 24% said “excellent.”

That leaves 45% giving the Legislature good marks and 55% unimpressed.

Republican voters feel better about things, with about 38% giving a grade of “excellent” and 30% rating the Legislature’s job as “good,” while a full 47% of Democrats rated the work “poor.” More critically, 36% of independents rate the performance in Tallahassee as “poor” while fewer than 23% say “excellent.”

As for DeSantis, nearly 47% disagree with his handling of the COVID-19 crisis while less than 46% approve, with the remainder undecided. That difference falls within the poll’s 2.2% margin of error.

That’s a notably less sunny outlook for DeSantis than other pollsters recently found. A Mason-Dixon poll recently pegged DeSantis’ job approval at +11 with 53% approving, generating presidential buzz around the Governor.

The polling from St. Pete Polls, meanwhile, found the Governor may need to focus on his reelection first. The same sample of voters puts DeSantis in a statistical tie with Agriculture Commissioner Nikki Fried in a hypothetical head-to-head for the Governor’s race in 2022.

Earlier this month, a Mason-Dixon poll showed DeSantis with a nine-point lead over Fried. Against Democratic U.S. Rep. Charlie Crist, who has said he is considering a run next year, DeSantis leads 52% to 41%.

But while the respondents to this poll seem lukewarm to the Governor and cold to the Legislature, they do seem to agree with Florida’s Republican leadership on one hot-button issue.

About 49% of voters feel companies like Amazon, Facebook and Google have gone too far in censoring free speech and agree Florida should “clamp down” on how the companies do business. Just under 34% of voters disagree with that statement while 17% remain on the fence.

That’s probably good news for a data privacy bill moving through the Legislature and efforts to curb the ability of social media platforms to “deplatform” users.