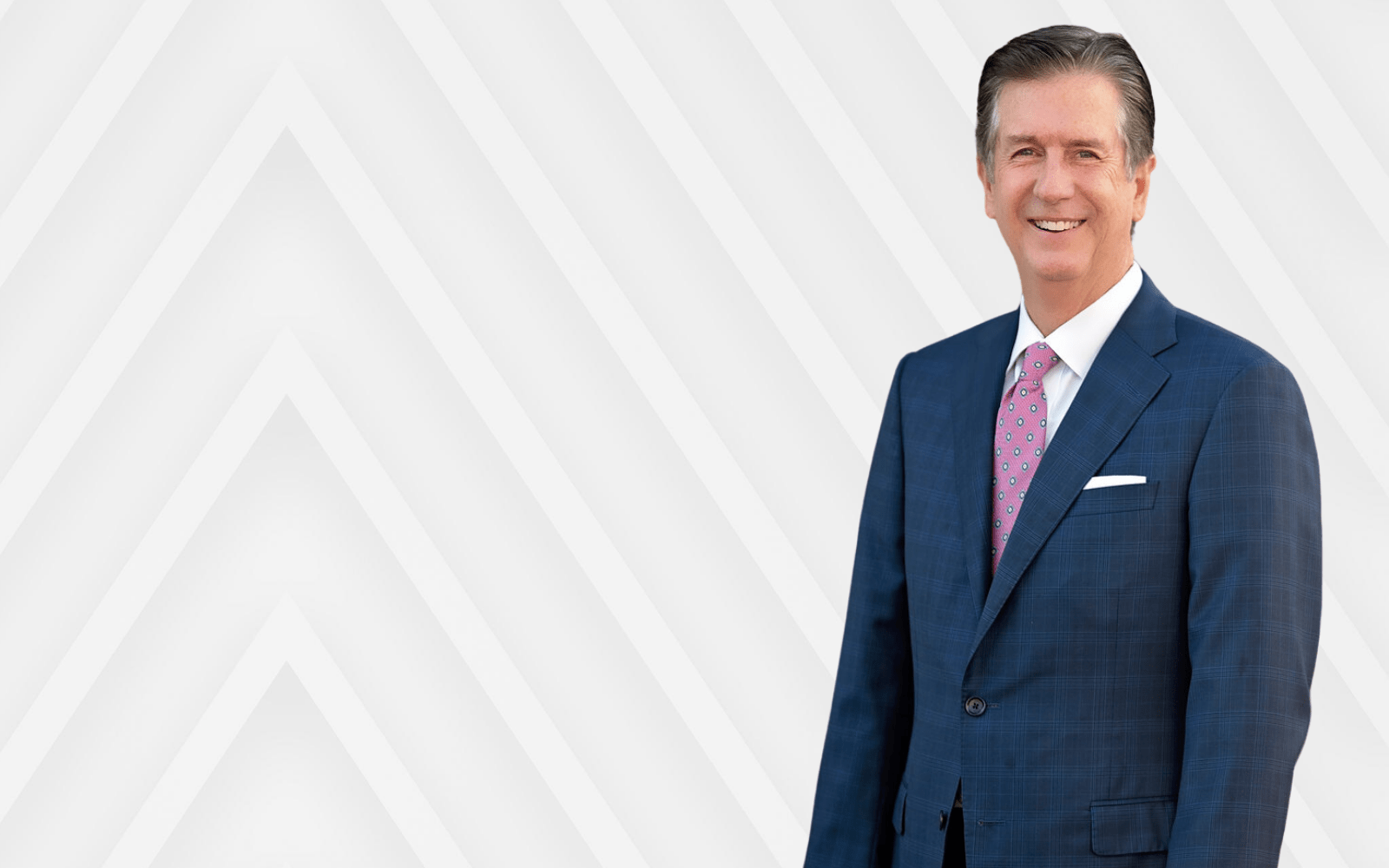 Sen. Jim Boyd, a Bradenton Republican, said lawsuits against insurance companies caused a massive loss for domestic insurance carriers in Florida. His bill (SB 76) would limit attorney multiplier fees, an uncertain cost for policy-writers to account for while setting rates. It also allows for roofing policies that allow a depreciated payout instead of a full replacement cost for roofs more than 10 years old.

“We are in a crisis now for our homeowners market,” Boyd said.

Boyd, an insurance agent by trade, said his own renewal rates on his policy leapt 40% this year.

Sen. Jeff Brandes, a St. Petersburg Republican, also described the property insurance industry as being in a “crisis,” with financially strapped companies deciding not to provide coverage or substantially raising homeowners’ rates.

Brandes said during Thursday’s meeting that the Senate should not back away from its proposal.

“If we don’t act, we’re failing our constituents,” Brandes said. “We have to stand our ground here.”

But Democrats argued the legislation takes aim at the wrong cause for litigation costs.

“Homeowners don’t want to file a lawsuit, period,” said Sen. Gary Farmer, Senate Democratic Leader. “They hold all the cards. They are the House … When an insurance company is underpaying or denying claims with such frequency that so many homeowners have to file suit, that too is a problem.

“I just think this legislation goes too far,” he said. “This is a David versus Goliath situation, literally, and we’re taking David’s sling away.”

The bill has cleared each of its three committees on chiefly party-line votes.

Farmer’s critique echoes homeowners who are fighting with insurance companies over Hurricane Michael claims. The issue was debated for hours in the Rules Committee last week.

Boyd said his bill still allows judges to step in an allow higher fees for attorneys, but the legislation is intended to make sure attorneys aren’t making more from lawsuits than their clients.

Democrats said without a guaranteed rate reduction by insurance companies, there’s no proof this legislation will cut rates.

At the same time, insurance advocates have lobbied the Legislature over fears of skyrocketing costs as more expensive court cases impact the industry. A recent “Rate Train” ad campaign aimed at lawmakers said rates could leap for seniors on fixed incomes and working families.

The debate in the Senate and House comes after state insurance regulators last year signed off on dozens of rate increases topping 10%. Also, as the market has tightened, the state-backed Citizens Property Insurance Corp., which was created as an insurer of last resort, has gained more than 100,000 policies during the past year.

One of the issues that could have the most direct impact on consumers involves claims for roof damage. The insurance industry contends that questionable or fraudulent roof-damage claims are driving up costs and that some contractors try to inappropriately entice homeowners to file claims.

The Senate bill would create what is described as a “reimbursement schedule” that would allow insurers to sell policies that would provide reduced payments for repairing or replacing roofs over 10 years old.

The change would effectively shift more costs to many homeowners when they have roof damage. Boyd said customers would be able to buy additional coverage for roof damage and that the proposal takes into account that roofs have life expectancies.

But Democrats said the proposal could lead to homeowners facing thousands of dollars in additional costs if their roofs are damaged.

“The roofing provisions of this bill are just going to have a dramatic impact on consumers,” Farmer said.

The Senate legislation now heads to the Senate floor for deliberation.

Floridians for Lawsuit Reform say the legislation must pass for the sake of homeowners.

“Real rate relief for homeowners is one step closer to reality with today’s vote by the Senate Rules Committee,” said Executive Director David Santiago. “We thank the Florida Senate for acting urgently to protect Floridians from more billion dollar rate increases by supporting reforms that stop frivolous litigation, out-of-control attorneys’ fees, and fraud. Without the help of the Legislature this year, Florida’s property insurance market will be on the verge of collapse, leaving ratepayers to foot the bill and putting their homeowners insurance policies at risk. We appreciate the tireless efforts of Senator Jim Boyd to stand up for ratepayers and hope to see SB 76 swiftly passed by the full Senate.”

“Florida’s homeowners are being whiplashed by double-digit rate increases and fewer options for purchasing coverage, with excessive litigation and runaway attorney fees to blame,” said Carolyn Johnson, senior director of Business, Economic Development & Innovation Policy for the Florida Chamber of Commerce, which spearheads the CPC.

“Senate Bill 76 contains common-sense reforms that will directly address the root causes of Florida’s current property insurance market crisis and will help protect consumers from the impacts of the bad behavior we are seeing in the marketplace.”

Companion legislation (HB 305) filed by Rep. Bob Rommel, a Naples Republican, has cleared the House Insurance and Banking Subcommittee, and heads now to the Civil Justice and Property Rights Subcommittee.