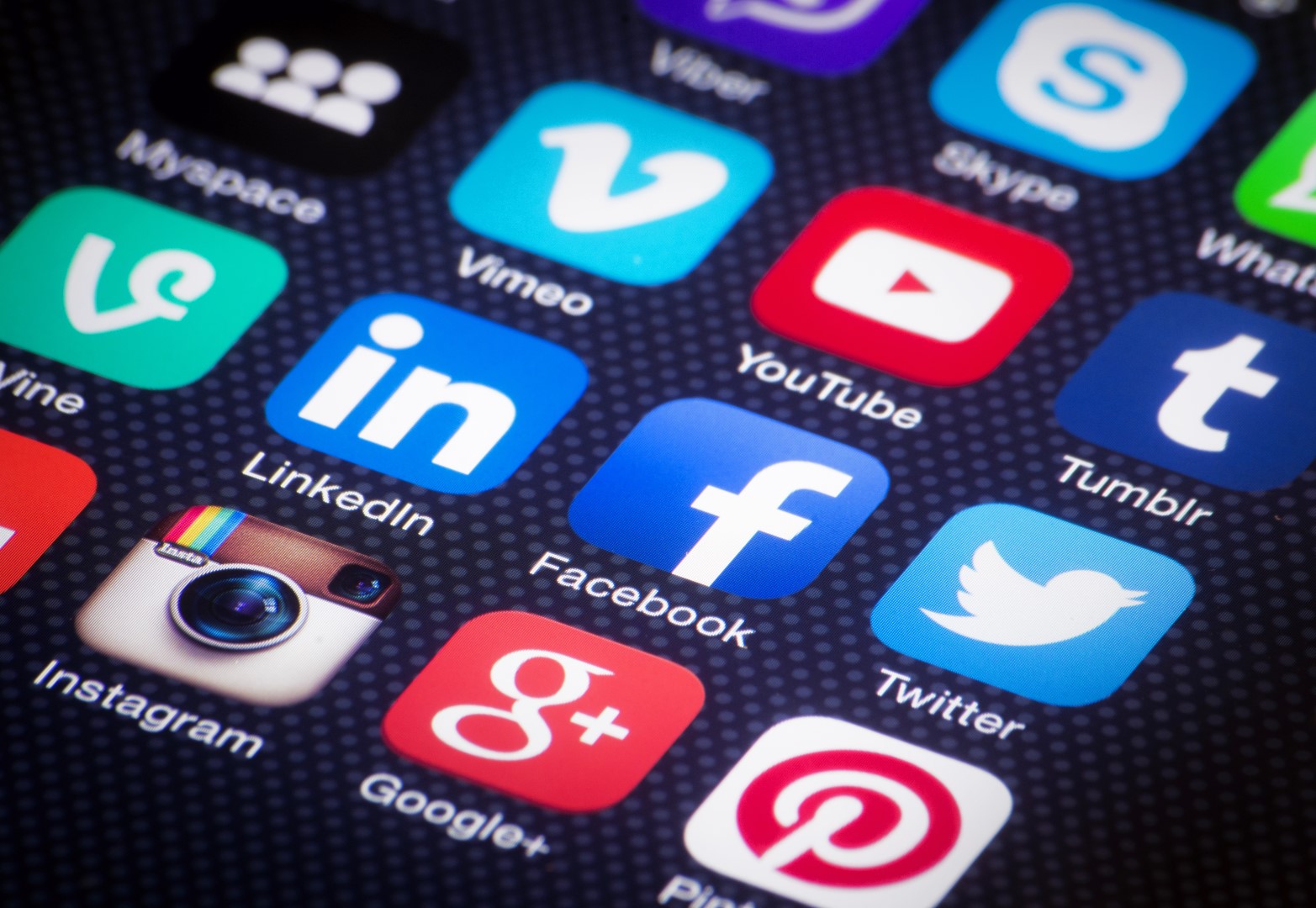 Policymakers in Tallahassee must stay focused on Big Tech.

While Congress grills Big Tech company CEOs as they testify in Washington, D.C., Florida could be on the cusp of taking real action to put guardrails around Big Tech’s worst practices.

This week, Facebook’s Mark Zuckerberg, Google’s Sundar Pichai, and Twitter’s Jack Dorsey appeared remotely before a joint hearing by two subcommittees of the House Committee on Energy & Commerce, where they were grilled about the role of misinformation on their respective networks.

While it is encouraging to see that Congress continues to hold hearings scrutinizing some of the Big Tech companies’ worst behaviors, more can be done.

Florida has the chance to set an example for Congress by enacting legislation that puts in place guardrails on Big Tech companies as outlined by Gov. Ron DeSantis.

House Bill 7013, Technology Transparency legislation, was introduced on March 9 to help regulate Big Tech and meet the commitments set out by Gov. DeSantis.

Policymakers should be applauded for the courage to introduce a bill that will help take on the giants in the tech industry, as the legislation can establish both transparency and accountability to protect the online marketplace from some of Big Tech’s worst practices. It will help shift the balance of power in the online marketplace back to Florida consumers and away from the growing concentration of power that Big Tech companies possess.

Big Tech platforms should not be allowed to unlawfully censor or block users. Prohibiting unlawful censorship is a first step in curbing Big Tech’s unfettered power and influence.

While there are certainly bad actors on the internet who violate well-established rules on dangerous or threatening material, Big Tech has clearly been taking liberties in scrubbing news and content for no other reason than it does not suit their ideological tastes. HB 7013 will stop this.

An alternative bill, House Bill 969, is also being floated as a means to rein in Big Tech and protect privacy. Unfortunately, that bill is flawed and could have the unintended consequence of impacting small businesses and lead to frivolous lawsuits.

Agriculture Commissioner Nikki Fried has said legislation on Big Tech should be broad: “We need to be looking at the policy of big tech companies and monopolies in general,” and that Big Tech companies “have gotten too big, and we need to start looking at some of the laws in totality of them.”

She criticized Gov. DeSantis for not going far enough to address the worst practices of Big Tech companies.

These days, the online marketplace is increasingly controlled by just a handful of these Big Tech companies. They influence consumer access to goods, products, services, media and information in general. In effect, these Big Tech companies have become gatekeepers in the online marketplace, deciding what products, goods, and even ideas can be found online.

For too long these Big Tech companies have dictated how we search, share and shop. And as we have witnessed in recent months, they are quick to silence anyone who disagrees with their practices and approach.

Today, Big Tech can hold small businesses hostage by determining what items are prominent and even requiring businesses to pay high costs to expand their reach to more consumers.

Policymakers in Tallahassee must stay focused on Big Tech.

HB 7013 is the right legislation to put in place the guard rails that Gov. DeSantis has called for and to increase transparency for consumers and accountability for Big Tech companies.

The time to hold Big Tech companies accountable is now, before their chokehold over public discourse and their power over the marketplace become even stronger. Florida has the opportunity to show the rest of the country it is ready to take on that challenge and help set Americans free from the iron clench of Big Tech.

Gerard Scimeca is an attorney and vice president of CASE, Consumer Action for a Strong Economy, a free-market-oriented consumer advocacy organization.

previousSunburn — The morning read of what’s hot in Florida politics — 3.26.21