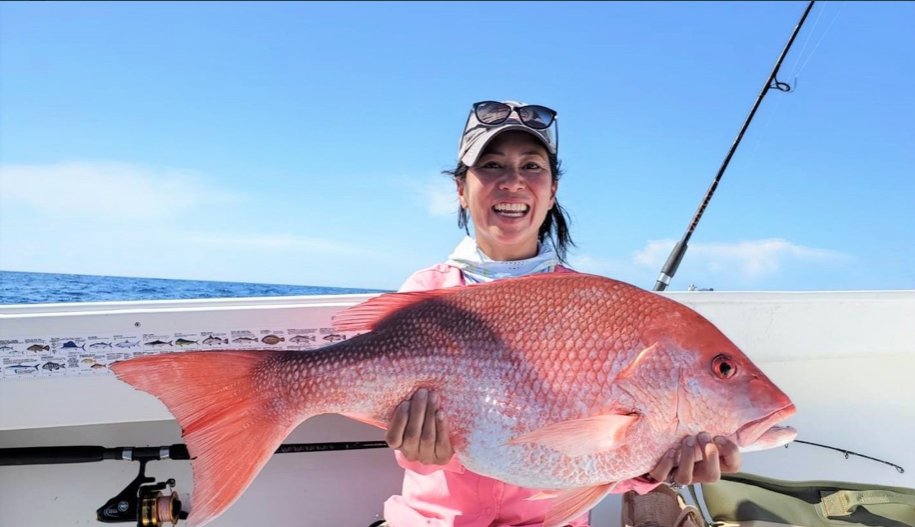 Reps. Stephanie Murphy and John Rutherford have gotten clearance from the federal government to assess the status of red snapper in South Atlantic waters, with expectations authorities will ease the tightly restricted fishing season.

The Winter Park Democrat and Jacksonville Republican jointly announced Friday they’ve teamed up to secure $3.3 million in appropriations to fund an independent 30-month study that will help better understand the true stock of red snapper in the South Atlantic.

The results of the Gulf of Mexico count, released just this week, showed there are three times as many red snapper in the Gulf as previously estimated.

The 2020 red snapper season for recreational fishing in federal waters of the South Atlantic was only four days in July.

“Fishing for red snapper is an especially fun and popular pastime here on the First Coast. Unfortunately, the red snapper season in the South Atlantic is too short and does not accurately reflect the amount of fish currently in the ocean,” Rutherford said in a news release issued by both members’ offices. “I am hopeful that this study will bring longer seasons and more opportunities for anglers to fish for red snapper.”

Murphy on Friday tweeted a photograph of her holding a red snapper.

“As an avid angler, I know fishing is a key part of the Florida way of life and few times of the year are as exciting as red snapper season,” Murphy said. “I’m proud to have worked on this successful bipartisan initiative to establish an accurate count of the red snapper population in the South Atlantic. As a kid, nothing beat fishing weekends with my dad so I’m hopeful this step will lead to a longer red snapper season for Florida families and boost economic activity in our state.”

The limits are set under the South Atlantic Fishery Management Council’s fisheries management plan. The council cautions that snapper grouper management is difficult because many of these species are slow growing, late maturing and long-lived, so rebuilding efforts for some species takes years to produce full recovery. The South Atlantic is defined as the waters off the Carolinas, Georgia and Florida, to Key West.

In recent years the red snapper season has been extended mid-year, almost annually, sometimes by dozens of days, based on harvests and other factors.

The team in the South Atlantic will be led by William Patterson of the University of Florida.

previousGov. DeSantis reappoints Ben Gibson to State Board of Education