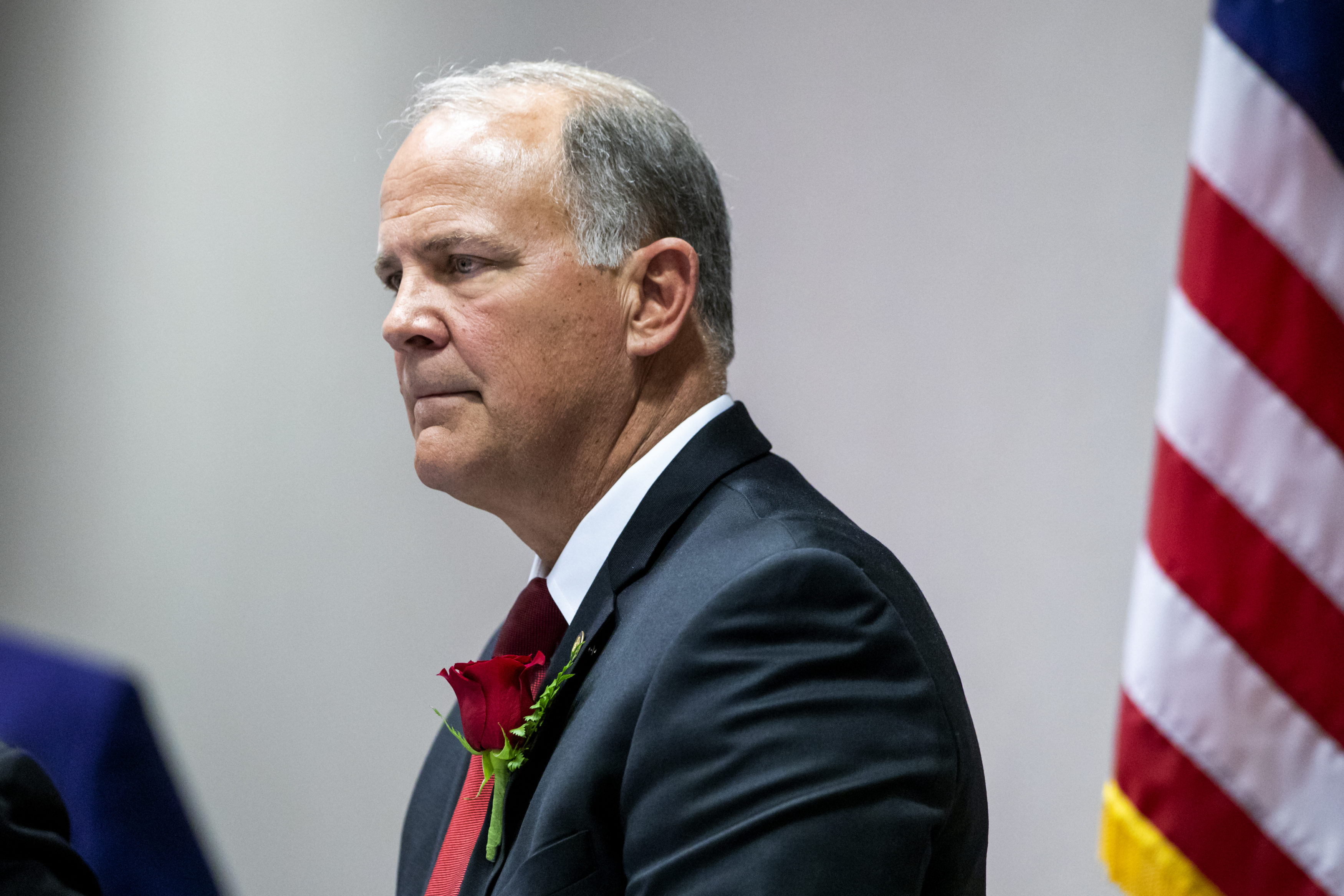 A rewrite of legislation that would severely limit contributions for petition-gathering campaigns cleared its first House Committee.

The House Public Integrity and Elections Committee advanced the bill (HB 699). It’s actually the second time the committee heard the legislation. But on the first go, the bill only sought to prohibit candidates from donating excess campaign contributions to a nonprofit where they work.

An amendment filed late last week expands the scope significantly. Now, the bill would also cap contributions at $3,000 to any political committee financing the collection of signatures to place a citizen initiative on the statewide ballot.

‘It’s our duty as representatives and members of the Legislature to protect our most sacred document,” said Rep. Bobby Payne, the bill’s sponsor.

The Palatka Republican met with Sen. Ray Rodrigues last week about the legislation. According to Rodrigues, the two lawmakers were brought together because they had not been able to find sponsors for companion legislation to separate bills.

Rodrigues earlier this year filed his own bill (SB 1890) that sought an even more stringent cap of $1,000. But he said he will file an amendment that brings his legislation in line with Payne’s bill.

Right now, Florida places no limit on contributions to political committees. Payne’s bill would place the same limits that exist for donations to candidates for statewide office.

But critics of the bill criticized both its content and the process for bringing it forward.

“The issue I have is change over a period of time, a couple of days,” said Rep. Tracie Davis, a Jacksonville Democrat. “All of us were supportive of House Bill 699 as it was the first time it came through. This now looks like something completely different to me.”

Lobbyist Ida Eskamani, speaking for Florida Rising and the Florida Immigrant Coalition, noted the Legislature in recent years had imposed a number of new restrictions on petition gathering. Groups have a shorter time to gather the required signatures and face limits on when and who may collect petitions.

“We have made the ballot initiative more and more expansive by legislative design, and now this bill intends to limit contributions specifically during the petition process,” Eskamani said.