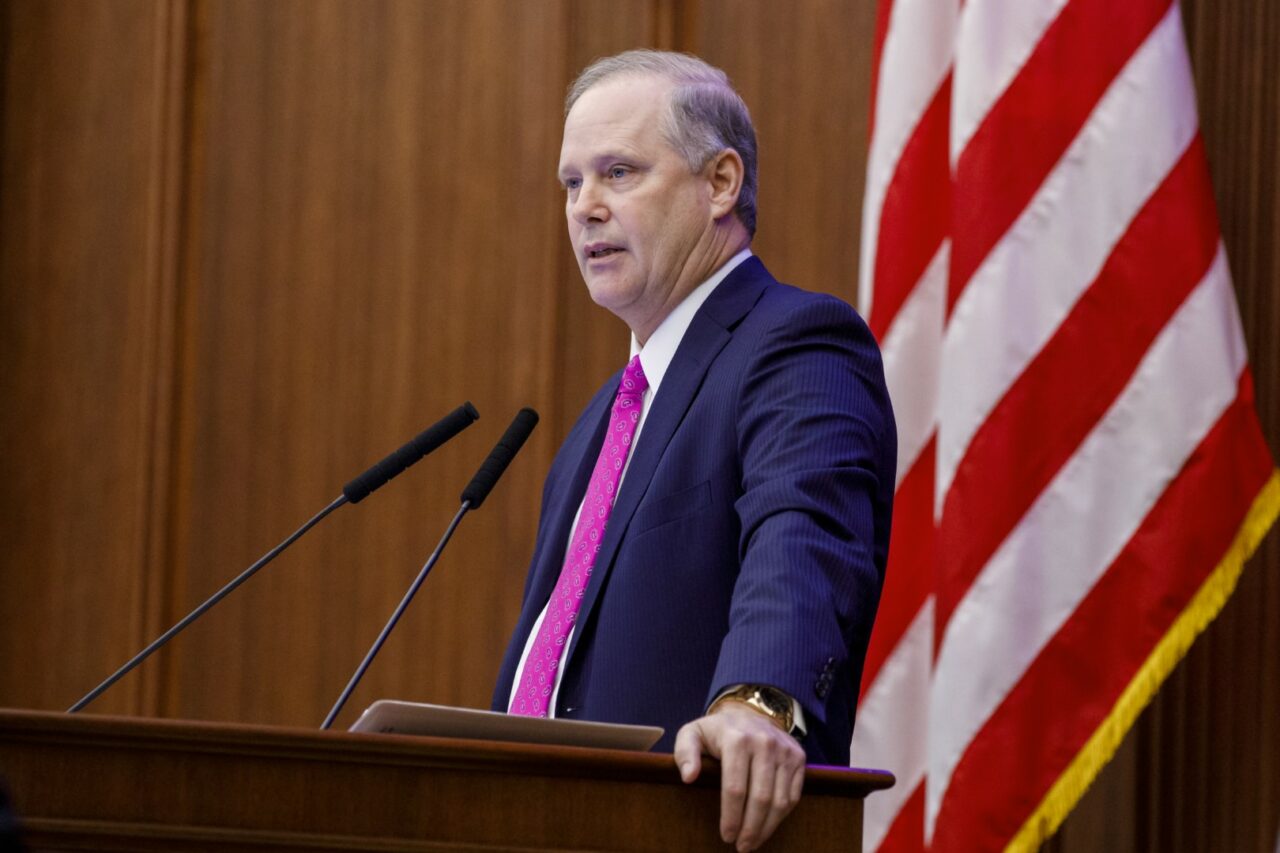 Clean up and restoration may cost upwards of $200 million.

In a Monday news release, Simpson said the amendment will offer American Rescue Plan funds to clean up any devastation and close the problematic phosphogypsum stacks.

The cleanup and restoration process, the Senate announced, may cost upward of $200 million.

“We don’t want to be talking about this problem again in five, 10, or 20 years,” Simpson said. “This is exactly the kind of longstanding infrastructure issue we need to address with the nonrecurring federal funds our state will receive from the American Rescue Plan.”

The amendment comes as crews scramble to address the ecological disaster.

On Friday, a large wastewater pond at the Piney Point phosphate plant in Manatee County breached.

By Saturday, Gov. Ron DeSantis declared a state of emergency, noting the leak threatened to gush wastewater into the surrounding area.

In a Monday news release, Boyd described the plant as a “longstanding environmental and safety hazard.

“This is an issue that has impacted our community for a quarter of a century, and I am grateful to Gov. DeSantis for prioritizing this cleanup and promising to hold the responsible parties accountable. With at least one prior accident and now another, recent events have illuminated the need to fix this problem and put it behind us once and for all,” said Boyd, who represents Bradenton.

In the meantime, emergency crews including the Florida National Guard are working around the clock to pump water out of the failing pond.

Pumping the entire pond, authorities estimate, would take 10 to 12 days.