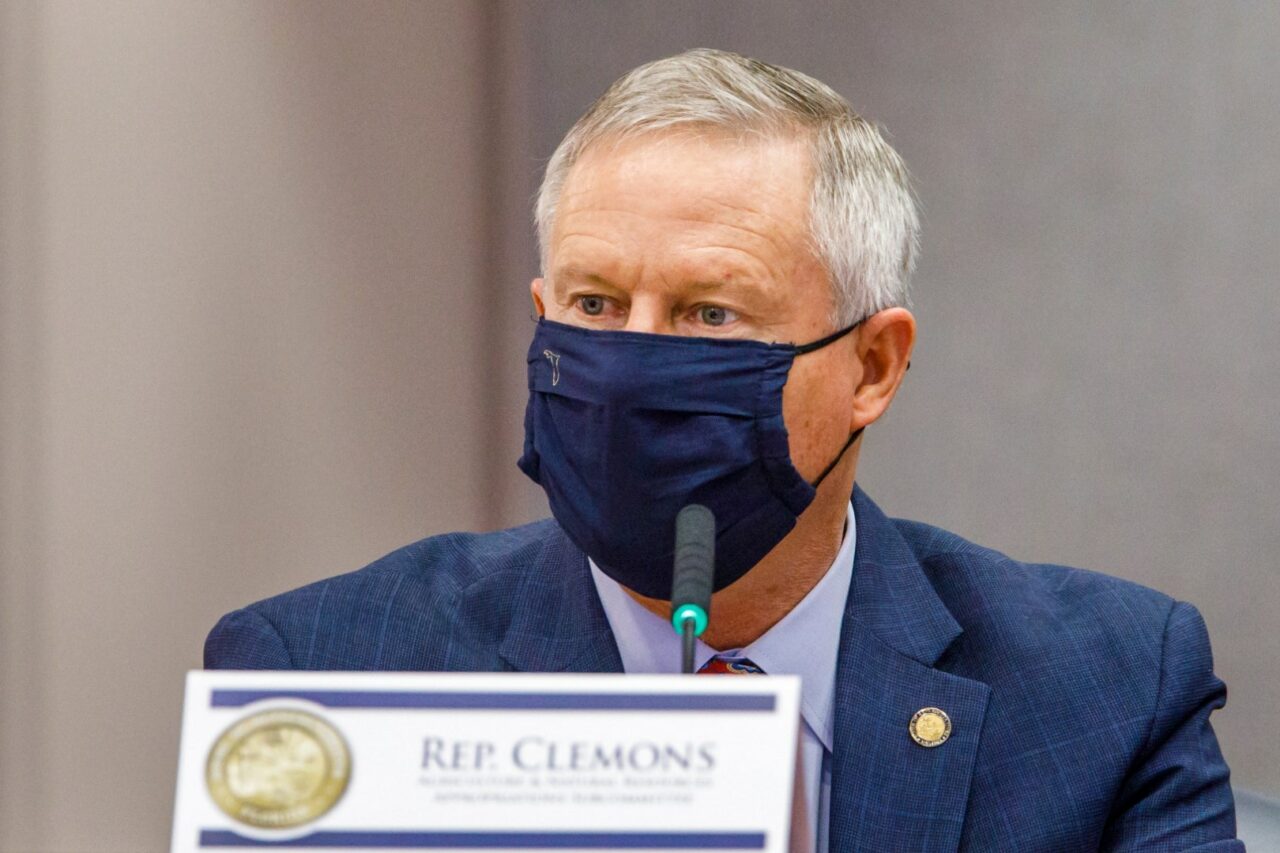 But Democrats aren't satisfied how the $1 billion in revenue will be spent.

The Florida Senate passed an amended version of e-fairness legislation. That means a requirement for online retailers to collect sales tax now heads to Gov. Ron DeSantis‘ desk for his signature.

The Florida House gave its approval for requiring online retailers to collect sales tax. But adding an amendment dedicating future revenues to slashing the commercial rent tax meant a return trip to the Senate.

“This bill, as we have talked about, will level the playing field,” said Rep. Chuck Clemons, a Newberry Republican who carried House bill (HB 15).

The chamber ultimately took up the Senate version of the legislation (SB 50) and passed it 93-24. The bill returned to the Senate on Thursday afternoon, which passed the amended bill 27-12. It lost a few votes of support from the version sent to the House, but sponsoring Sen. Joe Gruters said he supported the change. “This basically makes the bill revenue-neutral forever,” he said.

“Today was a great day for Florida’s job creators with final passage of SB 50,” said Florida Chamber of Commerce President and CEO Mark Wilson. “The bill not only levels the playing field between online retailers and main street businesses, but keeps Florida competitive by offering much needed tax relief by replenishing the unemployment compensation trust fund and reducing the ‘Florida-only’ business rent tax. These long-standing priorities of the Florida Chamber are now headed to Governor DeSantis and we ask that he sign this very important bill for Florida’s continued competitiveness and economic growth.”

That bill requires all revenue raised through collecting the online sales tax to go to replenishing Florida’s unemployment compensation trust fund to pre-pandemic levels. A rush of claims last year amid COVID-19 concerns led to record layoffs and depleted the trust to the point it triggered an automatic hike in reemployment taxes, and concerns of another increase led directly to the House taking up the e-fairness bill for the first time.

On Wednesday, the House approved an amendment that requires the revenue, after the trust is restored, to go toward cutting Florida’s commercial rent tax by 50%.

Florida is the only state to charge a business rent tax.

Gruters has filed legislation regarding online sales taxes for three years, and the first year tied it to a dollar-for-dollar decrease in the rent tax.

For decades, debate raged nationwide whether states could even require the collection of a sales tax by online retailers. But a 2018 ruling in South Dakota v. Wayfair by the U.S. Supreme Court made clear that right existed. Since that decision, 43 of 45 states charging an online sales tax required its collection by e-commerce companies.

Revenue estimators say it could generate nearly $1 billion in revenue next year alone. Clemons and others have argued for years it’s only fair online retailers collect sales tax the same as brick-and-mortar shops, and the shift in customer habits to the online market amid the pandemic only makes the discrepancy more dire.

Clemons also noted Florida consumers are already required to pay the tax now, though most don’t download documents from the Department of Revenue to directly pay the state.

Still, some critics on the left and right considered the collection a de facto tax hike.

“The use of $1 billion on regressive taxes collected in the middle of a pandemic is not a good idea,” said House Democratic Co-Leader Evan Jenne. He said using this to fix a problem with Florida’s unemployment, which is already lacking for laid off workers, and using it to ease tax burdens on employers is a wrong-headed strategy.

Rep. Anthony Sabatini, a Howey-in-the-Hills Republican, missed the vote on the floor. He had said before voting against it in committee the public will greet the bill as a tax hike because it will require them to pay a levy they have never had to pay before. Republican Reps. Tommy Gregory and Anthony Rodriguez also voted against the bill.

For several Democrats who initially supported the collection of the tax, the dedication of the revenue toward tax cuts on businesses served as a poison bill. That proved bitter especially as Florida consumers will be the ones who pay the tax.

Rep. Cynthia Nixon, a Jacksonville Democrat, said as much.

“When are we going to actually stand up for workers?” she said.

Clemons countered that by replenishing the unemployment trust it will ensure revenue is available to pay claims, a genuine concern after last year’s record number of filings.

Supporters said relieving stress on small businesses during the pandemic was an essential part of the legislation.

“As a small business owner, I thank you for the prospect of hopefully putting people back to work at a time when people need it the most,” said Rep. Nick DiCeglie, a Pinellas Republican.

In Senate, there had been even greater consternation about directing revenue to keeping businesses taxes low, though Gruters noted nearly every Democrat in the past has supported killing Florida’s commercial rent tax.