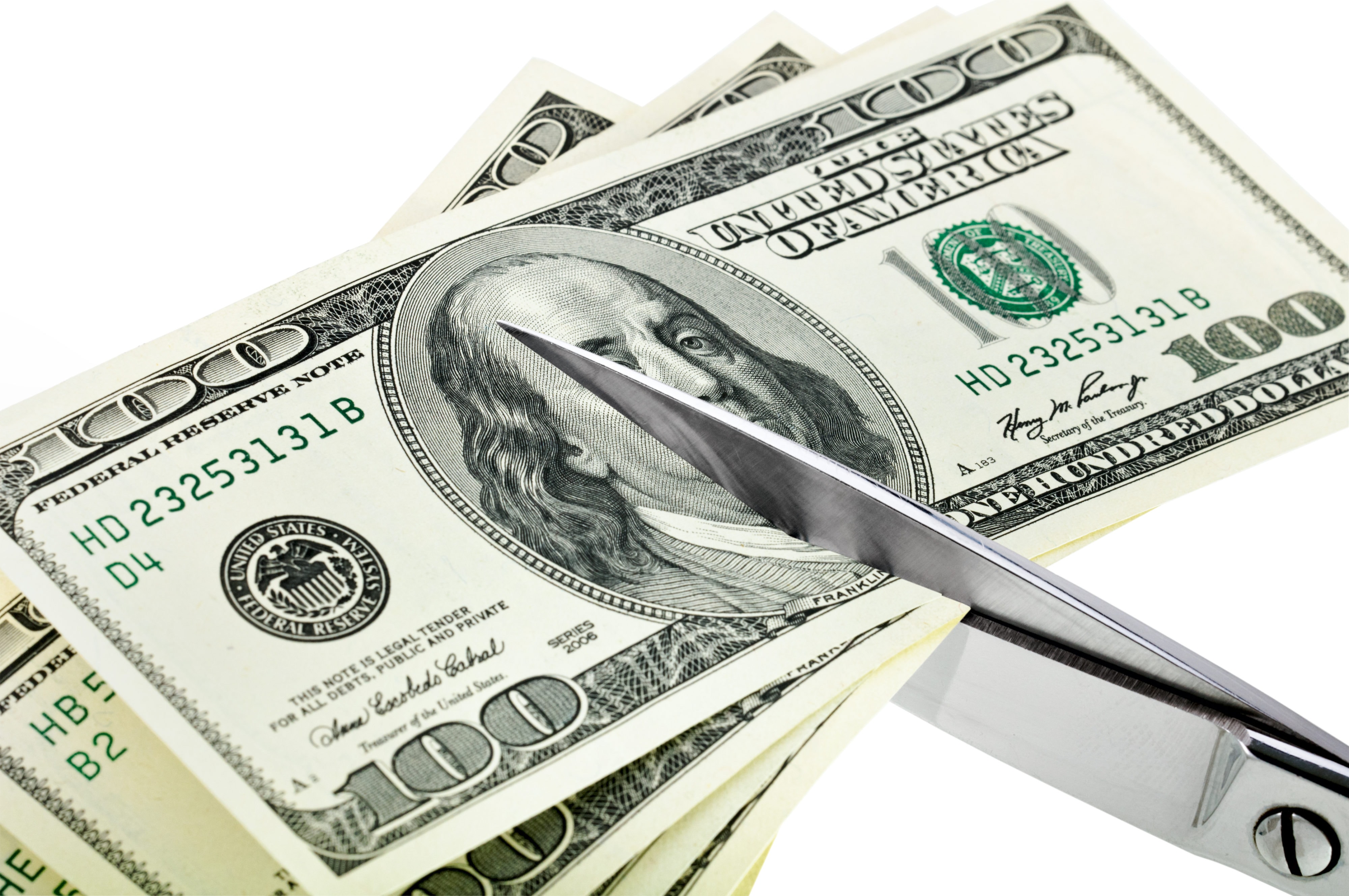 We should properly reimburse hospitals for the care they are already providing to 4.5 million low-income Floridians. 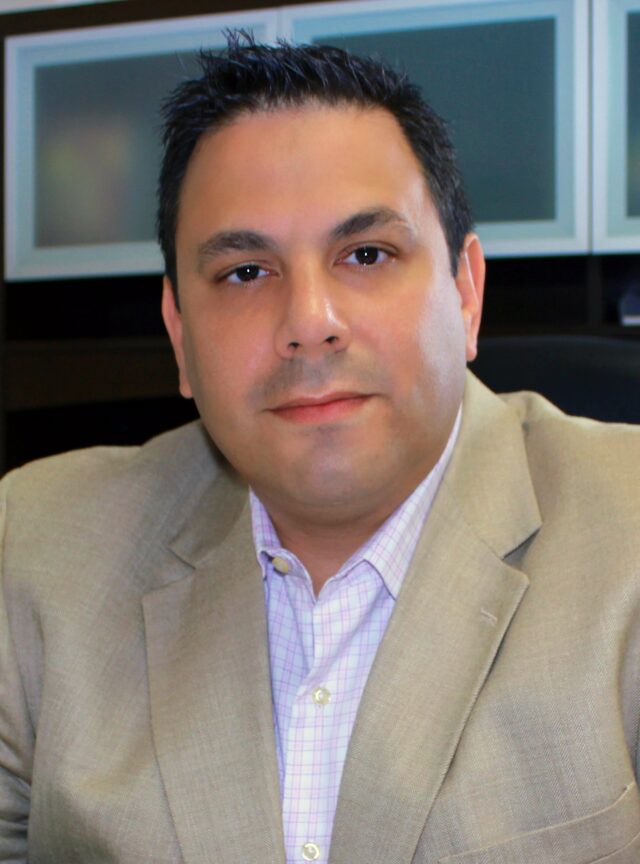 Gov. Ron DeSantis was almost universally applauded for his budget proposal to protect current funding levels for hospitals in the next fiscal year. After over a year fighting a pandemic, the governor correctly recognized that securing adequate Medicaid funding to support our health care workers is a top priority.

The Florida Legislature, however, is proposing cuts to per-patient Medicaid hospital reimbursement rates in the upcoming budget. One could hardly imagine a worse time to cut funding to hospitals, and yet the Florida House and Senate are considering just that.

About 4.5 million Floridians are now enrolled in Medicaid, a public program jointly financed by the state and federal government that provides insurance to low-income individuals and families. With so many more people now eligible due to unemployment and other pandemic hardships, that number has risen by over 23% in the past 12 months.

For the first time ever, at least 1 in 5 Floridians is now on Medicaid, with the Hispanic community making up a disproportionate share.

Never before have so many Floridians been dependent on the state for health insurance, and never before have health care workers been held in high regard by the voting public — yet somehow the Legislature feels this is the time to impose cuts on the hospitals who serve Medicaid patients.

Because hospitals must accept all patients, including those on Medicaid, they look for Medicaid to reimburse a significant portion of what it costs them to provide quality care to low-income patients. The current reimbursement rate is 61%, but now legislators are proposing to cut that figure.

When reimbursement rates decline, hospitals are left with less funding to invest in patient care, including things like modern facilities and cutting-edge lifesaving technology.

Florida’s Hispanic business leaders and professionals are some of the hardest working and most caring people in the state. The Florida State Hispanic Chamber of Commerce looks out for our own, and that is why I am sounding the alarm on the Legislature’s incredibly bad idea.

Latinos, especially, stand to lose if the Legislature is successful in cutting Medicaid rates. Historically, about 29% of Florida’s Medicaid enrollees are Hispanic, making our people about 20% more likely than the state average to be on Medicaid. Hospitals should not be wary of attracting Hispanic patients due to lower Medicaid reimbursement rates.

Because Medicaid enrollment rates are higher among Latinos, hospitals located in predominantly Hispanic communities — such as those in Miami-Dade and Broward counties — tend to draw a significantly greater share of their operating revenue from Medicaid. If the Legislature cuts Medicaid hospital rates, then these hospitals serving Hispanic communities and providing critical support to Hispanic-led businesses will find themselves struggling financially at a time when we are relying on them most.

These shortfalls will inevitably force hospital leaders to make difficult choices, despite the fact that Hispanics already have less access to health care than other ethnic groups.

Now I ask: What impact will underfunded hospitals have on encouraging top talent to relocate to — and stay — in Florida? What cost will our businesses, and our people, pay for degraded access to medical care?

I’m simply saying that we should properly reimburse hospitals for the care they are already providing to 4.5 million low-income Floridians who currently qualify for and have enrolled in Medicaid.

Our health care heroes have earned the praise and respect of the people.

To allow politicians in Tallahassee to underfund our hospitals at this critical time is to ignore the innumerable sacrifices and hardships our medical professionals have endured so the rest of us can try to stay healthy.

Julio A. Fuentes is president and CEO of the Florida State Hispanic Chamber of Commerce.