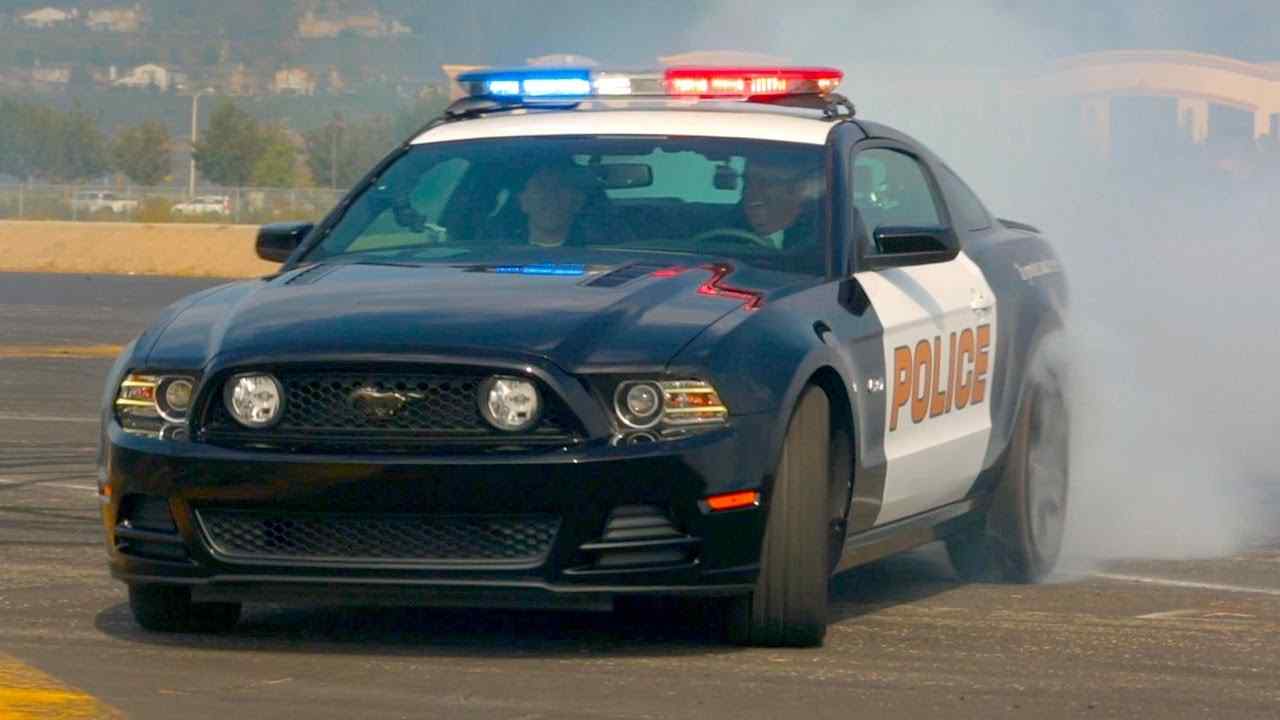 The Elections Commission is cooperating after the arrest of General Counsel Eric Lipman.

Eric M. Lipman, general counsel for the Florida Elections Commission, was arrested Wednesday and charged with possession of child pornography,

The Tallahassee Democrat, which reported Lipman’s arrest Thursday, said Lipman also served as an officer with the Capitol Soccer Association, a nonprofit soccer league for boys and girls ages 4-17.

The Sheriff’s news release said the office’s Internet Crimes Against Children Unit received a tip from the The National Center for Missing & Exploited Children regarding possible child pornography being transmitted via an internet electronic email provider to a local email account holder.

After a six-week investigation, Lipman was identified as a suspect, the release stated.

“On April 7, LCSO deputies along with ICAC task force partners with the Florida Department of Law Enforcement and Homeland Security Investigations, executed a residential search warrant in eastern Leon County,” the release states. “As a result of the investigation and evidence discovered in the search warrant, Lipman was arrested and charged with 11 counts of possession of child pornography.”

The Tallahassee Democrat noted that Lipman began working for the Elections Commission in 2001 as assistant general counsel, according to his online bio. He earns $85,444 a year, according to a state salary database.

Before that, he worked as a senior attorney with the Florida Department of Children and Families in Leon, Wakulla and Franklin counties.