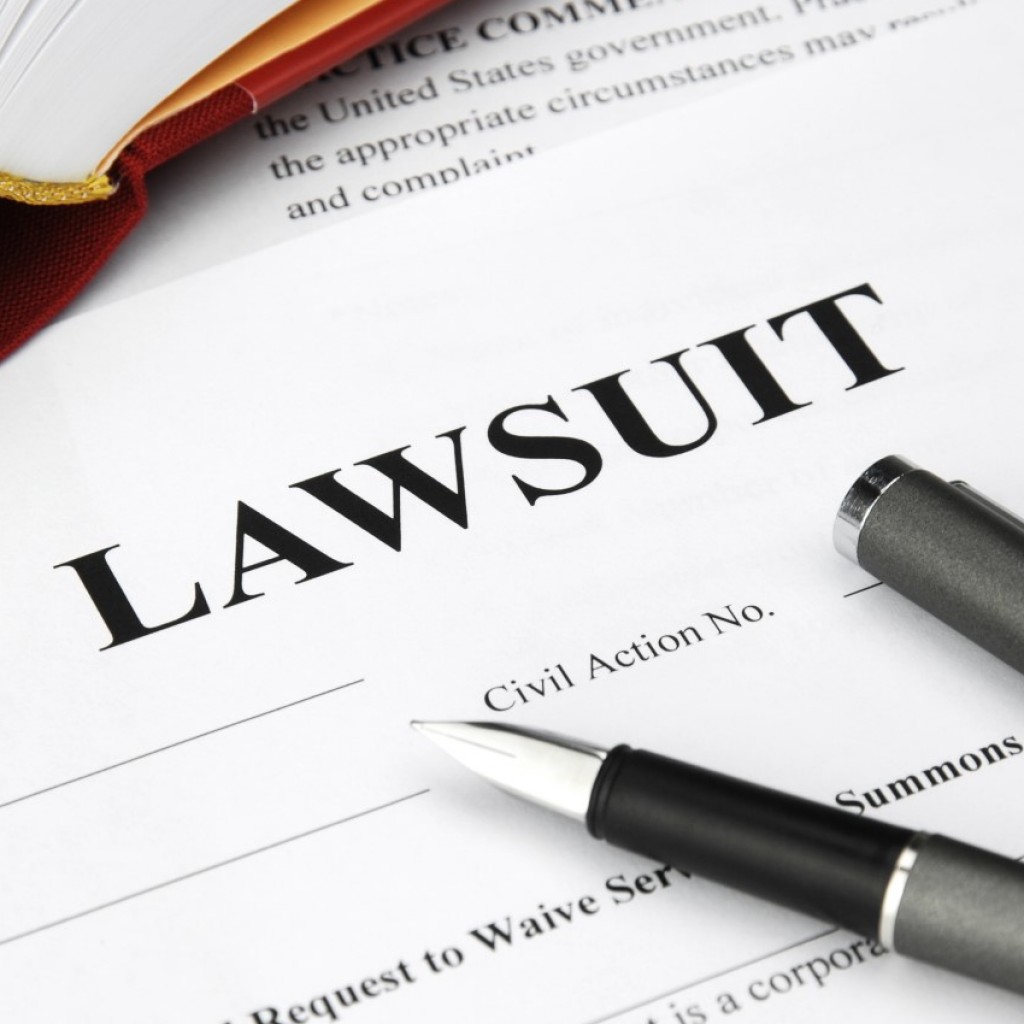 Two employees claim they had objects thrown at them and faced racial epithets.

Two Pinellas County men have filed a lawsuit against their former employer after claiming they endured assault, harassment and racism.

On March 18, William Julien and Peter Ulanowicz filed the lawsuit on behalf of Bailey and Walker.

In September 2016, Dynamet hired Bailey and Walker, who are Black, according to the lawsuit. The men claim they suffered assaults, racial epithets and harassment from Belcher and other employees of the manufacturing company.

The 63-page lawsuit cites 136 examples of discrimination Bailey and Walker say they faced. The allegations include Belcher and employees throwing a banana at Bailey while he worked inside a safety cage, throwing scissors at Bailey, telling Bailey to cut his hair, hitting Bailey in his shin with a 10-foot coil and threatening to hang the men.

The suit also claims Dynamet employees used several derogatory terms against Bailey and Walker. It says Bailey was told to use back doors at the company.

Both Bailey and Walker claim they were fired for reporting the alleged discrimination and harassment.

Dynamet has a Clearwater facility and calls itself “a leading domestic and international supplier of titanium alloy products for the aerospace, medical, consumer, motorsports and recreation industries. Forms include bar, wire, fine wire, shapes and strip.”

Dynamite is a subsidiary of Philadelphia-based Carpenter Technology Corp.

Florida Politics reached out to Dynamet with a request for comment and did not immediately hear back.
Post Views: 2,175