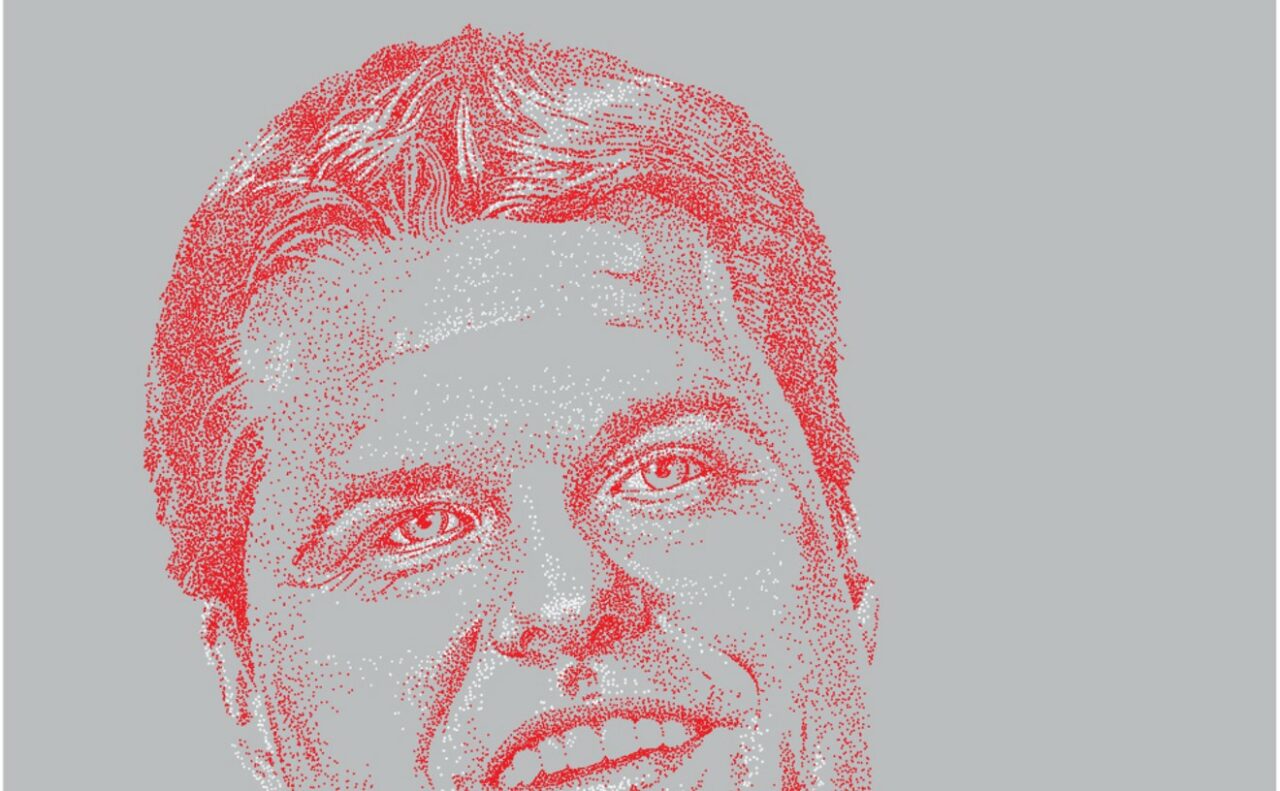 The aide was Gaetz' legislative director.

The dominoes continue to fall around Matt Gaetz. Another Senior aide to the congressman has quit, according to a report by the New York Times.

The newspaper says the aide, Devin Murphy, was Gaetz’s legislation director. He resigned Friday telling associates he was interested in writing bills, not working at TMZ.

The last statement from Matt Gaetz’ office purported to be a Wednesday memo from women who work with Gaetz and say they respect him. The memo was signed “The Women of the Office of U.S. Congressman Matt Gaetz.”

Gaetz’ trouble started last week when the New York Times dropped a bombshell report about a sex-trafficking investigation into the congressman. Reporting has suggested the investigation stems from charges against Seminole County Tax Collector Joel Greenberg, who resigned last year after being indicted on charges that included sex trafficking of a child.

The Times last Thursday reported more details. Federal investigators are focusing on women recruited online for sex by Greenberg, often in exchange for gifts like trips. The reports say he used the site Seeking Arrangement, a service that markets itself as a way for wealthy clients to find attractive individuals they want to pamper.

But there’s also evidence the women were paid cash at points and had sex with Gaetz. One woman has told investigators she had sex with Greenberg, Gaetz and one other as-yet-unidentified associate in Florida GOP politics, one source said. Multiple sources have told Florida Politics the third individual is former Florida Department of Business and Professional Regulations Secretary Halsey Beshears, who resigned in January.

Moreover, The Daily Mail reported the woman, who allegedly was a minor at the time of the sexual encounter, testified in front of a grand jury about having sex with a Republican Congressman. The online tabloid reported prosecutors are intending to indict Gaetz.

There’s evidence that the minor, who Greenberg has already been indicted for trafficking, is the same girl Gaetz is suspected of having sex with, sources said. Receipts were shown to the Times detailing payments made through apps like Apple Pay. The article also details allegations Gaetz took ecstasy before having sex in at least one encounter.

CBS News reported Wednesday investigators were zeroing in on a plane trip to The Bahamas with marijuana entrepreneur and hand surgeon Jason Pirozzolo, who allegedly paid for the travel expenses, accommodations, and female escorts.

previousFederal money to be key issue in budget talks