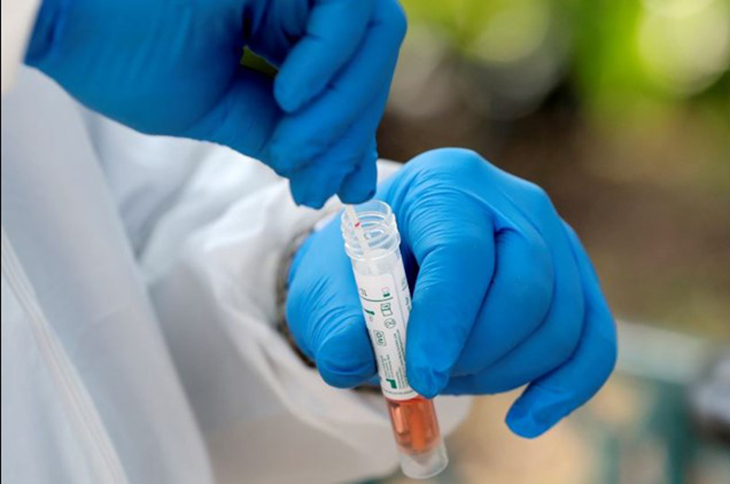 Florida also leads the country in the number of variants reported.

The Sunshine State has officially vaccinated 7,103,884 individuals, according to the latest dataset released Saturday by the Florida Department of Health.

The state technically crossed the milestone Thursday, but because of a reporting lag, the numbers were only reflected in the most recent report. Although the state originally reported 131,879 individuals vaccinated on Thursday, the latest data reported the vaccination of 233,455 individuals.

On Friday, the state administered 125,247 vaccinations.

So far, 4,320,977 people have been fully vaccinated, including 431,183 who have received the one-and-done Johnson & Johnson vaccine. The remaining 2,782,907 individuals are awaiting a second vaccine to complete the Pfizer or Moderna two-shot series.

Despite having vaccinated about 33% of the state’s population, Florida is still seeing high daily caseloads.

On Friday, the state confirmed 6,817 new cases of COVID-19, as well as 50 new deaths and 188 additional hospitalizations.

Health officials generally consider the spread of the disease under control so long as positivity rates remain below 10%. The threshold has been exceeded twice in the past two weeks, both on Sundays when a relatively low number of tests were processed.

Florida also leads the country in the number of variants reported.

As of Thursday evening, Florida has 3,494 cases of the B.1.1.7 strain, 87 cases of the P.1 mutation and 25 instances of the B.1.351 variant, according to the Centers for Disease Control variant dashboard.