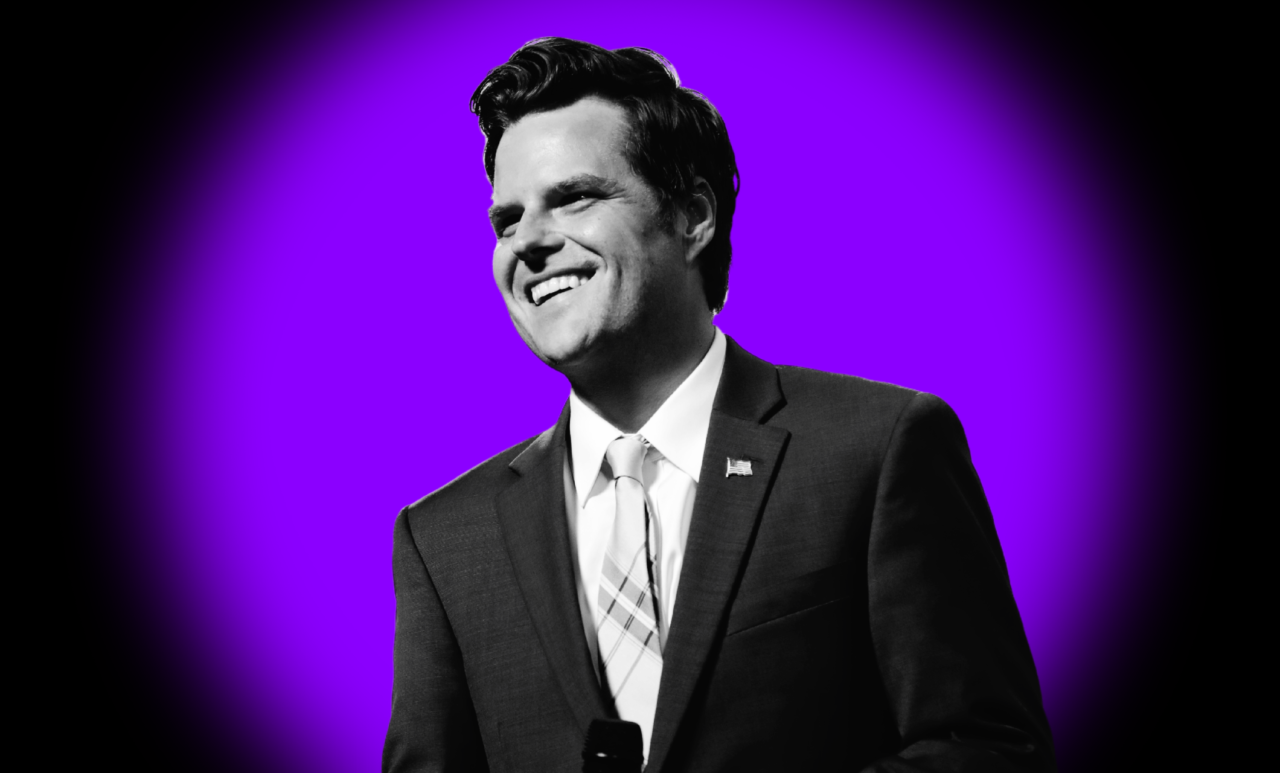 But if he resigns, Doug Broxson would have an edge in a special election.

At least one poll of U.S. Rep. Matt Gaetz’s district shows a majority of Republican voters on his side. But if the Republican resigns, there are other candidates voters appear ready to consider.

Victory Insights, a Republican firm with a presence in Florida, tested the waters in Florida’s 1st Congressional District. The firm surveyed 400 registered Republican voters on April 9, a week after news of a sex trafficking scandal first broke.

The poll found more than three in five CD 1 voters  believe Gaetz’s denial of any wrongdoing.

When asked if they believe Gaetz is guilty, more than 63% of voters said no. Almost 18% of voters said yes, and another 19% remained neutral or said they need more information.

Asked if Matt Gaetz should resign, the firm found similar results, but with an even stronger 72% of voters saying he should not quit. But about 19% do think he needs to resign.

Pollsters note the number who think Gaetz should quit, while not exceeding high, does indicate “at least some part of Gaetz’s base has already abandoned him.”

Notably, about 7% of those who think Gaetz is guilty do not think he should resign. The same goes for 48% of voters who have not made up their mind. But 40% of the fence about Gaetz’s guild still thinks he should quit.

For the most part, those who think he committed any of the crimes for which he is accused want him gone, while those who believe his denials think he should tough the headlines out. And if there’s a silver lining for Gaetz there, pollsters say, it’s that if Gaetz indeed is exonerated, “he could regain the support of more than 85% of those who believe he should resign.”

With more stories piling up by the day, Victory Insights also polled who voters might support in the event of a special election. There, pollsters surveyed support for a number of candidates already generating gossip.

Nearly 59% of voters remain undecided or favor someone who is not in the poll. But of the options presented, state Sen. Doug Broxson, a Pensacola Republican, surfaced as a clear favorite with 17.6% of support. That gives him a lead well outside the margin of error compared to Chris Dosev, the next best performer with over 7% support.

Digging into the numbers pollsters found Broxson performing well among those with no opinion on Gaetz’s future, suggesting name ID with the casual voter played a role. “As these voters do not have strong feelings either way toward resignation, it’s likely that they are not as in tune with political news as the other groups,” a polling memo states.

Dosev, who challenged Gaetz in Republican primaries in 2016 and 2018, meanwhile appears to lock up the anti-Gaetz vote. “Dosev enjoys a significant spike among those who believe Gaetz should resign,” the memo reads. “However, Dosev might need to tread carefully in the anti-Gaetz lane, as most Republicans still believe that Gaetz should stay in office.”

Chief Financial Officer Jimmy Patronis, an interesting choice to include as he already holds statewide office, polled third with about 5%. Former U.S. Attorney Larry Keefe made a case with about 4% of voters.

The pollsters report a margin of error of 3.9%.

nextRon DeSantis sidesteps questions about Matt Gaetz: 'I don't have anything to say'