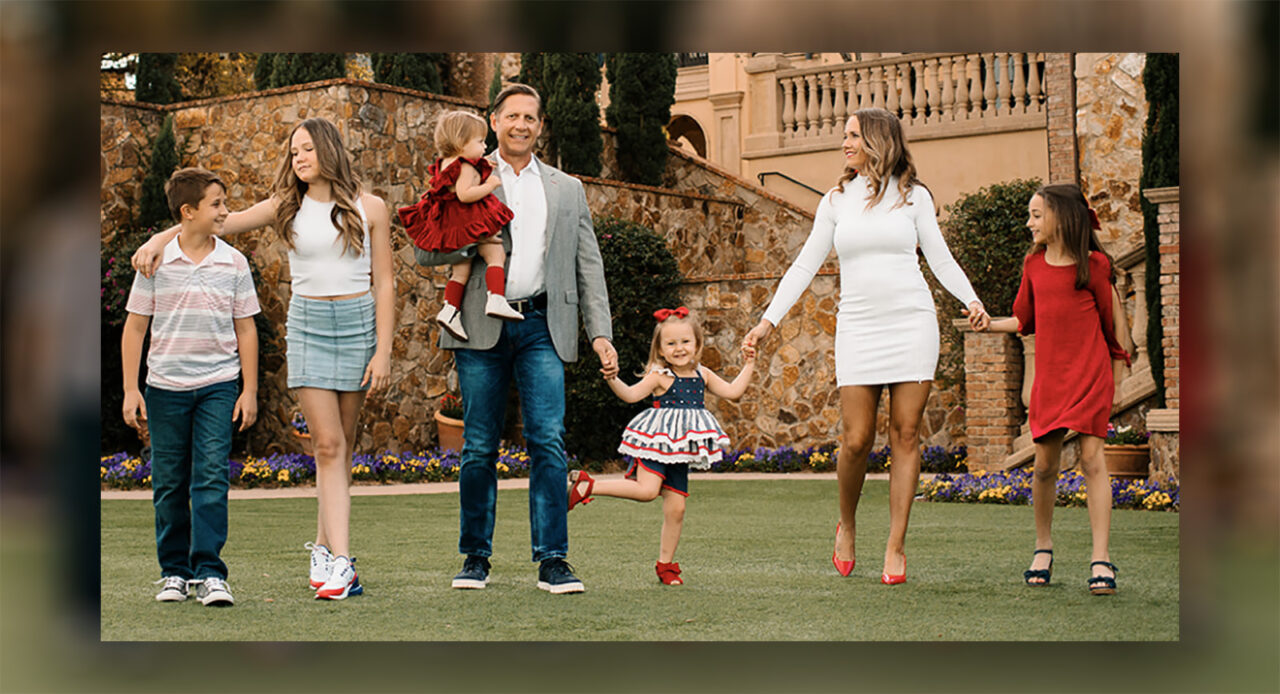 Yarkosky entered the race in mid-March, shortly after incumbent Rep. Anthony Sabatini announced he would forgo reelection to run for Congress.

Campaign finance reports for March show Yarkosky brought in $45,050 and spent just $15,028, leaving him with $43,522 in the bank. That’s about how much Sabatini spent for the entire primary cycle when he first ran for the seat in 2018.

Yarkosky’s haul came in across 64 checks, including three dozen for the campaign maximum of $1,000. None of the funding came in through loans, though Yarkosky did seed his campaign with a $1,000 contribution.

Notable donors on the list include lobbyist Michael Corcoran and his firm, Corcoran Partners, as well as lawyer Dan Newlin.

Though the primary election is 16 months away, Yarkosky’s campaign is already active on Twitter and has hosted a campaign kick-off event at the iconic Citrus Tower in Clermont as well as a roundtable with local education leaders and Florida Education Commissioner Richard Corcoran.  The feed has a steady stream of pictures of Yarkosky meeting other local leaders and attending community events.

The report comes as Yarkosky drew his first opponent. Winter Garden Republican Matt Silbernagel launched his campaign for the seat on Monday.

Silbernagel is an eminent domain attorney who serves on the Lake-Sumter MPO Community Advisory Committee and is the Vice-Chair of the Florida Bar’s Standing Committee on Eminent Domain.