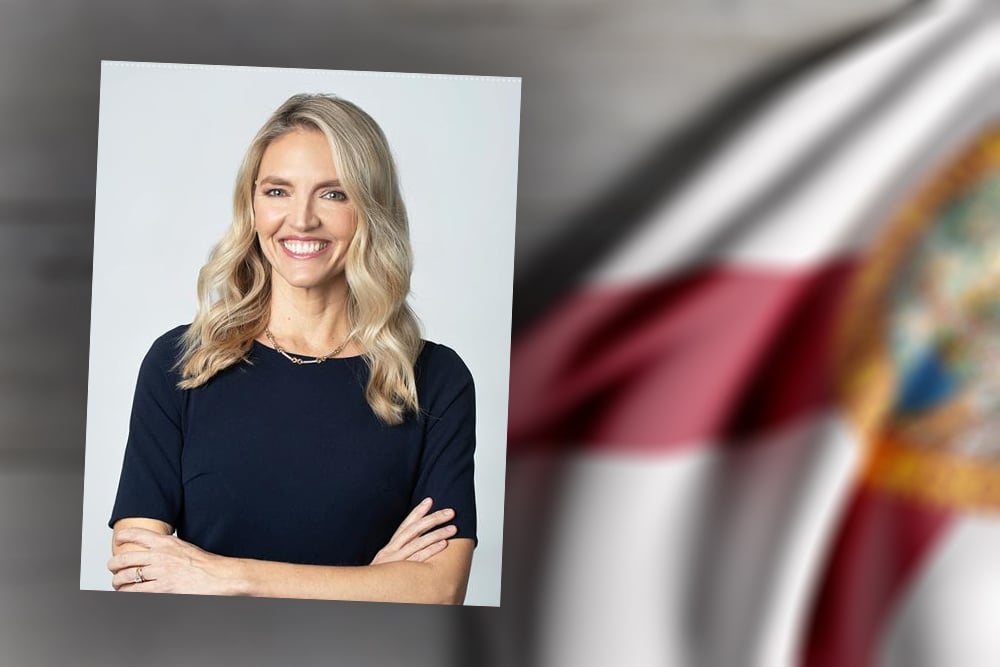 Lakeland Republican Jennifer Canady has added onto an already sizable war chest for an open House seat. While her March donations were a fraction of her headline-making initial report, she continued to outraise all competitors.

Canady, who announced in February she wanted to succeed Rep. Colleen Burton, pulled in $8,995 in new donations for March. That brings her grand total in donations to $95,760 in just two months, and she’s sitting on $89,125 in cash on hand.

By comparison, Lakeland City Commissioner Phillip Walker, who jumped into the race in January, posted a solid March with $7,980 in new donations and has raised $25,950 in total. He has spent little of that so far and still has $25,394 in the bank.

Lakeland Republican Nicholas Greg Poucher jumped into the race in March and reported $2,430 in donations. Add in a $2,000 candidate loan and drop the cost of a campaign checkbook, and he holds $3,394 at the end of his first month running.

Canady is a Lakeland native who works as director of the RISE Institute at Lakeland Christian School, and the bulk of her March donations come from individuals in her district.

An exception includes Tallahassee government affairs consultant Paul Mitchell, who donated $1,000. He and Lakeland funeral director Lew Hall put the largest checks in Canady’s coffer. The Real Property, Probate and Trust Law PAC and the connected RPPTL-PAC each donated $500 to Canady as well.

The bulk of Poucher’s money so far comes from out of pocket. He put in $2,000 to get the account going with another $1,000 coming from relative Colon Poucher in Tennessee. The bulk of dollars come from small donations from around the state.

Burton is running for Senate. So far, only Republicans have filed to succeed her in House District 40, which falls entirely within Polk County.

The last book closings showed the district in its current make-up leaning Republican, with registered Republicans outnumbering Democrats 42,926 to 38,815.