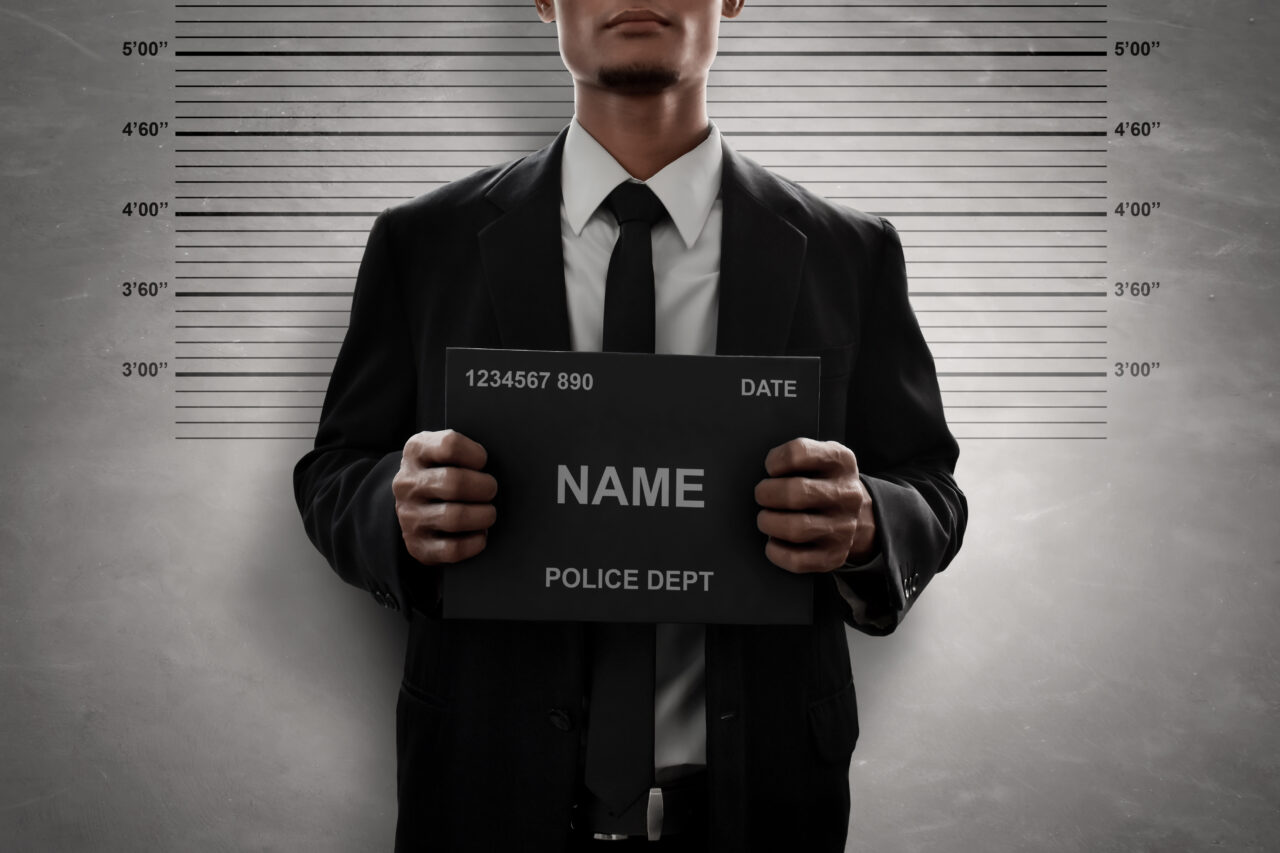 The House is ready to vote on a bill that would crack down on companies that publish mugshots on the internet for profit.

Under the proposal, mugshot publishers would be required to remove booking photos if requested by the person featured in the image. The bill also creates noncompliance penalties. The publisher must remove the photo within 10 days of written notice or face a daily $1,000 penalty.

The bill would give thousands of Floridians a second chance, proponents contend.

According to a staff analysis, a published mugshot can be an obstacle to employment, noting that 77% of employers google their job applicant’s name during the hiring process.

Efforts to get ahead of the photos, the staff analysis adds, can be difficult.

Fischer said more than 700,000 mugshots of Floridians are published a year.

The bill comes after publishers found a loophole to a law enacted in 2017, which prohibited mugshot publishers from demanding money for removal of a mugshot.

Fischer said publishers modified their business model by deploying bots to automatically gather and publish mugshots as a way to generate profitable traffic to the website.

“It can tarnish someone’s impression of the people, even if they’ve been acquitted or they’ve not been charged,” Fischer said.

The Senate and House proposal are the fruits of a Florida State University law student who worked with sponsors including Republican Sen. Aaron Bean to challenge the state’s mugshot ecosystem.

previousMatt Gaetz under fire: Here's what we know