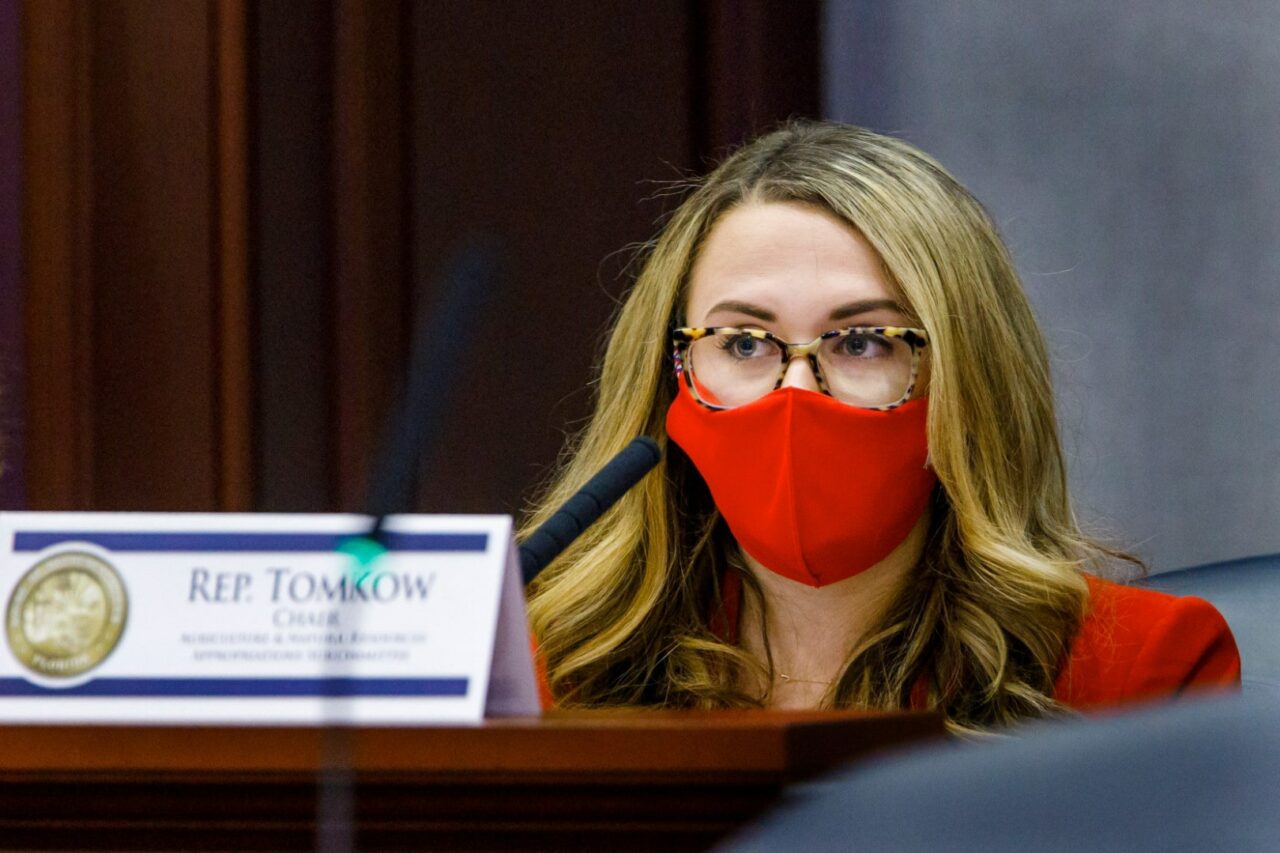 A House bill designed to preempt cities or counties from restricting which forms of energy, particularly natural gas, can be provided received approval Wednesday from the House Commerce Committee along largely partisan lines.

The bill (HB 919) moved forward on the strength of sponsor Republican Rep. Josie Tomkow‘s argument that it would help assure that Florida consumers can have choices in energy and help ensure energy independence overall.

“This legislation does not prevent cities or utilities from implementing clean energy plans or advocating for increasing clean energy. Cities can and should continue to support clean energy and this bill is needed to ensure cities cannot mandate the type of clean energy or eliminate one type of energy source,” said Tomkow, of Polk City.

While Tomkow insisted the bill would do nothing to prevent individual cities and counties from pursuing wide-ranging clean energy agendas — except for ordinances that would ban energy sources like natural gas — key phrasing in the bill left opponents unconvinced.

Democratic Rep. Dan Daley of Coral Springs offered an amendment that would remove the words “or has the effect” from a clause that would preempt cities from taking “any other action that restricts or prohibits, or has the effect of restricting or prohibiting, the types or fuel sources of energy production.” Daley’s amendment was defeated, leading to a chorus of concerns from city representatives, environmental advocates, and Democrats that the legal effect of “or has the effect” could be far more reaching than Tomkow described.

Sierra Club lobbyist David Cullen argued against the broader impact of the bill. He contended that cities wanting to get to 100% renewable energy by some target year cannot do so if they are prevented from restricting the use of fossil fuels, particularly natural gas, which can, from leaks, be 20 times worse than carbon dioxide in accelerating climate change.

“Florida is slowly coming to grips with the symptoms of climate change and how much it is going to cost,” Cullen said. “This bill is designed to extend the lifespan of one of the main reasons the problem is getting worse. … If the leadership of the state won’t do it, at least don’t stop local governments from tackling climate change head-on.”

Representatives of several cities said that’s what they were doing.

“Almost one in four people in the United States live in a city, county or state that has made a clean energy goal and you can see this is where America is heading,” said Natalie Gass, Dunedin’s sustainability program coordinator.

Tomkow and Republican Rep. Jason Shoaf of Port St. Joe argued they did not want Florida to restrict energy sources and possibly fall into the problems seen this winter in Texas, where the statewide energy system failed during a strong winter storm.

“I believe that economies make, and governments make, terrible decisions when they decide to put their thumb on their scale with half-baked science to try to make a social point,” Shoaf said.

The bill still has a stop in the House Ways and Means Committee.

The Senate companion (SB 1128) is from Republican Sen. Travis Hutson of Palm Coast.