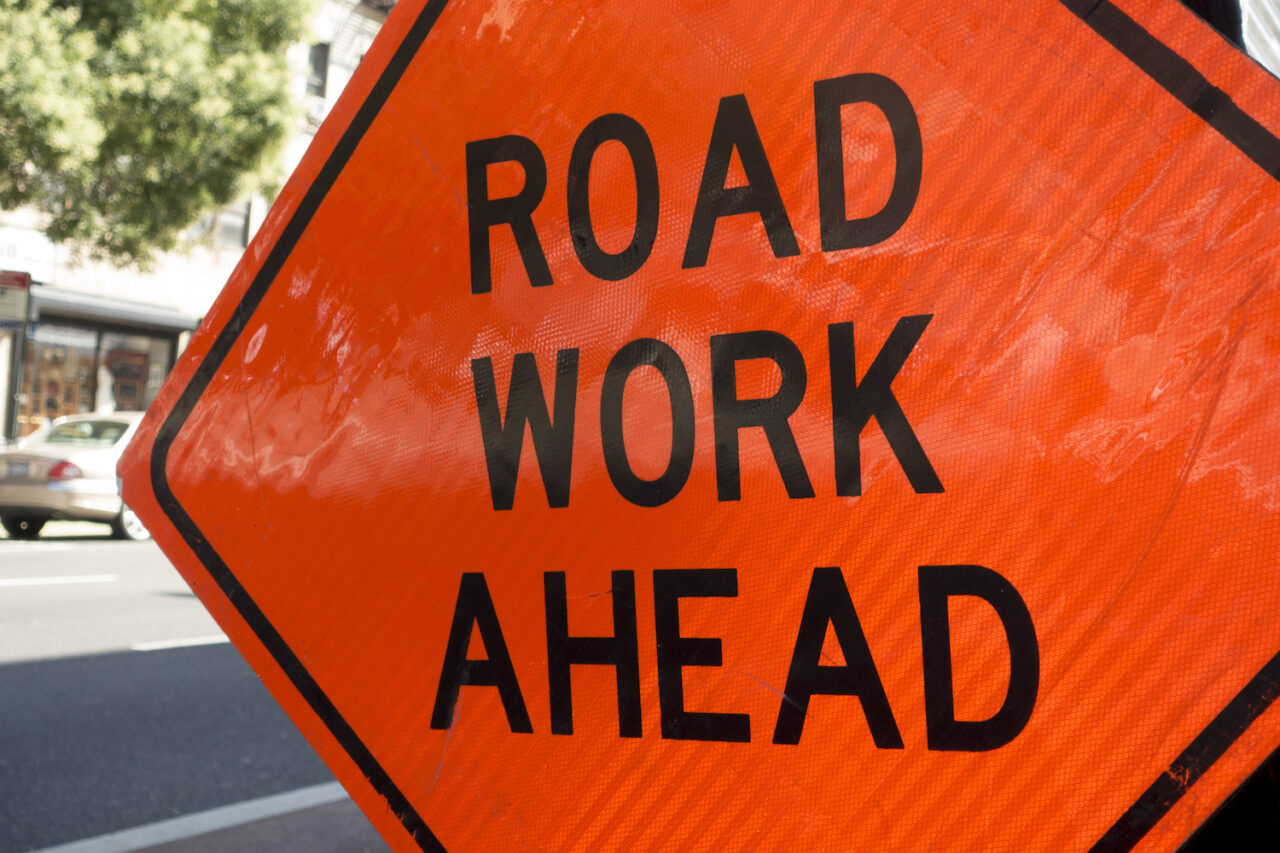 The Senate wants to cap those contracts at 5% of the total project cost.

One sentence buried deep within the Senate Implementing bill has all the makings of a good ole fashioned legislative food fight.

The Senate is proposing to cap all contracts for design, engineering and inspection services made by the Department of Transportation to 5% of the total project cost.

At the time, the inspectors and engineers assigned to projects through a consulting contract routinely outnumbered their counterparts within FDOT.

Setting the 15% cap was one of many recommendations aimed at bringing ballooning consultant costs under control, another being enhanced contract grouping — meaning, lumping more than one project into the same consulting contract to ensure the contracted personnel had enough day-to-day work across all of their project assignments to ensure the department was getting its money’s worth from them.

In the decades since, the cost of consulting contracts have dropped considerably. Still, the cut outlined in SB 2502 represents another major cut.

The language would somewhat soften the blow for consultants by allowing the department to share up to 5% of any cost savings realized due to a change inspired by the consultant’s input.

The new rule would expire at the beginning of the 2022-23 fiscal year.

There is probably a compromise on the horizon but look for Senate President Wilton Simpson to draw a line in the sand on this issue to drive down road construction costs.

The Senate budget also includes another measure that aimed at ensuring FDOT is running a maximum efficiency.

The other would send $4 million to FDOT to competitively procure a for an independent review of its Work Program Integration Initiative, a decade-in-the-making project aimed at reworking the business processes used to develop the department’s five-year, $40 billion work program “to improve the way revenue is converted into infrastructure by the Florida Department of Transportation.”

The language would require the review be conducted by a firm with experience in conducting independent verification and validation assessments of government technology projects that also has not previously contracted with FDOT.

It sets a deadline of Dec. 17 for FDOT to complete the report and submit it to the Governor’s Office, House and Senate appropriations chairs and the Florida Digital Service.

previousSunburn — The morning read of what’s hot in Florida politics — 4.19.21