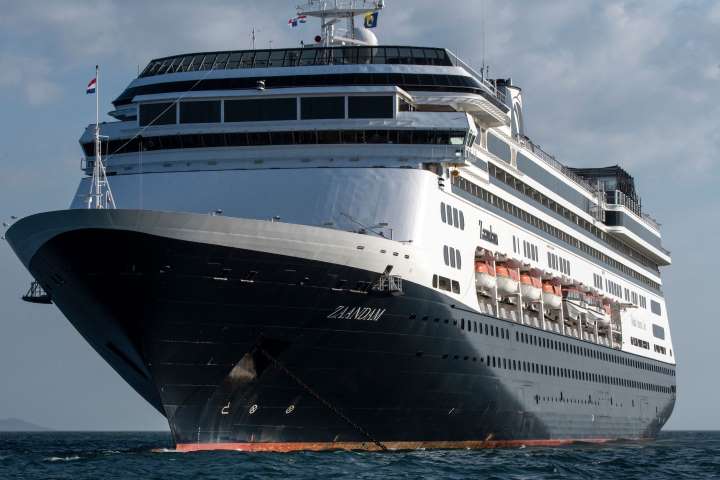 A bill that would preempt some municipalities from drawing up their own seaport restrictions in Florida cleared its final committee stop Monday.

Notably, the bill puts Key West in the crosshairs. Of Florida’s 15 deep-water seaports, Key West is the only one with a critical concern area. The critical areas are deemed as such if there’s an environmental or historical interest.

The economic-driven proposal comes after Key West voters last November amended the city’s charter to block large cruise ships from docking. Moreover, voters moved to limit the number of passengers who can disembark and prioritized cruise lines with the best health records.

“The proponents of this (amendment) are engaging in an economic elitism,” Roach said. “They do not want working-class citizens to be roaming down the pier on Duval Street. They want to cater to a more elite class of visitor and sort of remake us into the mold of a Martha’s Vineyard.”

Proponents contend that seaports extend “far beyond the boundaries of the local jurisdiction” and, therefore, most seaport regulations should be left to the state and federal government.

Critics, meanwhile, are staunchly opposed to the measure. They describe the bill as government overreach that disregards environmental concerns and the will of local voters.

“Key West is one of the most inclusive communities in the state,” Aubuchon said. “I mean, if you’ve ever been down there, I think there’s no denying that they’re not elitist.”