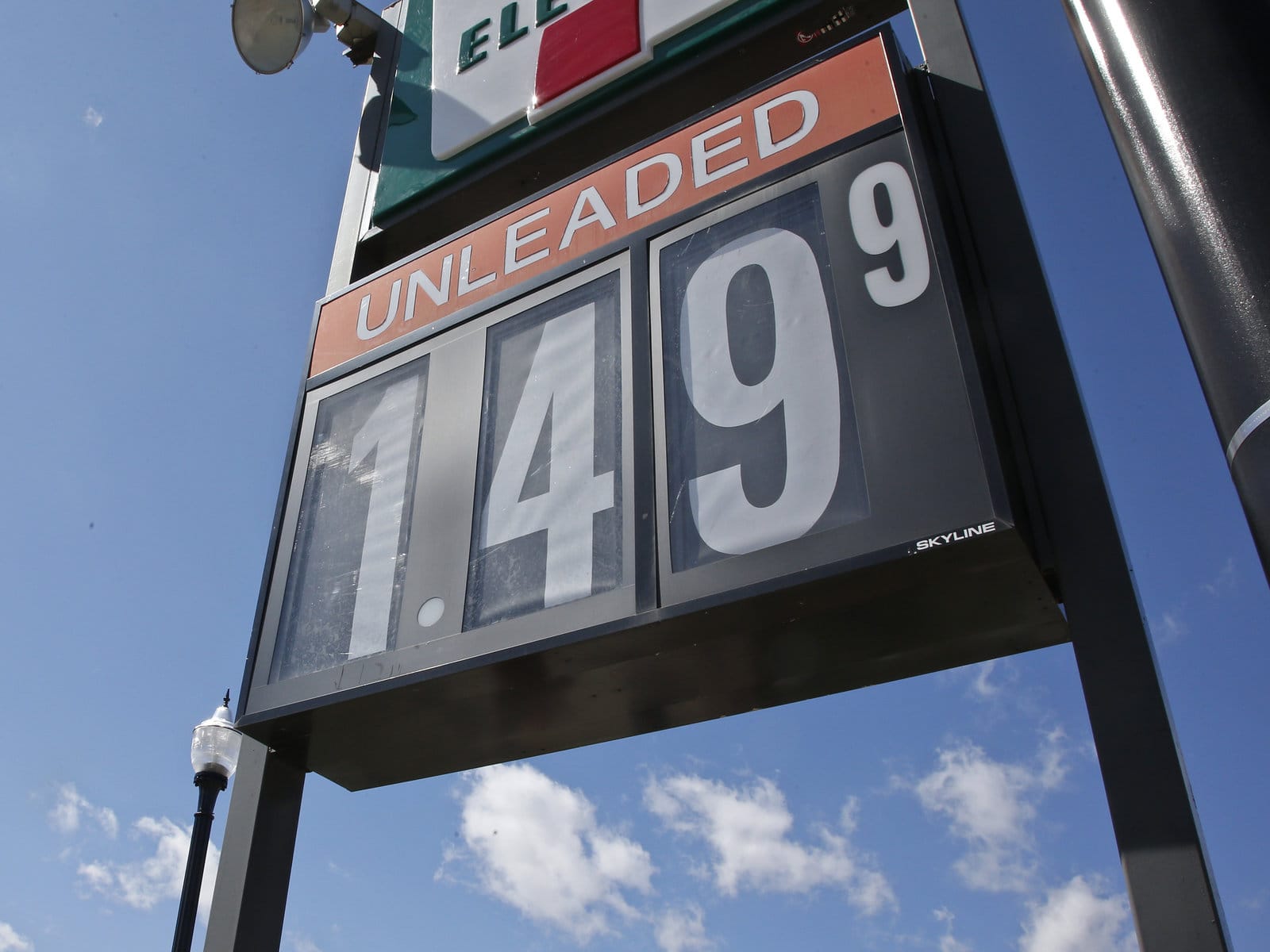 Critics contend the bill takes cities out of the driver seat on climate change.

Local governments would be prohibited from regulating and banning certain aspects of “energy infrastructure” under a bill approved Wednesday by the House.

“This is a critical issue because we need to keep our Florida economy strong,” Fabricio said.

Among other provisions, the bill would bar local governments from outlawing gas stations as a pathway way toward clean energy. It would also prohibit a local government from requiring a gas station to include electric vehicle charging stations.

“We need to respect the property owners and their right to conduct their business, but also think about our citizens,” said Republican Rep. Cord Byrd. “We don’t need them having to worry about making a round trip or running out of fuel. This does that until the time comes when we no longer need fossil fuels.”

Despite the changes, Democrats remain largely opposed to the bill.

They note local governments have led on state climate change and clean energy for years and contend they should continue to do so.

Democratic Rep. Anna Eskamani lamented the bill is an encroachment on local communities.

Local leaders, she said, are best positioned to “decide what makes sense for their neighborhoods.”