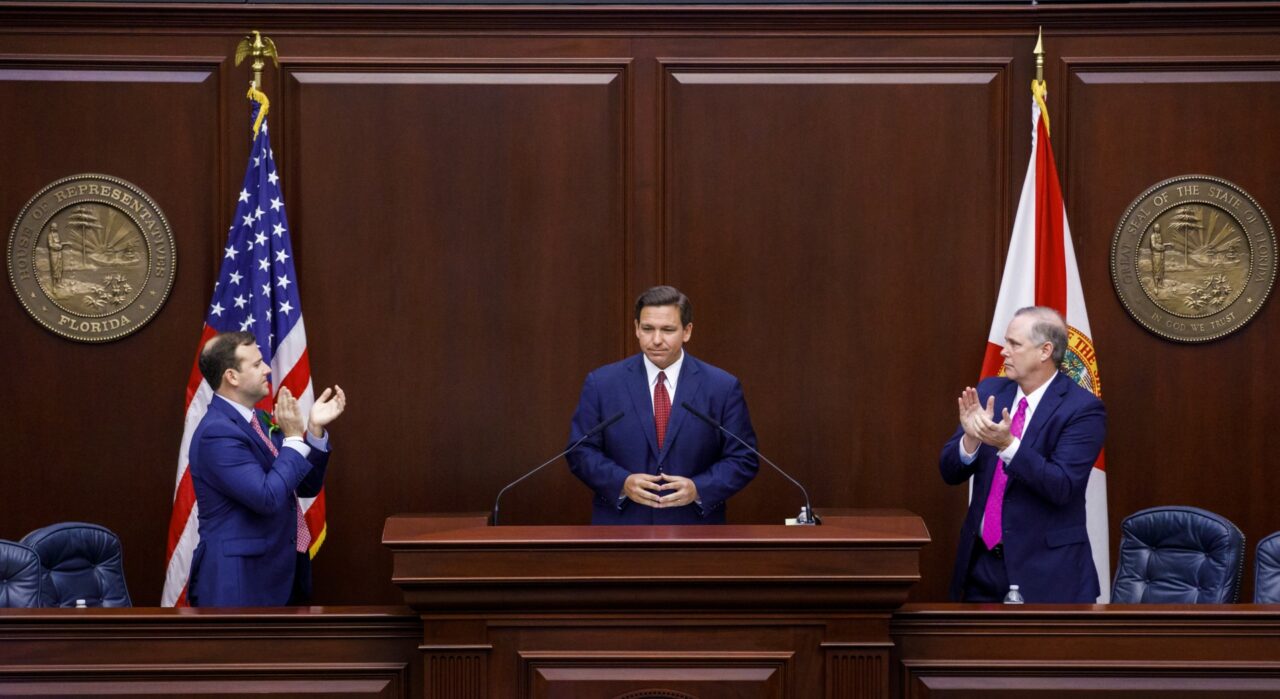 Lawmakers will need some time to catch up on gaming matters.

House Speaker Chris Sprowls and Senate President Wilton Simpson have agreed to hold a Special Session the week of May 17.

In an announcement on the House floor, Sprowls confirmed Gov. Ron DeSantis signed the compact with the Seminole Tribe earlier Friday and announced plans for lawmakers to reconvene. Shortly after, Simpson confirmed those plans in an email.

The Legislature must ratify the compact before it goes into effect. However, lawmakers have bills to pass, a budget to write and only a week left in the Regular Session.

“Myself as well as your House leadership team have felt very strongly that that is not something that we’re willing to take up during the course of the regular Session, as we have a lot of policy and foreign policy for the people of the state of Florida moving; we have our budget negotiations that Chairman (Jay) Trumbull and the appropriations sub-chairs are bringing in for a landing and that will be, and continues to be, our focus over the next several days,” Sprowls told members.

Simpson expects the Regular Session to end on time, on April 30. Scheduling a Special Session dedicated to gaming would allow for a “more thorough vetting.”

Gaming revenue isn’t considered in the budget lawmakers hope to finish by Tuesday — the deadline to get out on time. Revenue from the compact could help pad the state’s reserves until lawmakers reconvene ahead of the next Regular Session, which begins in January.

“The 2022 regular Session begins in eight months, and we will have the opportunity to further address these revenues as we begin our budget planning this fall,” Simpson said in a memo.

Legislative leaders will send details on COVID-19 protocols and other logistics when those are finalized.

The Legislature will get two weeks off before the Special Session.

Sprowls noted that lawmakers and their families may not be terribly excited to return to Tallahassee. However, that will allow lawmakers an opportunity to catch up on the compact and gaming topics, which haven’t been debated much in recent years.

“We want there to be plenty of opportunity for you to be educated on the general topics of gaming as well as the specific provisions of the Seminole Compact,” Sprowls said.