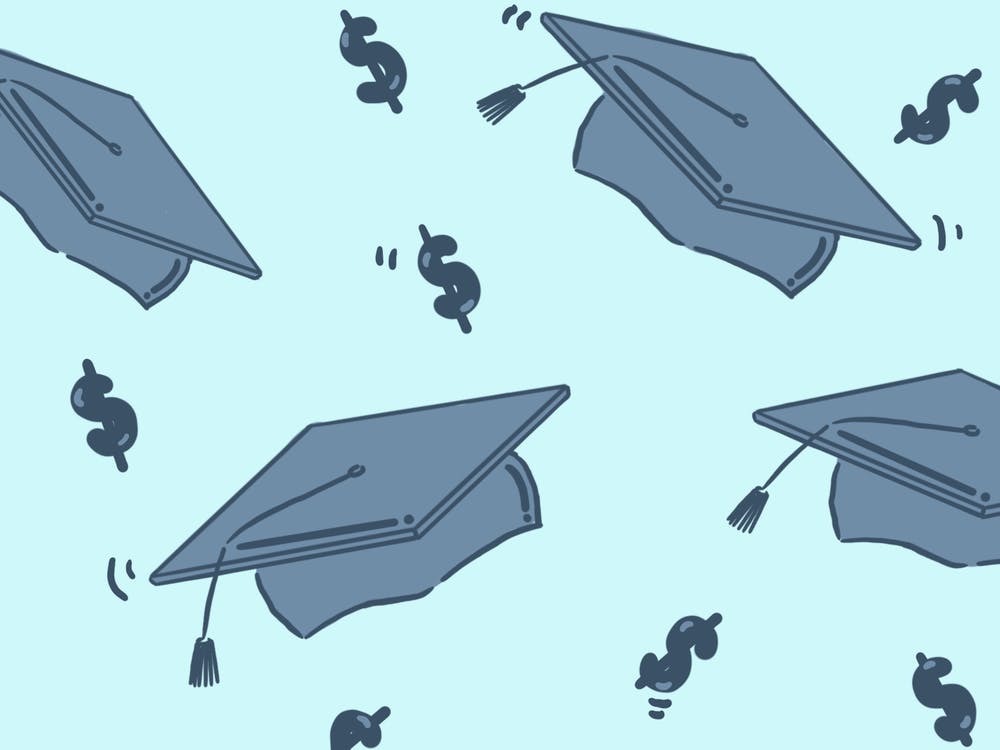 Kelli Stargel tried to ease ABLE into a denial while Jay Trumbull ripped off the band-aid.

Lawmakers have agreed to cut a tuition assistance program for private schools, but lobbyists representing those schools are still publicly appealing to get that money added back.

The House and Senate have both advocated for eliminating the Access to Better Learning and Education (ABLE) tuition assistance program, which received $5 million last year. And while that program is as good as dead for the coming year, one lobbyist made the rare move of pleading his case in the public testimony portion of budget talks Friday evening.

“There’s nothing that says horrifying and terrifying all at once than testifying in a conference committee as a lobbyist who’s got a project in trouble,” Mark Anderson, who represents several private colleges, told lawmakers.

“Whatever misgivings that you may have and let me say there are probably some misgivings based on what I’ve heard,” he said. “It is not my school. We have supplied the data that was asked for.”

Anderson then directed his comments directly at Sen. Kelli Stargel, the chief budget negotiator for the Senate.

“If I could beg your indulgence, Madam Chair, please consider at least keeping the statute so we have an opportunity to show that this program does work,” he said.

When asked after the meeting whether Anderson’s comments would make a difference, Stargel at least considered the option.

“Things can potentially be undone. It would be kind of hard,” Stargel said. “There’s always another year. If this is something that they can prove what they can do then I think it’s gonna to be considered next year as well.”

Stargel’s House counterpart, Rep. Jay Trumbull, said House higher education panels had been asking for people from ABLE to give presentations to lawmakers for years.

“In fact, that’s the first time we’ve actually had somebody representing ABLE in three years come and talk to us about it,” Trumbull said.

The six-year average graduation rate for those schools is 36%, he added.

“When we’re talking about the amount of money that we are spending on these schools, it’s really unfortunate,” he said.

“We don’t see a significant reason to continue to spend taxpayer dollars on our program like that.”

In a statement to Florida Politics, Anderson said in testified because he didn’t want his clients or their students to be harmed by cutting ABLE “because of something they didn’t do.”

“Just as this budget conference contemplates improving EASE without eliminating EASE, it’s my hope that somehow can find a way to improve ABLE without eliminating ABLE,” Anderson said. “Given the severely limited access we’ve had to legislators all Session, I just felt at that moment it was the right thing to do, both for the students and my client.”

previous‘What can you do?’ Democrats worry about redistricting