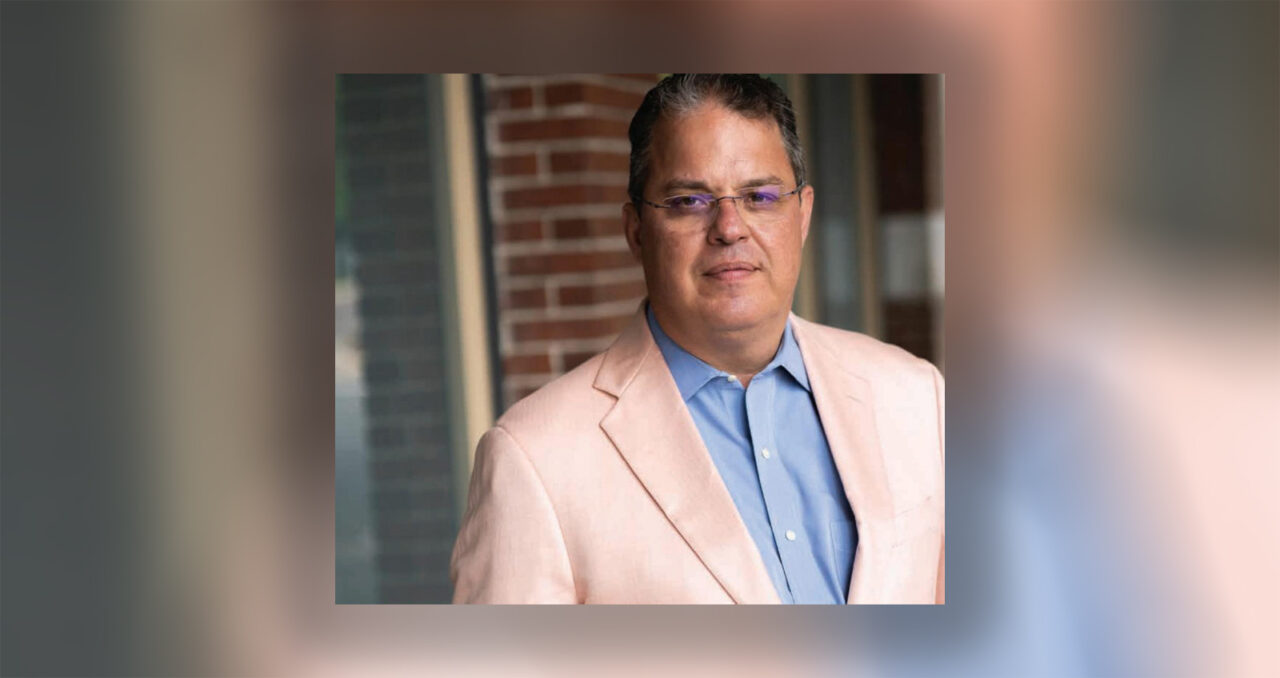 Jovial and trustworthy, Marvin stood as an honest broker of information on any issue for which he lobbied.

The last day of Session is a day of joy for some and a day of agony for others. It is the end of an intense few months of pushing legislation, meeting new members, making new friends and finishing battles. Legislators and the lobby corp share an assortment of emotions.

The last scheduled day of Session also is when lobbyists and legislators wear pink to remember those who aren’t with us anymore and to remember that we all believe in The Process.

Marvin Arrington loved The Process and bringing us all together. The gregarious lobbyist loved cooking for us at his house, or anyone else’s who would put up with him making a total mess in their kitchen.

He brought legislators and lobbyists to the table together to learn more about each other’s families, their children and their issues. To Marvin, lobbyists were not only experts in their field but an essential part of The Process.

Because of these conversations, better legislation was an outcome for all sides. After dinner, even if we disagreed on the legislation, we knew each other’s intent and could still be cordial and respectful in our discussions.

The pink jacket originated when a young insurance lobbyist named Robert Hawkes embarked on a trip to the Florida Derby. He accidentally ripped his pants getting out of the plane.

The crowd of lobbyists, which included Marvin and Paul Sanford, stopped by Jacks for Slacks to get Hawkes some new britches and, while there, a few pink jackets were purchased for the Derby. Once back in Tallahassee, Marvin occasionally felt spry enough and wore his jacket to the Capitol advocating for his clients.

Jovial and trustworthy, Marvin stood as an honest broker of information on any issue for which he lobbied.

On March 19, 2002, Marvin was driving to his office and suffered a heart attack pulling into his parking garage at Highpoint Center.

In the most stressful of times, with bills on the line and budget negotiations in gear, we all had to stop and lean on each other. Even more heartbreaking than losing Marvin at the young age of 43 was that he left behind his wife, Lynn, and two young children, Reynolds and Maggie.

When Reynolds was a young boy, his constant talking led us to believe he would follow in his father’s and grandfather’s footsteps (Marvin’s dad, C. Fred Arrington, served in the Florida House in the 1950s).

Marvin would be proud to know Reynolds is still in Tallahassee and has followed in his footsteps on the cooking side. Starvin’ Marvin’s BBQ Company continues to be supported by the Tallahassee community and lobbyists alike. In 2018, Reynolds had a son and appropriately named him after his father. Lobbyists Jeff Hartley, Gary Guzzo, and others that knew Marvin continue to offer help, support, and plenty of orders of BBQ to support our friend.

On this final day of the COVID Session, whether you are sitting in your office or joining friends watching the final hours, wear some pink and remember those we have lost as well as the lessons they have left us.

Remember that the battles we had, although vigorous at times, do not define who we are and are not. Appreciate those who deal honestly and with integrity, celebrate the end of Session, and let us return to our families and friends.

Marvin wouldn’t want it any other way.

David Ramba is the founder of Ramba Consulting Group.