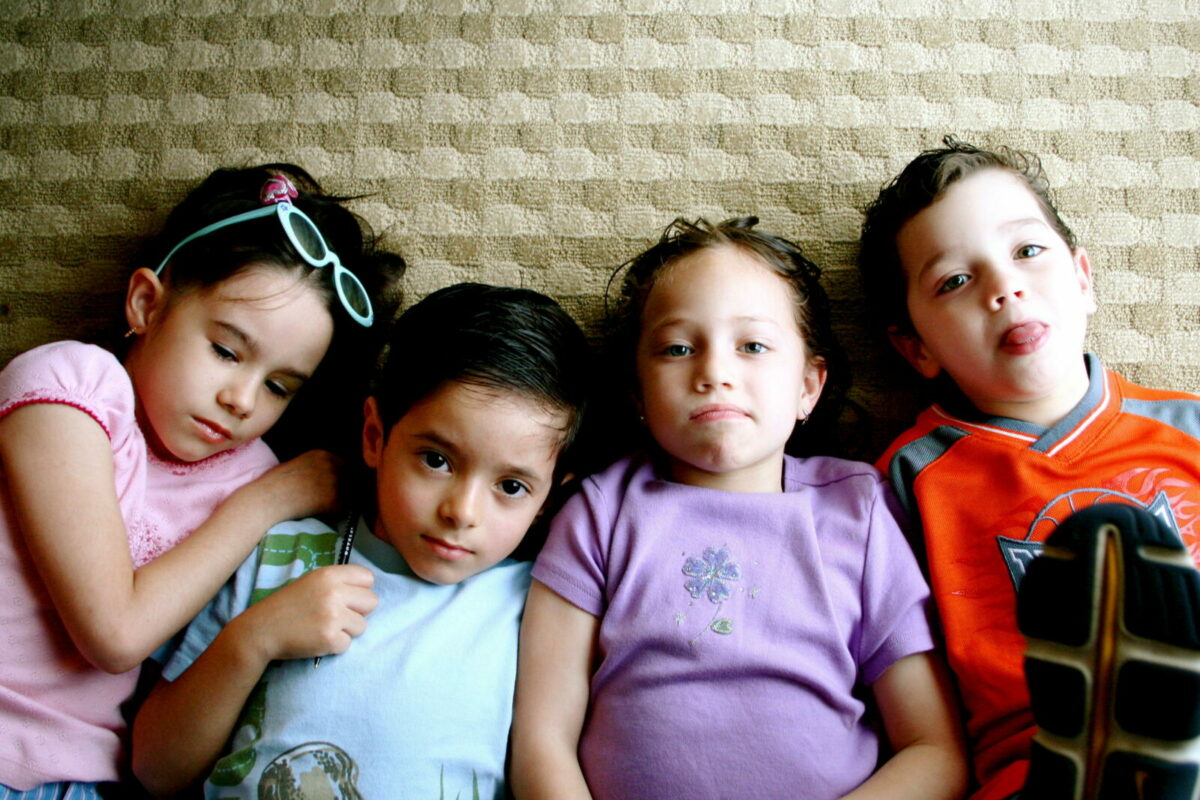 Improving the child welfare system is a priority of Senate President Wilton Simpson.

The first proposal (SB 80), carried by Sen. Jason Brodeur and Rep. Demi Busatta Cabrera, both Republicans, would prioritize finding children a permanent place to call home, particularly before they turn 18. The second measure (SB 96), carried by Democratic Sen. Lauren Book and Republican Rep. Thad Altman, would improve reporting standards in the case of abuse and neglect.

In December, Florida had 22,000 kids in out-of-home care, removed from their homes because of abuse or neglect. Some kids remain in foster care until they turn 18, meaning they enter adulthood without a permanent family.

Finding a family for those children is a priority for Brodeur and Senate President Wilton Simpson, who were both adopted as kids.

The House on Tuesday adopted an amendment to Brodeur’s bill with changes, including provisions to give older and former foster kids additional support. With that amendment and a technical tweak adopted Wednesday, the bill had to go back to the Senate, where it received unanimous support last month, as it did again Wednesday.

The House on Tuesday also amended Book’s bill to include a proposal by Democratic Rep. Christine Hunschofsky to establish the Commission on Mental Health and Substance Abuse. Another amendment would implement Democratic Rep. Susan Valdés‘ proposal to inform foster children of their rights regarding abuse, neglect and abandonment.

“In many cases they don’t even know what types of behaviors should be reported,” Valdés said.

Brodeur and Busatta Cabrera’s bill outlines the state’s preferred order for where a child should be housed, with priority given to a setting that is most like home.

If possible, a child should first be placed with a non-offending parent, according to the bill. Next, in order of preference, comes a relative caregiver, an adoptive parent of the child’s sibling, fictive kin such as past caregivers who have developed a close relationship with the child, licensed foster care, and then group or congregate care.

Siblings should also be placed together if possible and in the children’s best interest, the legislation adds.

The bill also has a scaled-back version of Brodeur’s vision for the personnel involved in deciding whether to transfer a child from one caregiver to another. Initially, Brodeur wanted mental health counselors involved in every multidisciplinary team, but the Senator says that would have exploded DCF’s budget.

The bill would also require “FACE sheets” in children’s files detailing the web of relationships with adults and other foster care children they have made throughout their time in the system.

Simpson has noted Brodeur’s legislation several times this Session. Last month, his office sent a statement saying the bill would create a thoughtful framework to help children in the welfare system.

“All too often people with the best of intentions get so caught up in finding the perfect situation for a child that we pass up a really good home where the child will be loved and cared for,” Simpson said. “Government is a horrible parent, and childhood is way too short for any kid to spend years waiting in limbo bouncing from home to home. We know the earlier in life we can give a child a permanent living situation, the better off that child will be in the long run.”