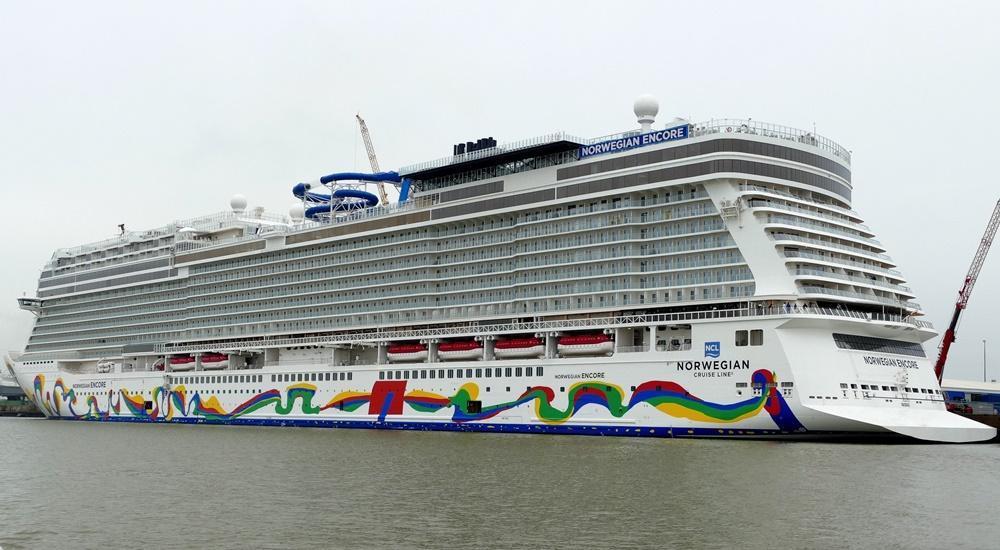 The Senate attached the Key West issue to a broad transportation bill (SB 1194), which then passed the Senate and the House. It will now go to Gov. Ron DeSantis.

Key West voters in November approved limiting the size of ships and the number of passengers who can visit the city daily. The Senate passed a stand-alone bill (SB 426) aimed at overturning the vote, but it was not brought up on the House floor and appeared Tuesday to have died.

“This is week nine (of the legislative session), and the Senate and the House sometimes reach compromise language, that this could be one of those that nobody likes and maybe that’s the right way to end it,” Hooper said.

But Rep. Jim Mooney, an Islamorada Republican who represents the Keys, argued against the amendment before the bill passed the House in a 75-40 vote. Mooney said cruise ships cause water turbidity that is bad for fishing and the ecosystem.

“It is my job to protect the ecosystem in the Florida Keys, and that’s what I am going to do,” he said.

The bill, which passed the Senate in a 21-17 vote, would apply to all 15 seaports in the state. It would prohibit local ballot initiatives that restrict maritime commerce involving vessel sizes, points of origin and even environmental and health records of the ship or company.

On Monday, the Miami Herald reported that 11 companies owned by Mark Walsh, who owns the company running the Pier B cruise ship dock behind Margaritaville Key West Resort and Marina, have donated nearly $1 million to the Friends of Ron DeSantis political committee backing the governor’s re-election effort.

Sen. Jason Pizzo said the state should allow the Key West issue to be handled in court, where a property owner could argue the local vote involved a “taking” of business interests.