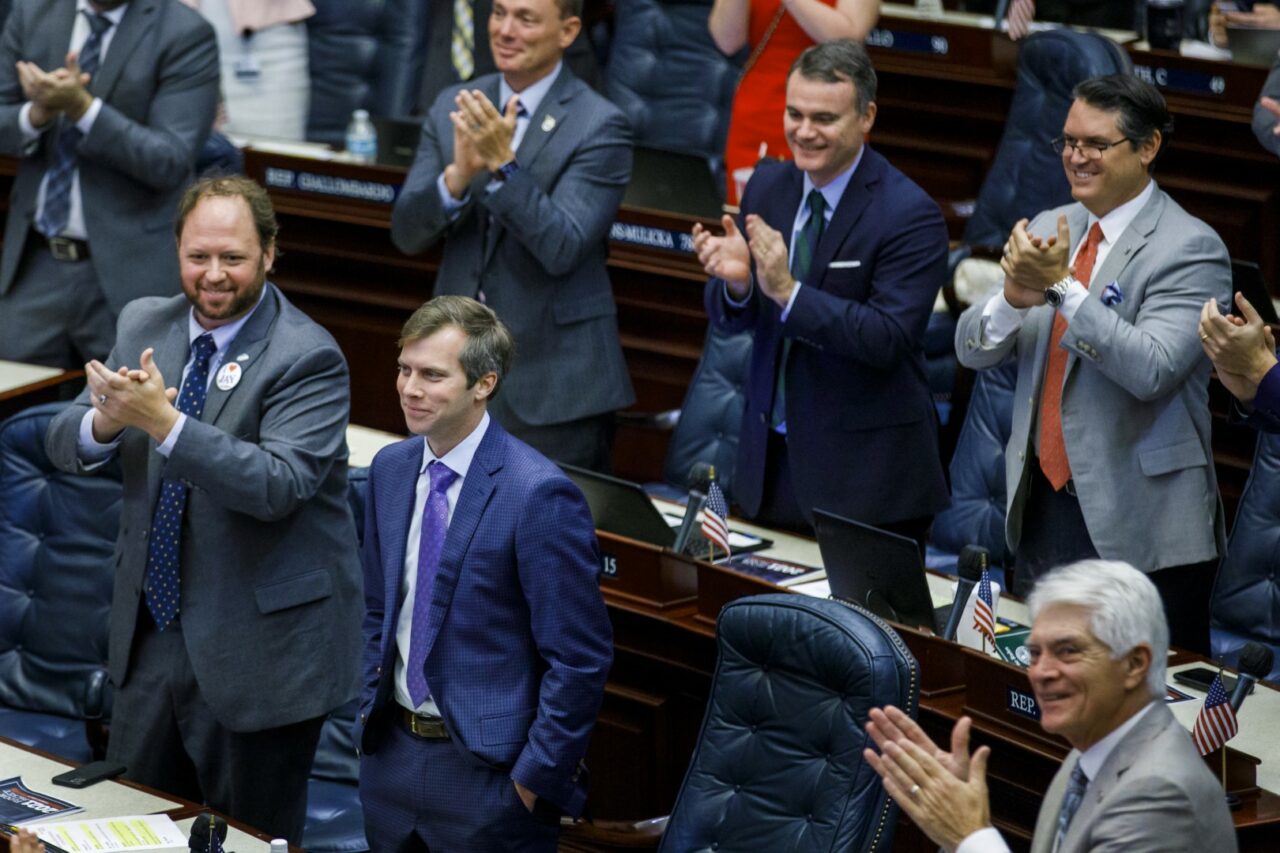 'This has been a roller-coaster ride of a budget year.'

As the Florida Legislature’s 60-day Session came to a close, the proposed deep budget cuts that made health care providers nervous for weeks had largely evaporated.

Buoyed by rising tax collections — and billions of dollars in federal aid supplied by Congress — the final budget approved by legislators on Friday includes $101.5 billion for the fiscal year that starts in July. The state budget also calls for spending nearly $7 billion of federal aid between now and the end of June.

The largest chunk of the 2021-22 budget — $44.5 billion — is spent on health care, which is about $5 billion more than the budget lawmakers approved last year. Spending on Medicaid comprises the majority of the health care budget, accounting for $33.7 billion.

Back in March, legislators were contemplating slashing hundreds of millions of dollars in funding from hospitals and other health care providers, but they closed the gap in the final days of Session.

Yet as they leave town, lawmakers can boast of expanding health care programs, including spending nearly $240 million to extend Medicaid coverage for a full year to postpartum mothers. The budget also targets $80 million in state and federal dollars — what some believe to be an all-time high — to remove about 2,100 people with intellectual and developmental disabilities from a lengthy waiting list for Medicaid iBudget waiver services.

“This has been a roller-coaster ride of a budget year,” House Appropriations Chairman Jay Trumbull, a Republican from Panama City, said Friday. Trumbull reminded his colleagues that, when the session began in March, lawmakers initially anticipated a $3 billion budget shortfall.

The largesse shown by the Republican-controlled Legislature on spending this year earned praise and support from Democrats, who voted unanimously for the spending plan Friday. The House passed the budget in a 117-1 vote, with Howey-in-the-Hills Republican Anthony Sabatini casting the lone no vote against the plan. The Senate unanimously approved the 2021-2022 state budget, before the legislative session drew to a close on Friday.

Lawmakers won’t be away from Tallahassee for too long, however.

The Legislature is scheduled to return for a special session during the week of May 17 to consider a sweeping gambling deal that Gov. Ron DeSantis negotiated with the Seminole Tribe of Florida. The measure would open the door for sports betting and is expected to bring at least $2.5 billion in payments from the tribe to the state over the first five years.

Senate President Wilton Simpson, a Trilby Republican, said his plan is to place initial payments from the tribe into state reserves, but he noted that lawmakers could debate how to spend the money during the 2022 Legislative Session, scheduled to begin in January.