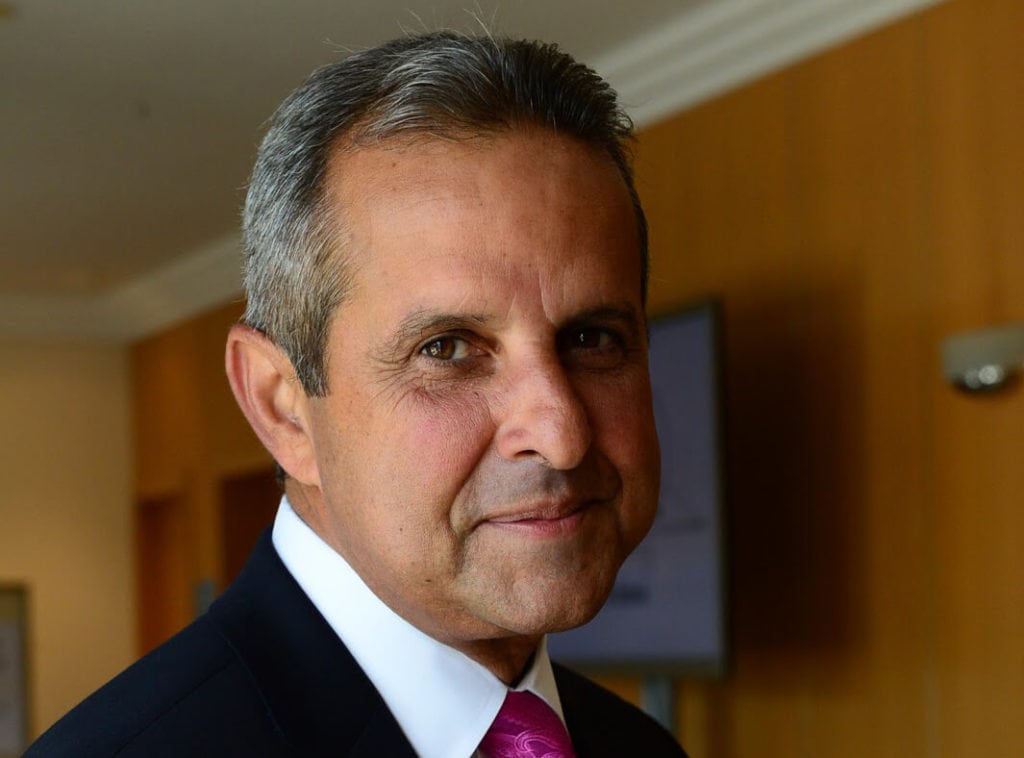 Grossly outnumbered, Democrats suffered a lot of losses this Session.

Smiles abounded as Sine Die came and went at the Florida Capitol Friday, but the Florida Democratic Party took a more pessimistic view of the end of the 2021 Legislative Session.

In a media release Friday afternoon, the Democrats denounced “bad-faith, partisan politics” on the part of Gov. Ron DeSantis and the Florida Legislature.

“Rather than governing with the best interests of all Floridians in mind, it is abundantly clear that the Florida Republicans and Governor DeSantis are engaged in bad faith, partisan politics designed to do one thing and one thing only — maintain their 20 year+ total control and power over state government, in spite of whatever damage it inflicts on our residents and our democracy,” lamented Manny Diaz, the chairman of the Florida Democratic Party.

“From making it harder to vote in Florida with blatant voter suppression legislation, to criminalizing peaceful protest, to passing a malicious and discriminatory anti-trans youth bill, Republicans chose to wage a culture war this legislative session, instead of addressing real issues Floridians are facing,” Diaz added, itemizing some unfinished business.

“Every community across Florida is still struggling from this pandemic, our unemployment benefits are still among the lowest in the country, and will still have not expanded Medicaid, but the Republicans don’t care. They are more interested in using their legislative time to protect their power and enact Fox News talking points, than in leveraging our state government to actually help Floridians,” Diaz added.

The reference to “Fox News talking points” is timely, in that DeSantis offered a rosy overview of the Legislative Session Thursday night. The Governor participated in a roundtable of “red state trailblazer” governors on the Ingraham Angle.

He flirted often with national cultural issues, such as when he early on dismissed President Joe Biden‘s concerns about systemic racism as a “bunch of horse manure.”

The Governor reiterated critiques of “critical race theory,” claiming the academic approach is “basically saying all of our institutions are bankrupt and illegitimate,” and adding that he “banned” it in the state of Florida.

However, the newsiest comments the Governor made were when he said why he was going to sign a bill banning transgender girls and women from participating in girls’ and women’s sports.

“Oh, yeah. We’re going to protect our girls. I have a 4-year-old daughter and a 1-year-old daughter. They’re very athletic. We want to have opportunities for our girls. They deserve an even playing field. And that’s what we’re doing: what Mississippi did, what Florida did, what other states are going to do. So I look forward to being able to sign that into law,” DeSantis said.

Democrats dealt with various challenges during the 2021 Session, including infighting in the Senate caucus that led to the early ascension of Sen. Lauren Book to the Minority Leader role, after a vote of no confidence against previous caucus leader Sen. Gary Farmer.

In the House, emotion surfaced often, with Democrats very vocal in pointing out how sheer numbers allowed Republicans to push through legislation they saw as hostile to their constituencies.