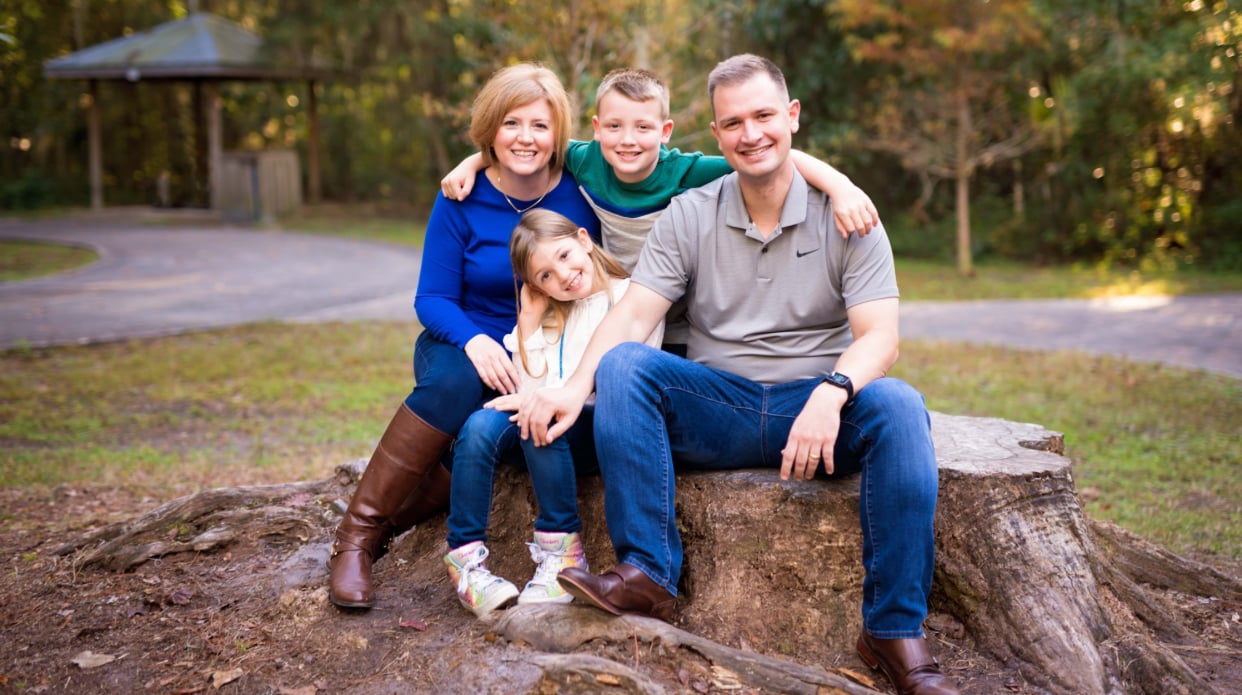 Brandon will avoid a primary showdown with Lake Ray in HD 12.

The picture cleared for two soon-to-be-open state House seats Monday, with a candidate changing the district in which he’s running.

Rogers Towers lawyer Adam Brandon, who had opened a campaign account to run in House District 12, announced Monday his intention to shift his campaign to HD 16. A media release cites family reasons for the move.

“My family and I are moving within Jacksonville to be closer to our work, our kids’ schools, and our church,” Brandon said in a media release. “Over a decade ago, when I was on active duty, we bought our first home to be near Naval Station Mayport. We love our city and this move puts our family in a better location for everything going on in our lives today.”

Both seats are in Jacksonville. The HD 12 seat is in the Arlington area, while HD 16 is in Mandarin. Incumbent Reps. Clay Yarborough and Jason Fischer are both running for state Senate in 2022, leaving potential openings.

Brandon’s path to the nomination in HD 16 will be less obstructed than it would have been in HD 12, where he would have faced a former four-term state Legislator from the district, former Rep. Lake Ray. Ray has deep ties in the district and would have been a formidable opponent.

For now, at least, HD 16 does not present those challenges.

Both HD 12 and HD 16, as currently drawn, are seats that will likely be decided in the Republican primary next August. Yarborough and Fischer have faced relatively uncomplicated General Election campaigns for reelection, and the eventual Republican nominees likely will have to fight harder in August than in a November General.

The press release from Brandon’s camp touts strong, but not prohibitively strong, fundraising for his HD 16 relaunch. As of the April reports, he says he will have raised roughly $80,000 between his campaign account and that of his political committee, “Genuine Conservatives.”

As of reports filed through the end of March, Brandon had a fundraising lead over Ray, who had more than $45,000 in March totals. But clearly that lead wasn’t enough insurance for what would have been a high-risk race against a known quantity with deep institutional ties.

Brandon brought in $52,860 in hard money and floated $8,000 of his own money in loans in March, pushing his campaign over $60,000 in its first month.  Among the donors of note: Jacksonville City Council members Kevin Carrico and Randy DeFoor; lobbyist Matt Brockelman; charter school magnate Gary Chartrand; Michael Hightower; and various accounts associated with the Rood family and Vestcor, its principal business. Ramona Rood is the treasurer for the Brandon campaign.

HD 16 is the home district for Jacksonville Mayor Lenny Curry, who played a kingmaker role in 2016, backing Fischer over veteran politico Dick Kravitz. It will be interesting to see when, how, or if Curry engages this time around, as his time in City Hall comes closer to an end.