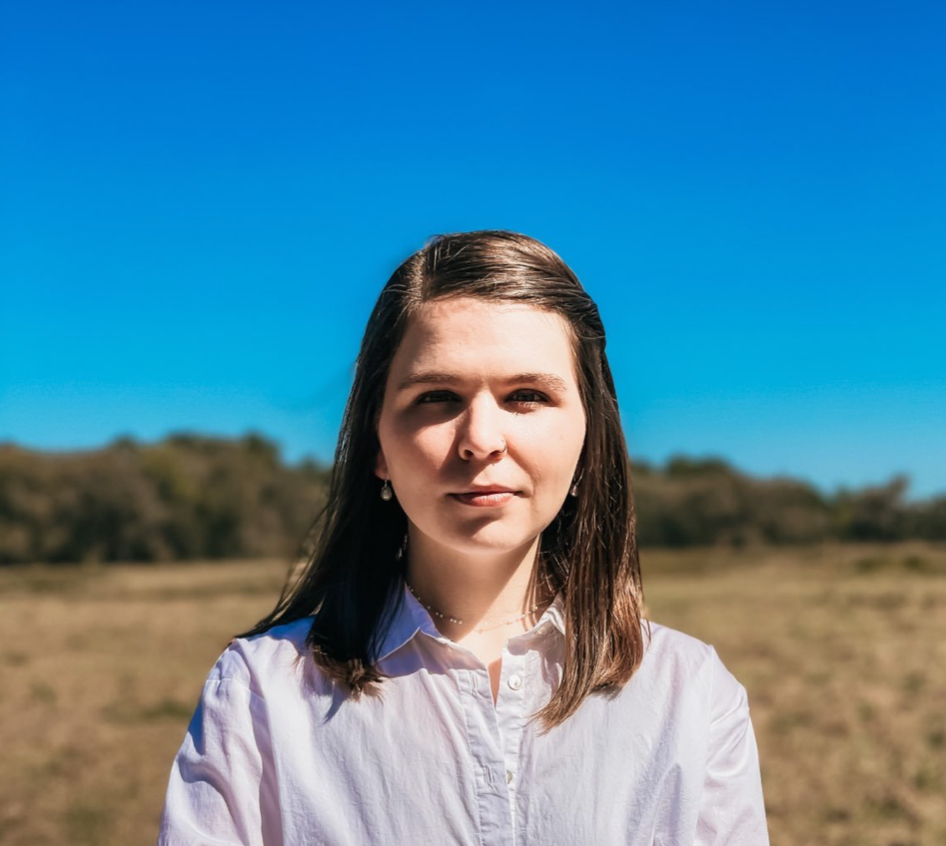 But she'll have to survive a Democratic Primary first.

On Monday, political newcomer Danielle Hawk announced her intention to run for the North Central Florida seat, a largely rural and exurban map that stretches into Alachua, Clay, Marion, Union, Bradford, and Putnam counties. Hawk will join Tom Wells, the runner up in 2020’s Democratic primary, in the field.

Cammack, a former aide to Rep. Ted Yoho, dispatched a crowded primary field before defeating nominee Adam Christensen by more than 15 percentage points last November. She is the youngest Republican woman in Congress. Yet Hawk, at 26 years old, is even younger.

The candidate brings an interesting resume to the race, albeit an atypical one for a congressional hopeful. Hawk has a bachelor’s degree in ministry and a master’s in intercultural studies. She spent a year volunteering in Central America, helping impoverished children, but notes her experience in customer service in her debut press release. She currently works for a furniture company, according to her campaign website.

As was the case with General Election nominee Christensen in 2020, Hawk will be running from the left. Universal Basic Income is one of her policy proposals.

“I am honored to announce my candidacy to be the next Congresswoman of Florida’s third district. We are all tired of living in a political world where our representatives aren’t willing to work together. The issues we face as a community in North Central Florida are far too important to fall victim to partisan attacks and legislative blockades. Real leadership doesn’t stick to party ideologies. I know that real leadership reaches across the aisle and listens to people who believe differently. We are stronger when we work for, not against, one another,” Hawk asserted.

“Whether I am working in customer service, volunteering at local non-profits or actively engaging in my community for causes I believe in, my love for people is what drives me. My desire to lead with compassion will fuel my fight for accessible college, affordable healthcare, diversified economic opportunities, and nurturing our planet. I’m ready to work alongside all of you to make our district stronger,” Hawk noted.

Cammack enters the 2022 cycle with a financial advantage over any opponent, with just over $125,000 cash on hand as of the most recent campaign finance report provided to the Federal Elections Commission, covering Jan. 1 through March 31.

It’s official 🎉 I’m running for Congress in FL-03. We need a Congresswoman who knows that real leadership reaches across the aisle and that we are stronger when we work for, not against one another. Give our campaign account a follow! @HawkforCongress

nextCindy Dodds: We must stand up to McKinsey — as parents, a community and a state