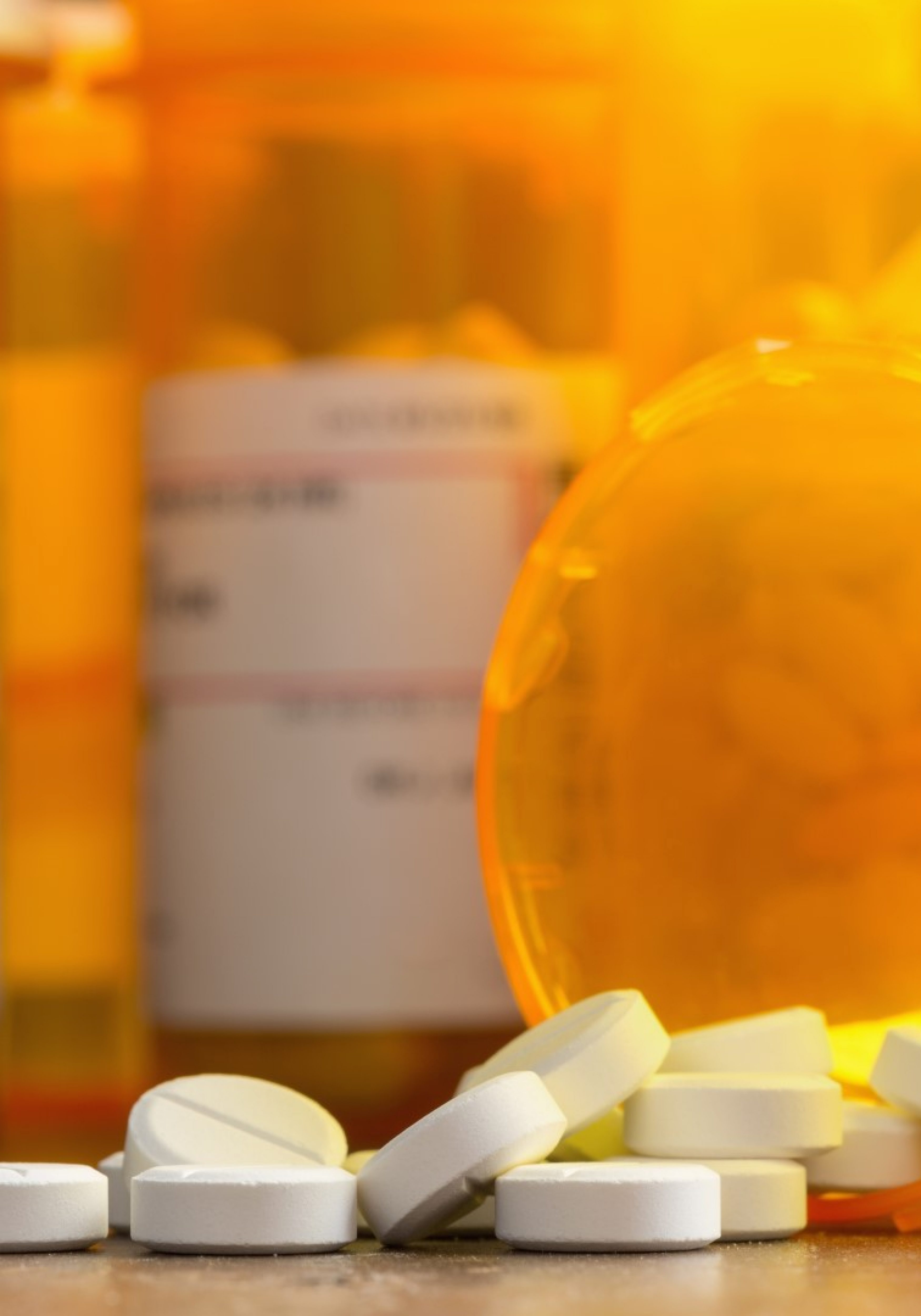 McKinsey helped create a mess you are left to clean up and your communities deserve justice. 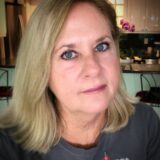 The pain of losing a child is unimaginable and no parent deserves to feel the anguish and despair I know all too well. But as time passes and you learn more about how your child was not the only one, how your family is not the only one hurting, and how the problem of opioid addiction is bigger than anyone can fathom, you take a good hard look at how we got here as a society and things suddenly start to become clear.

This opioid epidemic did not happen by chance and we are not in this situation because people chose to be reckless.

You continue to learn about how time and time again a person’s struggle with addiction began with an injury and then being prescribed a highly addictive medication with the high probability of a downward spiral.

You also learn how some companies knew this would be the outcome and had actual plans in place to make this happen — all to raise their own profits.

You learn how you were lied to about the safety of these opioids. We taught our sons about the danger of illegal drugs and alcohol but never knew we had to warn them about marketing lies that would target them.

Even my son Kyle’s doctor did not understand the dangers of opioids on a forming brain. The learning never seems to end.

Last fall, we saw Purdue Pharma admit to their knowledge of just how addictive their products, like OxyContin, are. A mass settlement with the federal government channeled money out of the company to cover fines, civil damages, and addiction therapies to hard-hit communities.

While those lucky enough to not have been impacted by this firsthand might see this as a positive step, parents like me know this is a case of too little too late.

Now, what makes it worse is learning of other masterminds hired by Purdue Pharma and the role they played in this cruel game where only they win.

Earlier this year, 49 state attorneys general, including Florida’s, announced a settlement with McKinsey & Company for the role that company played in fueling America’s opioid crisis. When it first became public knowledge that Purdue’s opioids were killing Americans, Purdue hired McKinsey to help boost its profits, no matter the human cost.

McKinsey delivered with sales and marketing plans that helped Purdue evade FDA regulations and multiply its opioid sales. Look around. They obviously succeeded.

McKinsey has offered no apology, nor have they admitted any wrongdoing on their part.

A $573 million settlement hardly hurts a company that averages $11 billion annually and we, as parents and communities hit hard by their ruthless actions, must act.

Thankfully, there are other avenues available to addiction advocates, elected officials, and legal authorities to demand and seek justice from McKinsey.

The settlement does not preclude state and federal authorities from taking further legal action against McKinsey.

I encourage Florida’s Attorney General to pursue criminal charges against McKinsey, and for local governments to consider similar action. The Attorneys General who agreed to the settlement with McKinsey should make it clear that nothing in their settlement precludes or preempts other individuals or municipalities who have valid claims against McKinsey from having their day in court.

To date, in Florida, only the City of Pembroke Pines has filed a lawsuit against McKinsey. I applaud them for their action and encourage other city and county officials across Florida to seriously consider doing the same.

McKinsey helped create a mess you are left to clean up and your communities deserve justice.

I am certain the learning will never stop. I know there is always something new to uncover when it comes to figuring out this deep and dark epidemic.

But I also know that parents, advocates and changemakers like me will not rest until we have done our part to help others see the truth — all for the sake of honoring the loved ones we have lost.

Cindy Dodds lost her 24-year-old son, Kyle, to an overdose in 2016. She lives in Key Biscayne.