Do LGBTQ protections apply to those fired over rumors? A Bradenton challenge could test case law. 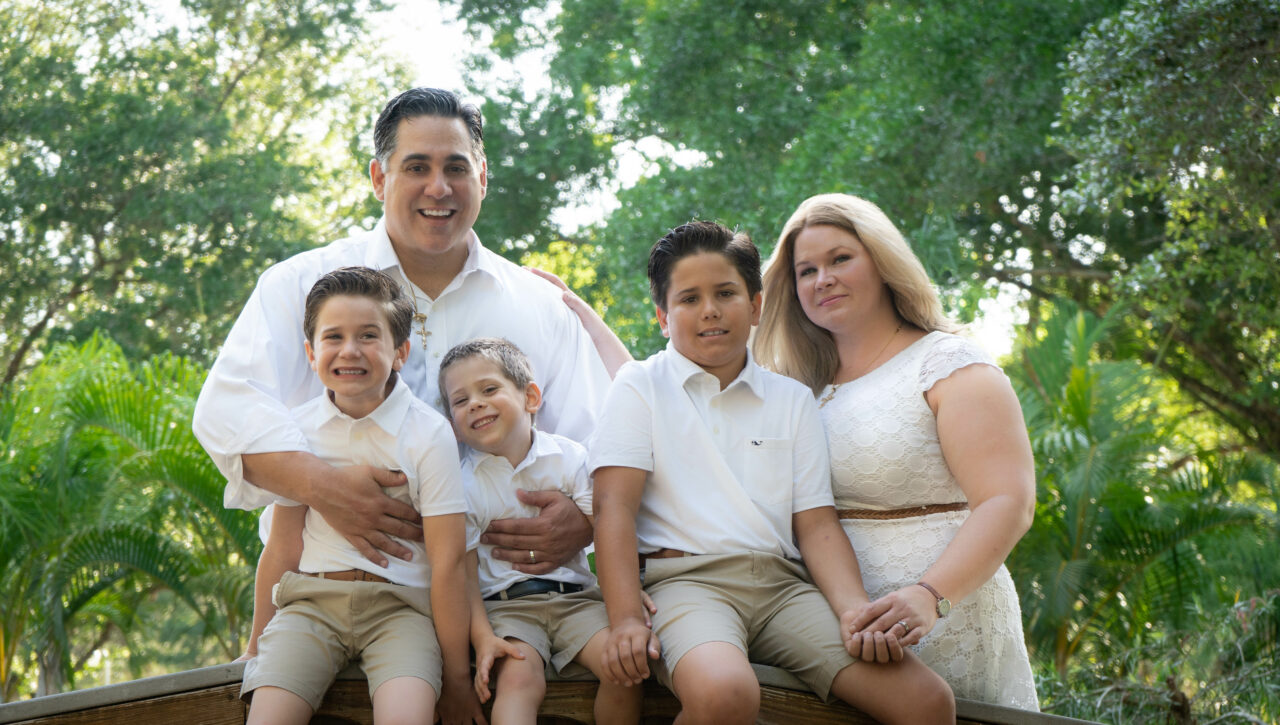 The founder of Sarasota Spinal Mechanics, a chiropractic practice in Sarasota County, Neunder said he’s running on a platform of keeping the county a good place to do business.

“My family moved to Sarasota when I was a teenager,” the North Venice Republican said. “As soon as I finished my education, I moved back to Sarasota to build my business and raise my family here. I’m running for County Commission to ensure that my three sons grow up in a safe community, receive an excellent education, and have the opportunity to chase their own version of the American Dream here in Sarasota County.”

“He’s had a good career and is very successful,” Brill said.

Neunder attributed that in part to the community in which he works.

“Sarasota’s future is bright thanks to decades of conservative leadership at the county level,” Neunder said. “I’ll build on that legacy by keeping taxes low, protecting the natural beauty of the environment that surrounds us, supporting our brave law enforcement officers and first responders, and championing balanced, fiscally responsible budgets.”

Neunder is the second Republican to file for the open seat on the Commission.

Remodeling contractor Mark Hawkins, who has run for county seats in the past, opened a campaign account in February for the seat. He won a seat on the Sarasota County Charter Review Board in 2012, the Sarasota Herald-Tribune reports.

Of note, while both candidates right now are filed in District 4, where they live, the County Commission is expected to redistrict once Census figures become available this year. Some have suggested the board may even do so before figures come in, and when the Commission controversially redistricted two years ahead of schedule in 2019, there were assertions then the board may not redistrict at all.

But there’s a possibility either candidate may end up living in a different district than where they reside now.

previousCindy Dodds: We must stand up to McKinsey — as parents, a community and a state