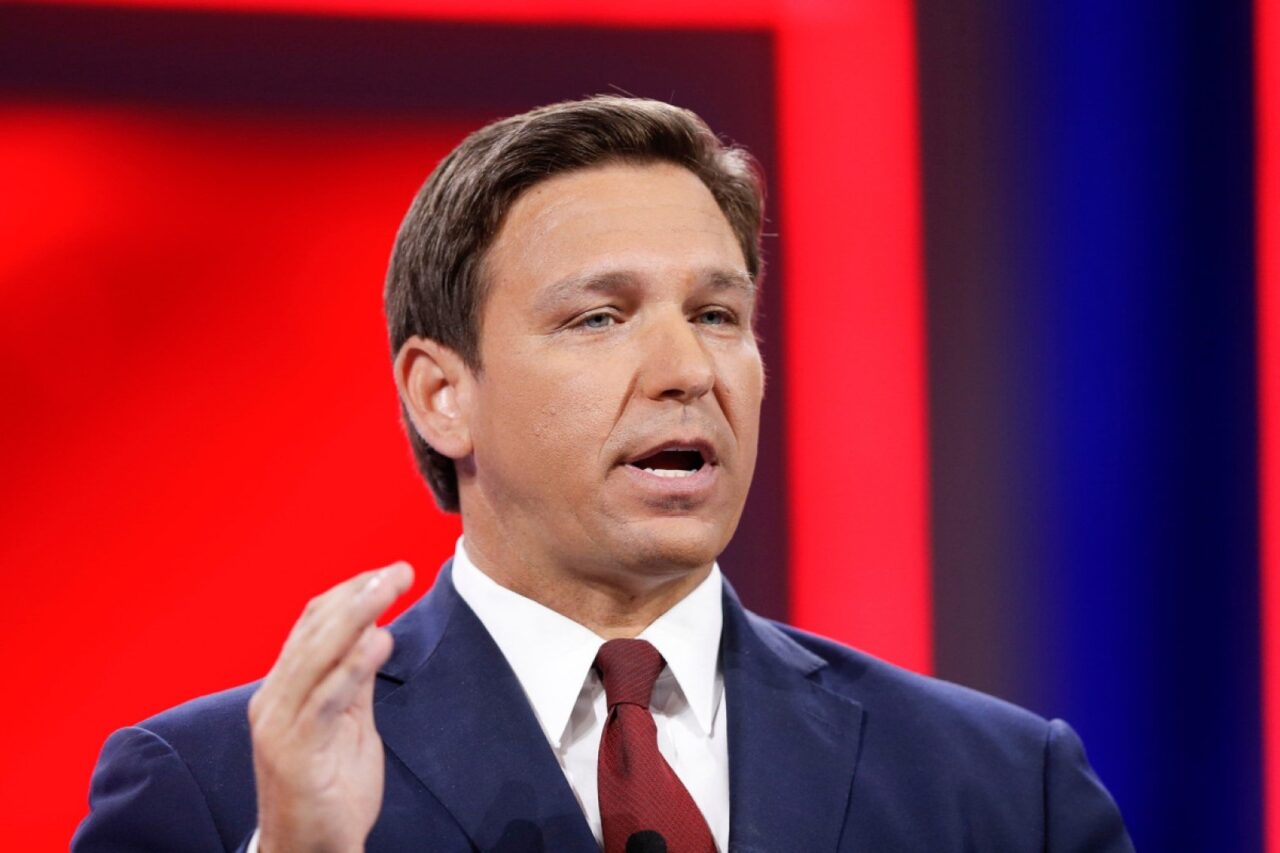 Why would someone get vaccinated if the government suggests they aren't actually protected, the Governor speculates.

Nearly 9 million Floridians have received at least one COVID-19 shot, the majority of the state’s eligible population. However, a recent Morning Consult survey shows that 20% of Floridians don’t want a shot and another 16% aren’t sure whether they’ll get one.

During a press conference in St. Petersburg Monday, DeSantis attacked federal guidelines as “anti-science” and the U.S. Centers for Disease Control and Prevention for pumping the brakes on the J&J vaccine.

The latest guidance from the CDC for fully vaccinated individuals suggests wearing a mask for all indoor activities and crowded outdoor events, like live performances, parades and sporting events.

“I think that they’ve sent a message to say get vaccinated, but it really ain’t going to do anything for you,” DeSantis said. “Well, why would someone want to put something in their arm if they don’t think it’s effective?”

Vaccines have been more than 90% effective at preventing COVID-19 infections and reinfections. Those who do get sick have limited symptoms and are less likely to be hospitalized.

“My message is the vaccines protect you, get vaccinated and then live your life as if you’re protected,” DeSantis said. “You don’t have to chafe under restrictions infinitum.”

DeSantis issued the comments before signing a bill and executive orders to prohibit local governments from creating prolonged emergency orders.

Last month, he said President Joe Biden and Vice President Kamala Harris had personally contributed to vaccine hesitancy by “saying this was a bad vaccine.”

Later that month, the CDC and the U.S. Food and Drug Administration issued a temporary pause on the J&J vaccine over limited reports of blood clots in six women in the days after vaccination. Soon after, polls showed decreased confidence in that formula.

DeSantis acknowledged the need to issue appropriate warnings with vaccines, but criticized the move to “hastily” pause shots.

“That was a very high-demand vaccine prior to that happening,” added the Governor, who has praised that specific formula since before its national launch.

Demand for the vaccine has fallen off in recent weeks, largely as those who want to be vaccinated have done so. Until at least late March, the demand for shots outpaced supply.

Republicans have been skeptical of the pandemic all along. AP-NORC polls have shown they worry less than Democrats about infection and voice more opposition to restrictions and mask-wearing.

DeSantis’ hands-off approach has included preempting local orders and pushing to reopen the state, including reopening classrooms for the 2020-21 academic year. He repeatedly criticized lockdowns as running against science.

Similarly, he has criticized the broader scientific community and social media for silencing dissenting opinions from scientists.

The vaccines’ effectiveness have become DeSantis’ latest ammunition as he runs contrary to federal guidance.

“The fact of the matter is that is an anti-science posture to say that we need all these restrictions even with mass-vaccinations because the numbers of the vaccines are better than the clinical trials were, in terms of the effectiveness,” he said.