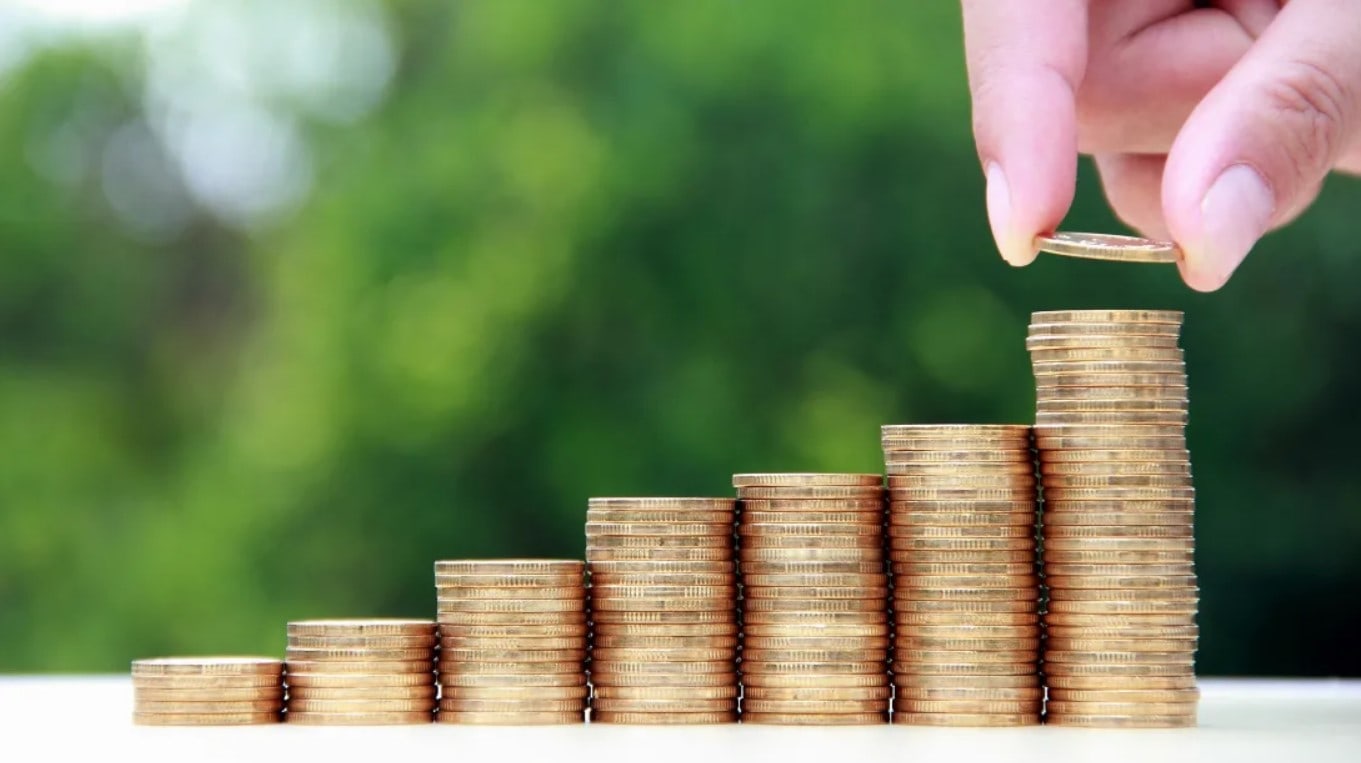 March general revenue collections came in $299.6 million above prior estimates.

Florida had an eighth consecutive month of tax revenues topping forecast amounts, as federal stimulus money continued pumping into the economy during the COVID-19 pandemic.

In a report released Wednesday, the Legislature’s Office of Economic & Demographic Research reported March general-revenue collections came in $299.6 million above an estimate included in a December forecast. That came even though tourism and hospitality-related industries continued to lag in the recovery.

The March number was bolstered by sales tax revenue, which accounted for a $201.1 million gain over the December forecast.

“This reflects activity that largely occurred in February, which benefited from a new round of stimulus checks to households, redirected spending from the hard-hit service sector and some consumers’ ability to draw down atypically large savings that built up during the pandemic,” the report said.

Still, the office noted that based on figures revised in early April, revenue numbers for March should have been $319.4 million over the December estimate. Economists simply noted they were “anticipating a greater overage to the estimate than actually materialized.”

No matter how the numbers line up with forecasts, the state’s financial outlook is brighter than a year ago, when Florida was in the midst of a four-month run where revenues plunged because of the economic fallout from the pandemic. The economic woes led to a massive revision of projected revenues in August, with the forecast adjusted again in December.

The March numbers came after revenue topped the forecast for February by $298.5 million, January by $246.7 million and December by $336.7 million.

Gov. Ron DeSantis has been touting the state’s recovery as he ramps up his 2022 re-election bid.

“We were able to handle this crisis in a way that not only has shown resilience, we’re actually stronger from a budget perspective today than we were a year ago,” DeSantis said Thursday while in Panama City.

DeSantis has also repeatedly taken verbal shots at the federal Centers for Disease Control and Prevention for keeping the cruise industry “mothballed” for the past year — with the state filing a lawsuit against the federal government over the issue.

On Wednesday, the Centers for Disease Control and Prevention announced cruise operators have met necessary requirements “to start simulated voyages before resuming restricted passenger voyages.” The trial voyages, with volunteer passengers, could mean the resumption of cruises in U.S. waters by July.

Amy Baker, coordinator of the Office of Economic & Demographic Research, has expressed concern that tourism, particularly from overseas travelers, might not return to “normal” levels in Florida until the 2022-2023 fiscal year.

In the new monthly revenue report, tourism and hospitality-related fields were the only industries with over-the-year sales tax losses, with receipts dropping 16.1%.

“Even though a significant part of the loss arises from a reduction in the number of out-of-state tourists, this category also includes sales to Florida residents at restaurants, local attractions and other leisure-based activities that have likewise been negatively affected by the pandemic,” the report said.

Sales-tax revenues in March 2021 came in 2.2% higher than in March 2020, just as the pandemic was starting to take hold. Meanwhile, corporate income-tax revenue was up 25.7% from a year earlier and documentary stamp tax revenues, which are collected on real-estate transactions, were up 44.7% in the year-to-year comparison.