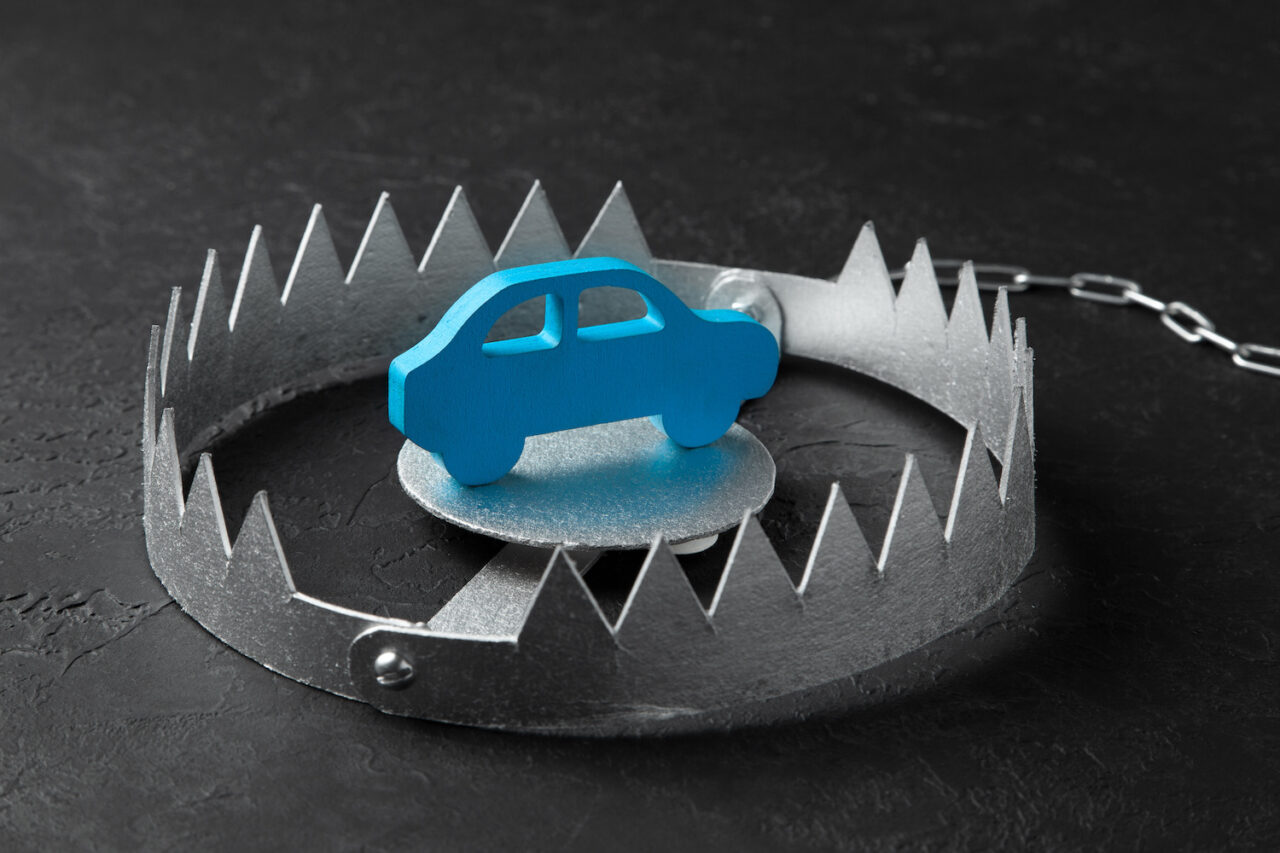 Driving with insurance shouldn't be a luxury in Florida.

During his two-plus years in office, Gov. Ron DeSantis has advocated for many priorities considered widely popular by most Floridians. From teacher pay raises to preserving water quality to protecting first responders, our Governor has a nose for sniffing out issues that endear him to voters.

But even the best hitters don’t smack home runs over the fence every time they come to bat — and occasionally, they even strike out.

Unfortunately for DeSantis, legislators just threw a nasty knuckleball at his desk with the PIP repeal bill (SB 54). Let’s hope he doesn’t swing at this one. He needs to veto SB 54.

DeSantis is right to look for ways to save Floridians money, and an excellent place to start is by lowering their auto insurance bills, but this bill is not the right solution.

If signed into law, SB 54 would fundamentally change car insurance in Florida by eliminating the no-fault personal injury protection (PIP) coverage system, replacing it with mandatory Bodily Injury coverage of $25,000 per person and $50,000 per accident, and $5,000 of medical payment, or Med-Pay, coverage.

Understanding insurance law isn’t for everyone and making insurance law is no joke. Those of you who focus on it every day are worthy of special recognition. But through all of the complexities and nuances of creating this bill, two aspects took it from a decent idea to a potential disaster: higher insurance premiums and Med-Pay.

Only about 20% of financially challenged “non-standard” auto consumers — comprised mainly of drivers with poor credit or a history of coverage lapses (and mostly minorities) — maintain Bodily Injury coverage in Florida right now. Why so few? Because the rest can’t afford to pay hundreds more each year in insurance premiums.

DeSantis says his goal is getting Floridians back to work, but with the state’s sprawling roadways, it’s pretty tough to commute to a job each day without a car. Price increases of up to 50% will lead to more working-class Floridians not buying auto insurance. They’ll risk it, buying food or paying rent instead of paying for auto insurance, which will inevitably drive up costs for everyone else.

Driving with insurance shouldn’t be a luxury in Florida.

The Med-Pay requirement — PIP’s inferior replacement — is another strike against SB 54. Lawmakers last reformed PIP in 2012, adding much-needed checks on fraudulent claims and bad-faith litigation that had driven up insurance rates. The switch from PIP to Med-Pay eliminates most of those checks and opens the door to more litigation.

Also, PIP typically covers a broader range of medical services than Med-Pay, like psychiatric and rehabilitative care. These essential services can be very costly for someone injured in a car accident — with Med-Pay, they’ll have to pay out-of-pocket.

Under this bill, premiums will increase and put a hefty burden on our most vulnerable Floridians. Many of the state’s most fiscally savvy policymakers, including CFO Jimmy Patronis, oppose the bill, believing it will raise rates.

Sen. Jeff Brandes, who voted against the bill, said it best, “You can’t go home and look your constituents in the eye and say this is going to lower your rates for your poorest constituents. It may raise their rates 15, 20, 70%. We don’t know. And that isn’t right.”

DeSantis should be paying Moneyball if he wants to get the best deal for Floridians on auto insurance reform. That strategy requires a deep understanding of all numbers and knowing exactly what you’ll get from each deal. We don’t know exactly how much the PIP repeal bill will raise premiums, and without precise projections and analysis, that will undoubtedly be a big problem.

Florida has some of the highest auto insurance rates in the country. The Governor should pledge to not sign any reform into law unless he’s 100% sure it will lower premiums for working-class Floridians. That’s not the case with SB 54, so he should veto it.

previousLast Call for 5.6.21 — A prime-time read of what’s going down in Florida politics