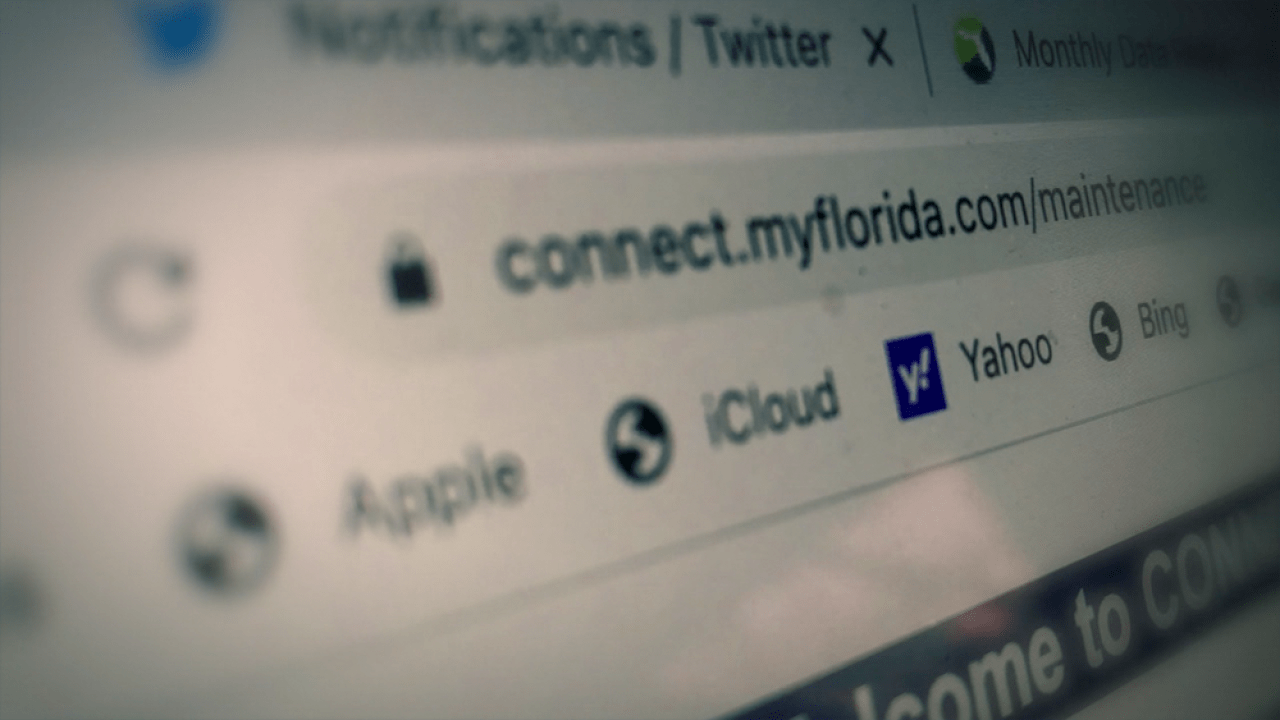 The bill was a priority piece of legislation for House Speaker Chris Sprowls.

DeSantis included the build out of a new unemployment system in his budget proposal, so it was all but guaranteed he would sign the bill. But it still marks a major change for a state fraught with unemployment issues.

A main part of the new laws (HB 1463) will modernize the technological infrastructure of the state’s workforce website, called CONNECT.

Rep. Chip LaMarca shepherded the legislation through the process. He called the new system “a modular cloud-based reemployment assistance system.” The effect should be a faster system that can handle more users at one time.

The legislation stems from an investigation, ordered last year by DeSantis, into the decaying CONNECT system after it buckled under the weight of Florida’s increasing unemployment claims during the pandemic.

Dane Eagle, executive director of the Department of Economic Opportunity, which manages the CONNECT system, testified during the committee process that he looks at this as a “process bill” rather than a policy bill.

That, Democrats said, is exactly the problem.

But the House wouldn’t take up the Senate’s version of the bill. House Speaker Chris Sprowls instead said his focus was to increase accessibility for job seekers to the state’s workforce resources.

While opinions differ about unemployment benefits, all agreed the website and technological infrastructure through which the benefits are applied for and administered needs an overhaul.

And the new laws should make it easier for communities to apply for programs aimed at reversing their decline through grants for community development and project planning called the Florida Small Cities Community Development Block Grant Program.

Communities are able to apply for multiple grants now and more of the program funding will be set aside for declared emergencies. But DEO can now deny grants to communities the agency has determined to have improperly used the grant in the past.